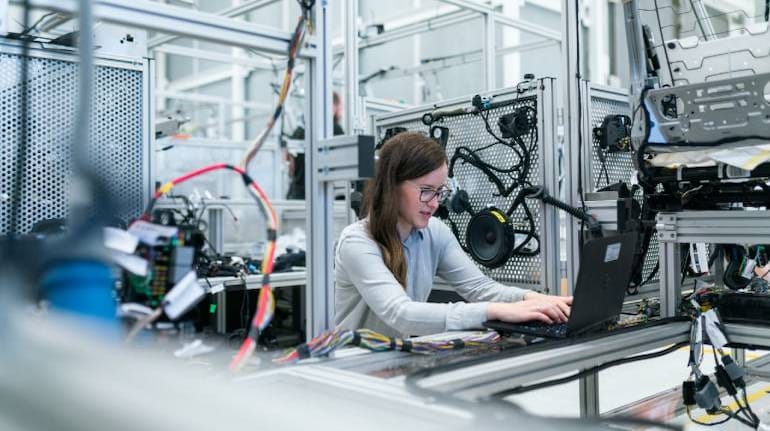 We underestimate the importance of incremental change. Instead, we often suffer due to our belief that massive success requires massive action. (Representational image)

Raju, one of the three idiots’ eloquently answered this when asked about induction motors. But Sir Mokshagundam Visvesevaraya, the scholar that he was, would have perhaps proceeded to explain its mechanisms. While the name of this Bharat Ratna awardee might not ring a bell, his profession definitely will!

The engineering legend, who is credited as the builder of the modern Indian irrigation and drainage system, among others, is perhaps the perfect representative of many thousand Indian engineers who are so pivotal to our country’s growth, technological and entrepreneurial advancement, along with lending some fascinating hostel and real-life stories and (not-so fascinating stereotypes) to popular culture and media!

But let’s agree, hostel days are all about raw, unfiltered passion, friendships, lots of udhaari, and a (perennial) lack of funds, right?

And this Engineer’s Day, some engineer-turned-entrepreneurs reminisce about their hostel days during their BTech and Mtech days, wishing for some sound advice their younger self had known and dishing some solid financial lessons for the engineers to come!

Invest in your upskilling

“Engineers like to solve problems. If there are no handily available problems, they will create their own problems.” So said the famous American cartoonist Scott Adams! But the anti-genesis of the problem, the sought-after solution, can only come with increased skills and competence. And that’s true for both your financial woes and engineering life!

Investing in your financial upskilling is just as crucial as your technical one, a journey that should start as soon as your college life takes off! Take a cue from Sagar Goyal, a former IIT-Delhi CS graduate, currently working as a Data and Applied Scientist at Microsoft, who listened to audiobooks by investing legends Warren Buffett and Charlie Munger, along with having read the prolific “Intelligent Investor” by Benjamin Graham in his college days, before he started investing!

Your takeaway? Start educating yourself early on when it comes to building your financial skills! Learn from legends, invest small amounts via SIPs and watch out for market trends so that your money, earned after all that elbow-greasing, is well on its way to growth!

“Skillsets in new-age technologies are a must for engineers who want to add value to modern digital enterprises. Engineers who are invested in continuous learning and upskilling, and who have the ability to identify real-world opportunities and innovate to address them, will fuel their own careers while contributing to the ongoing advancement of the ecosystem”, says Vishal Pratapwant, SVP & Head for Engineering & Transformation Group, Fiserv Global Services.

Don’t wait for your placements or internship stipends to start investing! You can start investing your spare change or small amounts every time you spend money on a dinner outing, drive, or more.

“Being passionate, problem-solver, and giving back to the community -this is the three-point guide I would give to young engineers. If you lose your wide-eyed sense of wonderment and shy away from elbow greasing, you might find the journey of engineering a bit of a chore. So, give back relentlessly to the community, contribute to open source, write about your learnings, teach and mentor”, said Rangaprasad Rangarajan, Head of Engineering, Online Payments, Pine Labs.

Startup unicorns are making it big in 2021, and their foundation was laid in a hostel room or sipping tea! It’s time to stop chasing the conventional and take your chances with the new!

Per Jawaid Iqbal, Co-founder, Rupifi, “2021 is the start of a new decade and the next few decades are India’s golden years. It’s a great time for all of us, especially young engineers and graduates to think of a 2030 plan and where we see ourselves to be. Technology is at the core of most startups. Building systems from zero to one, one to 10X, and then beyond that scale, while at the same time, co-owning business outcomes is something engineers do first hand at startups. With the Indian startup ecosystem foundations laid out solidly, it’s time to dream big. The last two years have seen a record number of unicorns being created and this is just the beginning.”

Hostel life is so much about jugaad and adapting constantly to get the best, right?! Why should your finances be any different? Pay off your debts as soon as possible. Reviewing your portfolio annually is crucial so that you’re at the top of your game! Keep rebalancing your asset allocations regularly, but not too frequently, between different classes like equity, debt, and even unconventional asset classes like cryptocurrency as per the market sentiment to earn the most on your investments!

Says Prasanth Madavana, CEO and Founder of Fedo,“  A habit of unlearning and relearning in today’s constantly evolving world is important to relevant and innovate constantly. For years, engineers have played a vital role in the growth and development of the nation. However, with the pandemic once again making us realize the need and importance to invest in technology today for a better tomorrow, the role of engineers is going to be very critical”.

PM Modi to visit US from September 22-26; Quad, UNGA, talks with Biden on agenda

PM Modi to visit US from September 22-26; Quad, UNGA, talks with Biden on agenda 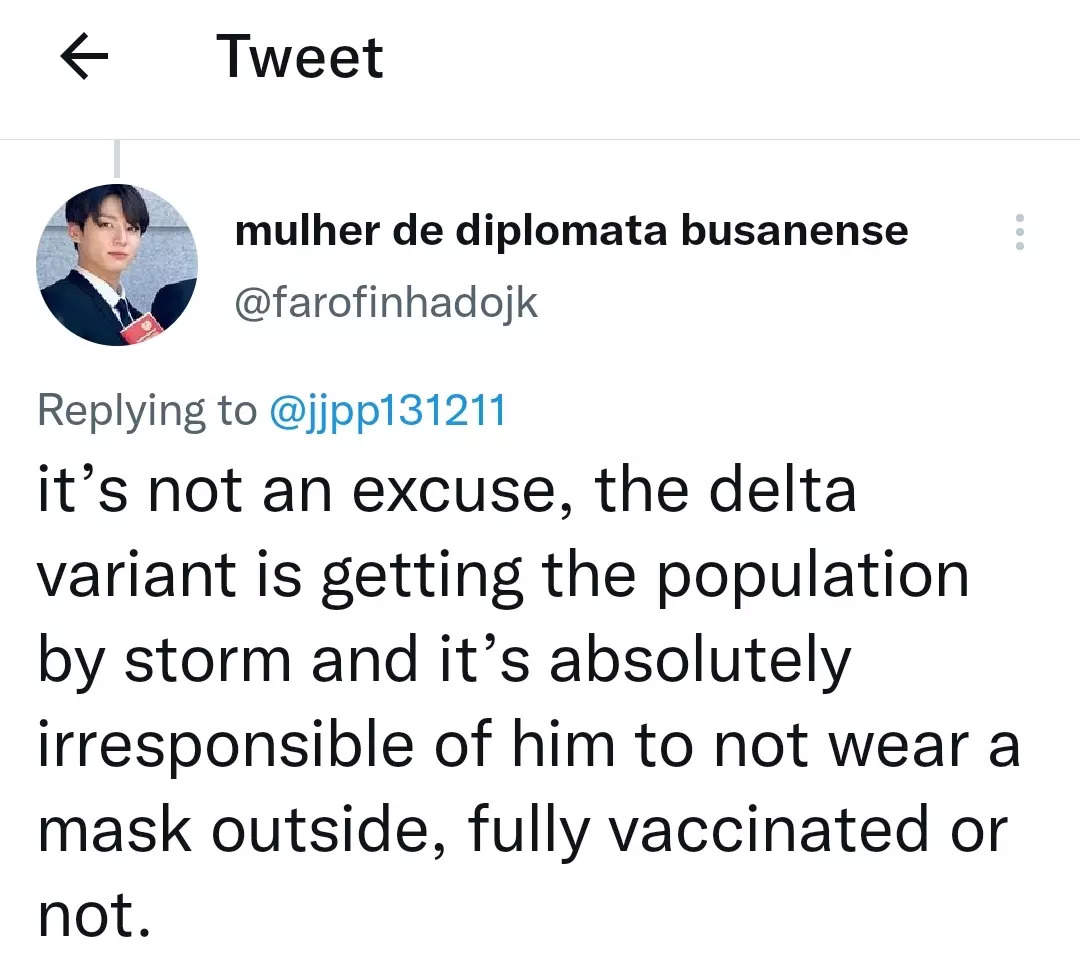 BTS’ V spotted without a mask in New York

Nurse to doctor ratio in India estimated to be 1.7:1 on basis of NSSO data: Report