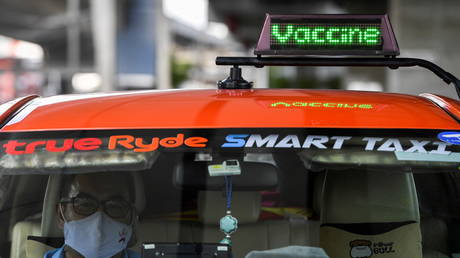 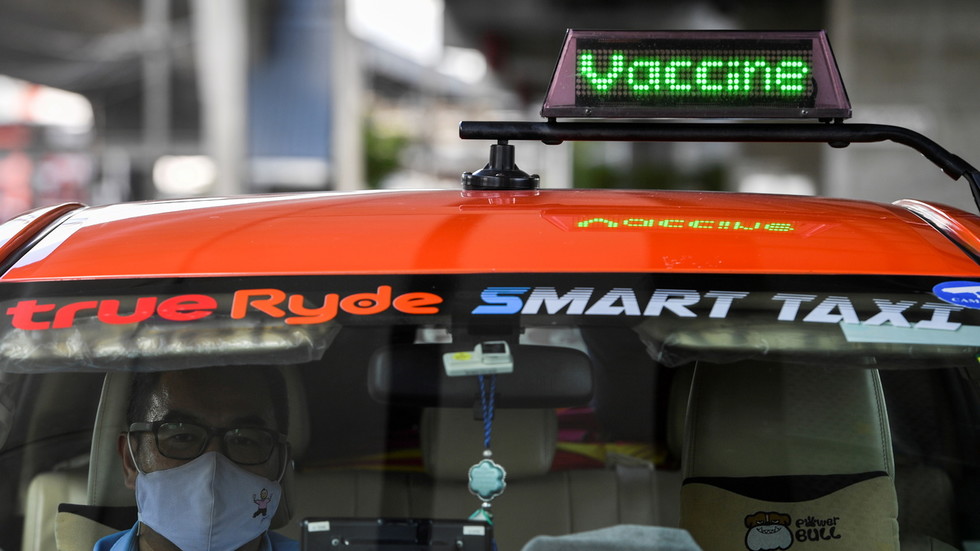 Almost 70% of unvaccinated Americans would rather quit their job than submit to mandatory vaccination, a new poll found, as another survey suggests more than 50% of companies plan such requirements by the end of the year.

Some 35% of the 1,066 unvaccinated individuals polled by the Washington Post and ABC News last week said they would request a religious or medical exemption if their employer adopted a vaccine mandate, while 42% said they would quit.

Also on rt.com We need open and honest discussion about the pros and cons of vaccine mandates, not the hysterical shouting match we have now

Asked what they would do if no exemptions were available, the majority opted to join that 42% and said they would call it quits if ordered to vaccinate, amounting to around 67% of unvaccinated workers who would rather quit than comply.

Wash Post/ABC poll shows 67% of workers who aren’t self-employed would respond to a workplace vaccine requirement by quitting or asking for an exemption and quitting if it’s denied. pic.twitter.com/Ad49dgFpP6

Such a hefty majority doesn’t look good for American corporations, more than half of which (52%) said they planned to have at least one vaccination requirement in place by the last quarter of 2021, according to a Willis Towers Watson survey last week. That survey addressed 961 companies, employing a total of almost 10 million people.

However, while unvaccinated Americans aren’t particularly keen on chasing down the needle, some 52% of Americans in general approve of businesses requiring their employees to be vaccinated, with 44% opposing the idea, the poll found.

The arguments over mandatory vaccination have only grown louder in recent weeks as governments try to sweep the controversial issue under the proverbial rug.

Last week, the American Civil Liberties Union claimed, to the shock of many, that mandatory vaccination actually bolsters civil liberties and that the right to bodily autonomy is not “absolute.”

The US is hardly the only country to warn its citizens that the jab will soon be a prerequisite for everyday and recreational activities. The UK’s vaccines minister announced this week that a ‘vaccine passport’ would be required to enter certain venues from the end of the month.

Also on rt.com Vaccine passport hypocrisy: How the UK is copying China while still criticising Beijing on human rights

In France, around 200 demonstrations were held on Saturday alone against the “health pass” constituting mandatory proof of vaccination to be carried in order to visit a restaurant, theater, cinema and shopping mall or to travel on a long-distance train. Israel, Ireland, and Cyprus have all also recently adopted similar control mechanisms.