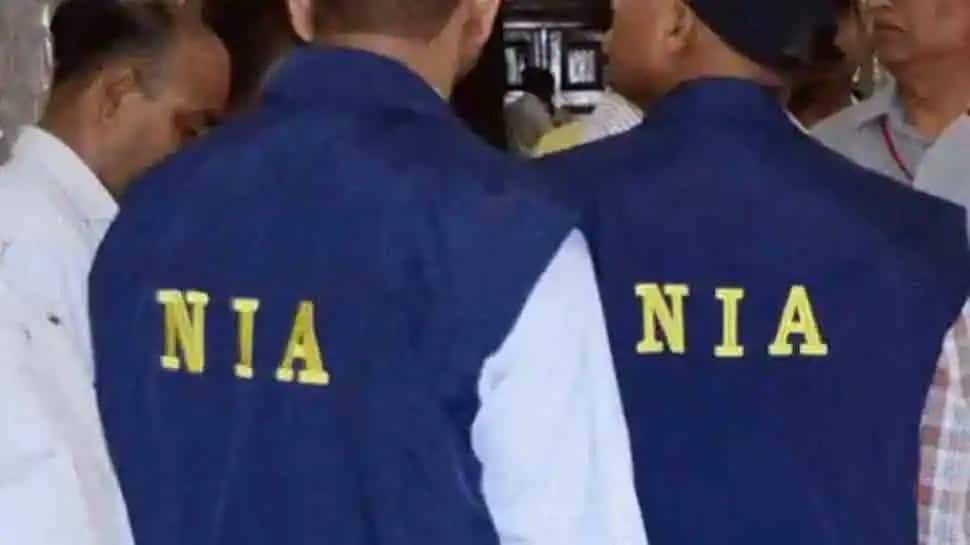 New Delhi: The National Investigation Agency (NIA) conducted a search in Madhya Pradesh in connection with the IED blast that occurred in Jharkhand in March this year which left three security personnel dead.

The NIA said they searched the premises of a suspect in Banshukli Chauraha in Shahdol district.

They said they recovered a mobile phone, handwritten diary and other suspected materials related to the incident.

“The case pertains to an IED blast which had taken place on 04.03.2021 in the Lanji Forest Hill Area in PS Toklo, West Singhbhum District, Jharkhand, resulting in the death of three personnel of Jharkhand Jaguar (STF) and grievous injuries to others,” said the NIA.