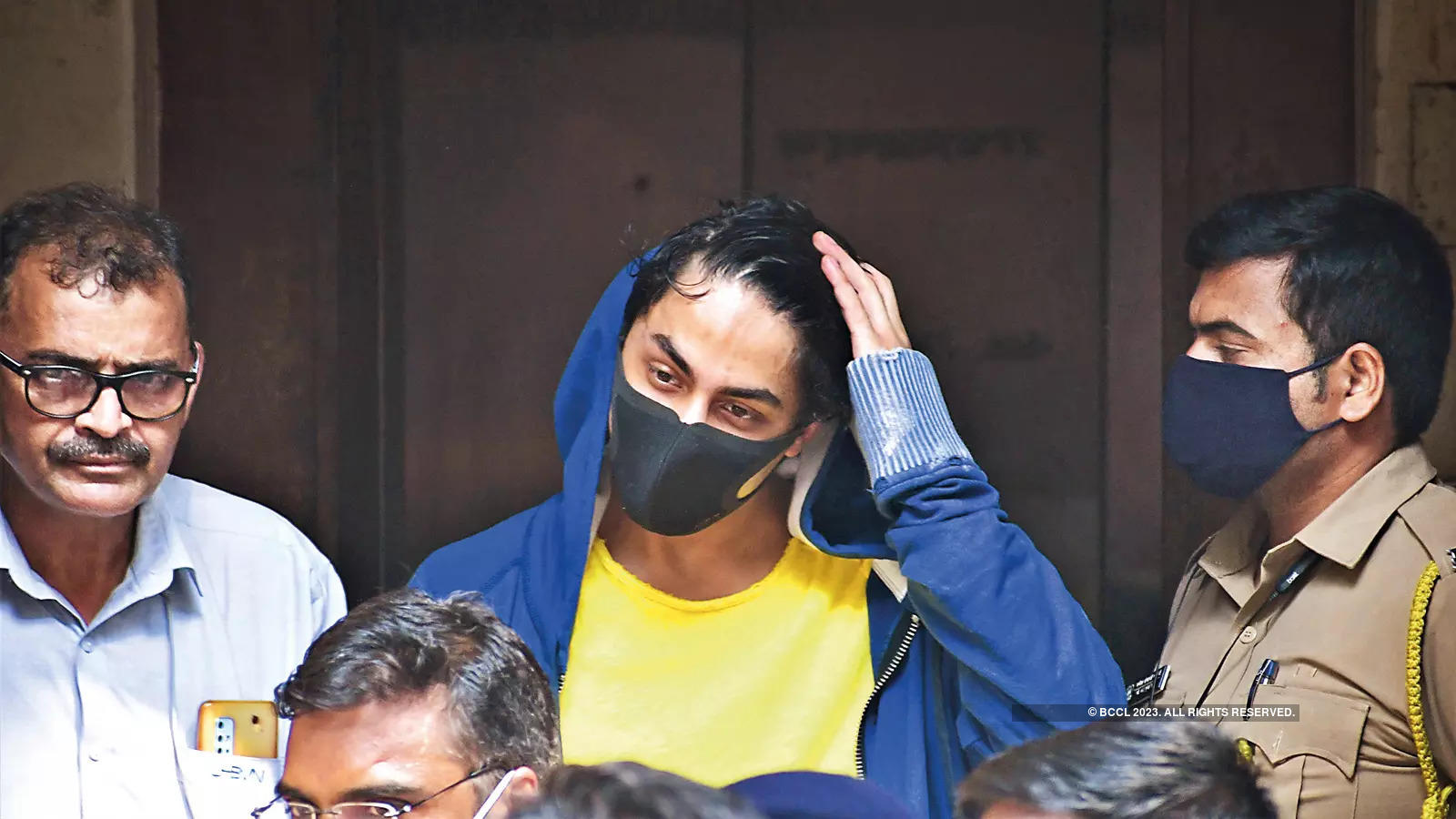 Aryan’s defence team applied for bail, arguing that no further questioning was done by the NCB and there was no need for extension of custody. The prosecution again asked for extension. The court denied NCB’s request and sent Aryan to judicial custody for 14 days, listing the hearing of bail application the following day. Since jail authorities do not admit accused post 6pm without COVID report, the NCB was asked to keep the accused in their custody for the time period.