NEW DELHI: Taking note of the rising Covid graph, the Election Commission on Saturday announced a clutch of precautionary and proactive measures for the five poll-bound states, including a total ban on physical rallies, roadshows, car and bike rallies and processions till January 15.
Chief election commissioner Sushil Chandra said that since nobody could accurately predict how the Omicron curve would behave, the EC would take a call after January 15 on whether to retain or relax the ban.
The weekly positivity rate in the five states as on January 7 was still between 0.24% and 2.1%, though Goa was higher at 13% due to outsiders testing positive. Also, vaccination rates were improving with around 15 crore people across the states having got their first dose and 9 crore both the doses. However, UP and Punjab are witnessing a major surge with the average growth of active cases at 44% & 47%, respectively. The two states also have a low vaccination coverage.
Explaining the ban till January 15, an EC functionary said the commission wanted to clamp down on gatherings at the “spreading stage” itself. With a study indicating that the third wave may peak by January-end or early February, the EC expects physical rallies to be possible by the time the campaign period starts on January 27. “Until then, parties and candidates are free to reach electors either virtually or through letters, pamphlets and posters. They can also do door-to-door campaigning in a group of not more than five people, including the candidate. Even nukkad sabhas can be held, though they will not be allowed on public roads, roundabouts or public corners,” said the EC functionary.

Our progress lies in progress of nation, says PM Modi 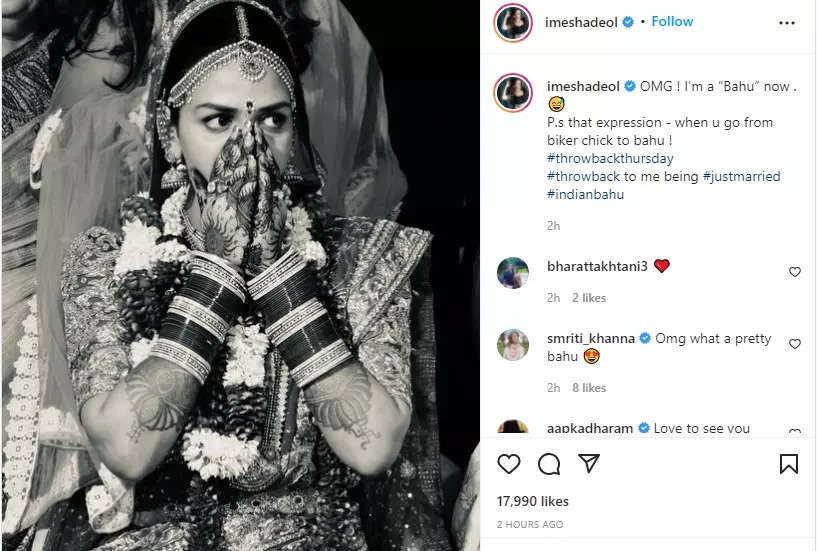 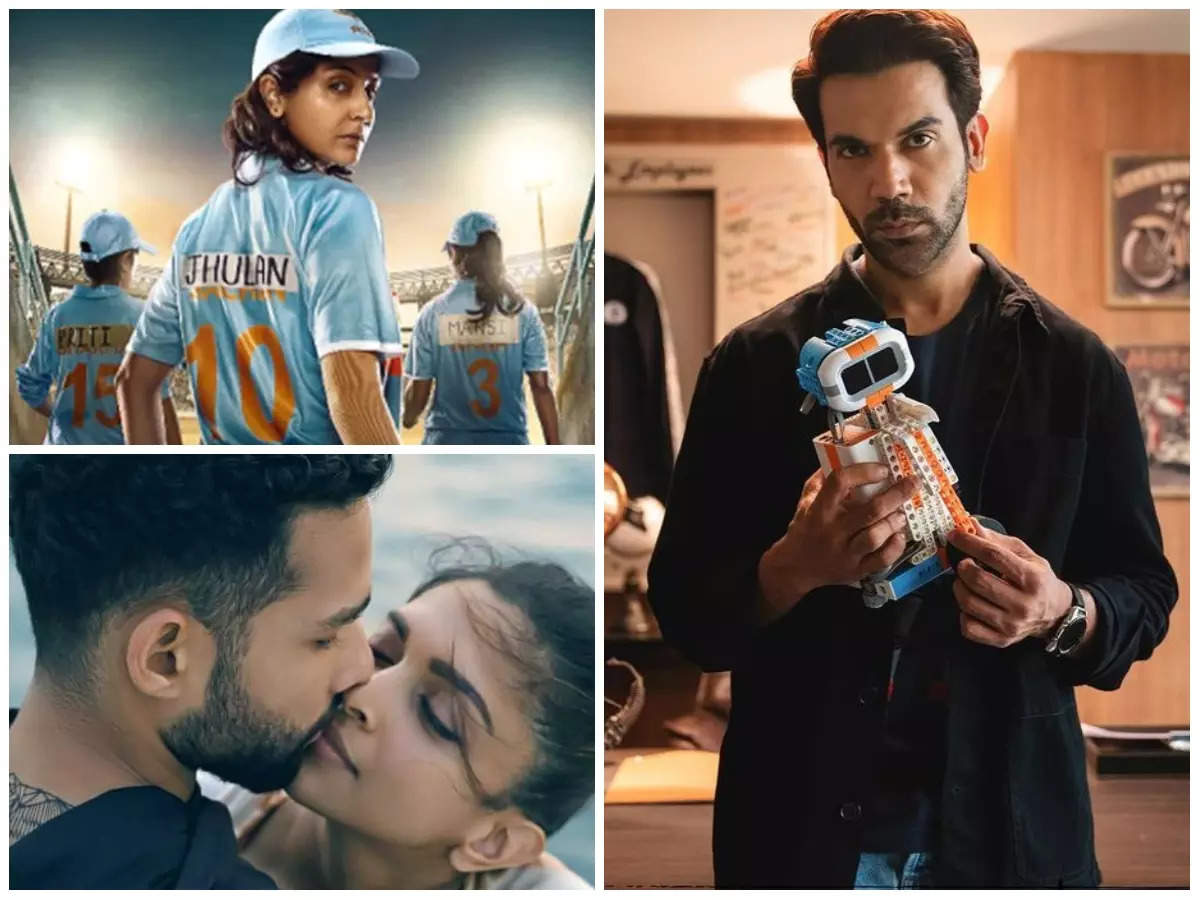