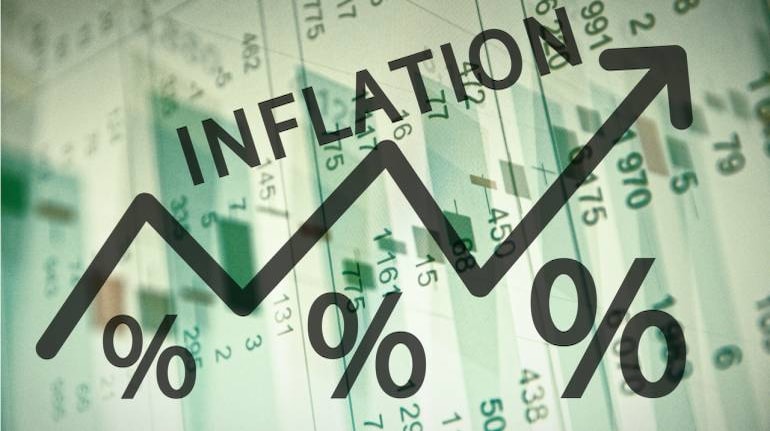 Analysts at BofA Securities expect Brent to hit $100, for the first time since 2014

India’s inflation may jump by one percent if commodity prices, including crude oil, continue to remain high, suggested a recent research note released by Nomura Holdings.

If the current trend in prices of natural gas, crude, coal and electricity continue till December 2021, and increase by around 5 per cent till March 2022, then the potential impact on consumer price inflation (CPI) would be around 1 percent, the Japanese financial holdings company suggested.

As per Nomura’s estimates, crude oil prices may cumulatively rise by 10 percent, and may alone impact India’s inflation by 30 basis points (bps) and reduce the GDP growth by around 20 bps. It will also end up adding around 0.3 percent of the GDP to the current account deficit, it said.

“Domestic coal shortages will likely be resolved in a few months, but may lower industrial activity, while rising energy costs could accentuate inflationary pressures. The adverse terms of trade shock from higher energy prices are a headwind to medium-term growth,” Business Standard quoted Sonal Varma, chief economist for India and Asia ex-Japan, Nomura in a recent co-authored note with Aurodeep Nandi.

Also Read | Why inflation will remain a worry for some months

Notably, Brent crude prices, which have increased steadily since June, have surged to $85 per barrel. While Goldman Sachs predict the prices to cross the $90-mark in the next few months, analysts at BofA Securities expect the rates to increase to $100, for the first time since 2014.

Apart from crude, natural gas prices have also been on an upward trend, increasing by around 26 per cent from August levels.

Nomura, in the recently released note, also said it expects India’s industrial production to contract sequentially in September/October, due to chip and coal shortages.