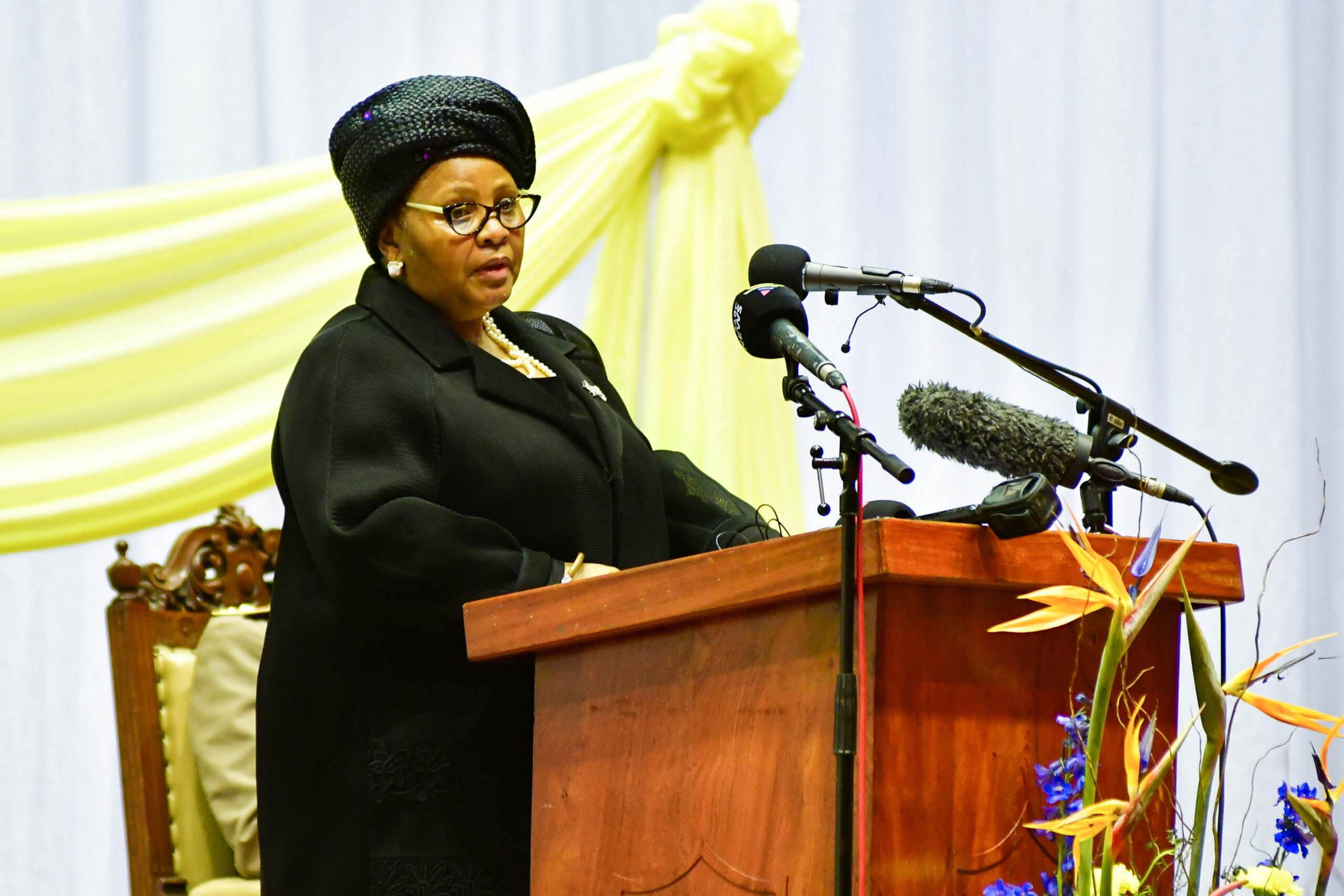 On Saturday 10 July this year, as violent unrest in KwaZulu-Natal and Gauteng started to intensify, former defence minister Nosiviwe Mapisa-Nqakula and President Cyril Ramaphosa, in a telephone discussion, decided against immediately deploying the army.

This decision — Mapisa-Nqakula told a South African Human Rights Commission (SAHRC) hearing on the violence on Monday — was made without her ministry having been furnished with any intelligence report to advise her, or Ramaphosa, in any way.

“In a discussion between myself and the commander-in-chief [Ramaphosa] it was agreed that it was not yet necessary to employ the South African National Defence Force in cooperation with the SAPS [South African Police Service] to maintain law and order,” Mapisa-Nqakula told the inquiry.

Under questioning by advocate Smanga Sethene, one of the SAHRC’s panellists, Mapisa-Nqakula — who is now speaker of the National Assembly after Ramaphosa dropped her from his cabinet in a reshuffle following the July violence — took exception when he said she was being evasive in some of her responses.

Sethene asked her whether she still maintained that police officials had not cooperated with the defence force in KwaZulu-Natal.

The former defence minister said Mkhwanazi was reluctant to furnish her delegation with details of the situation in the province.

She recalled how she, and other senior government officials, including the minister of police, Bheki Cele, “were very confused” and hoping to receive information from the police but that “did not happen”.

Her evidence was the latest indicator of the apparent discord between state security agencies in dealing with the eight days of violence triggered by protests over former president Jacob Zuma’s incarceration for contempt of court.

But Mapisa-Nqakula said the fact that she and the president did not have an intelligence report did not mean it did not exist.

“Obviously, your intelligence operators, who by then have done their coordinations and assessment, will then come and inform you if it is necessary for you to know,” Mapisa-Nqakula said.

The unrest claimed 359 lives and caused an estimated R50-billion in damage in the two provinces.

Kerala DHSE Plus One result 2021 declared at dhsekerala.gov.in

Are Vicky-Katrina tying the knot on Dec 9?