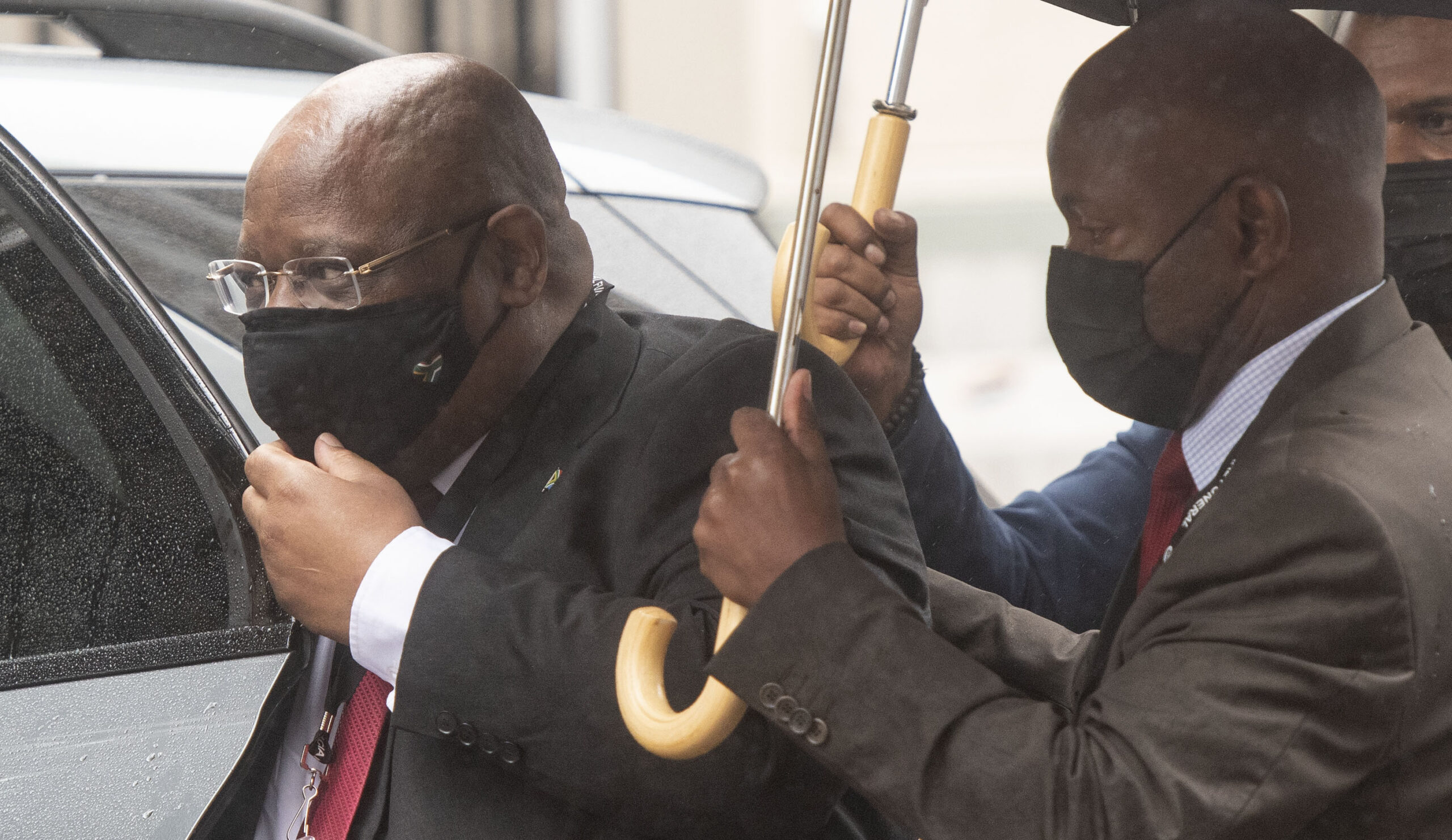 Evidence presented to the judicial commission into state capture amounts to a petabyte of data, which the National Prosecuting Authority (NPA) says is equal to roughly 500-billion pages of printed text on corruption, fraud and related offences.

A joint statement on Wednesday 12 January stressed the gravity and enormity of the task of prosecuting cases arising from the three reports of the Zondo commission – the first of which was released last week – and the need to ramp up capacity, capability and resources to assess and take on the cases.

The NPA and the Directorate for Priority Crimes Investigation (the Hawks) are setting up a task force to deal with the first report, which recommends the prosecution of about 20 individuals implicated in graft at state-owned entities SAA, Eskom, Transnet and the South African Revenue Service.

“An urgent review of all cases covered in the report, including those already proclaimed by the NPA’s Investigating Directorate (ID) will be conducted,” the joint statement said. “The task force’s main focus is on progress and impact. It builds on the work already done within the NPA over the past few years, in collaboration with the Zondo commission and other law enforcement partners.,”

The statement said the Hawks – which is mandated to deal with serious national priority offences such as corruption, commercial crime and organised crime – will respond accordingly to the commission’s recommendations.

“A team of senior officers from the operational investigation components is identifying cases that may have been reported and currently being investigated by the respective components of the [Hawks], prior to the release of the commission’s first report,” it said.

The NPA said it welcomed steps towards setting up a dedicated court to handle state capture matters as this would enable cases to be processed speedily.

It “noted” its failures highlighted in the commission report, which said the prosecuting authority failed to respond adequately to state capture and that its institutional weaknesses needed to be addressed.

“As the NPA ramps up the prosecution of those implicated in state capture, it is crucial that its actions are, and are seen to be, independent of any undue influence. Anything short of this, will undermine South Africa’s trust and confidence in the rule of law.”

Commission chair Acting Chief Justice Raymond Zondo is expected to release the second and third reports at the end of January and February respectively.

To Hippos, a Wheeze and a Honk Mean More Than Just ‘Hello!’ [Video]