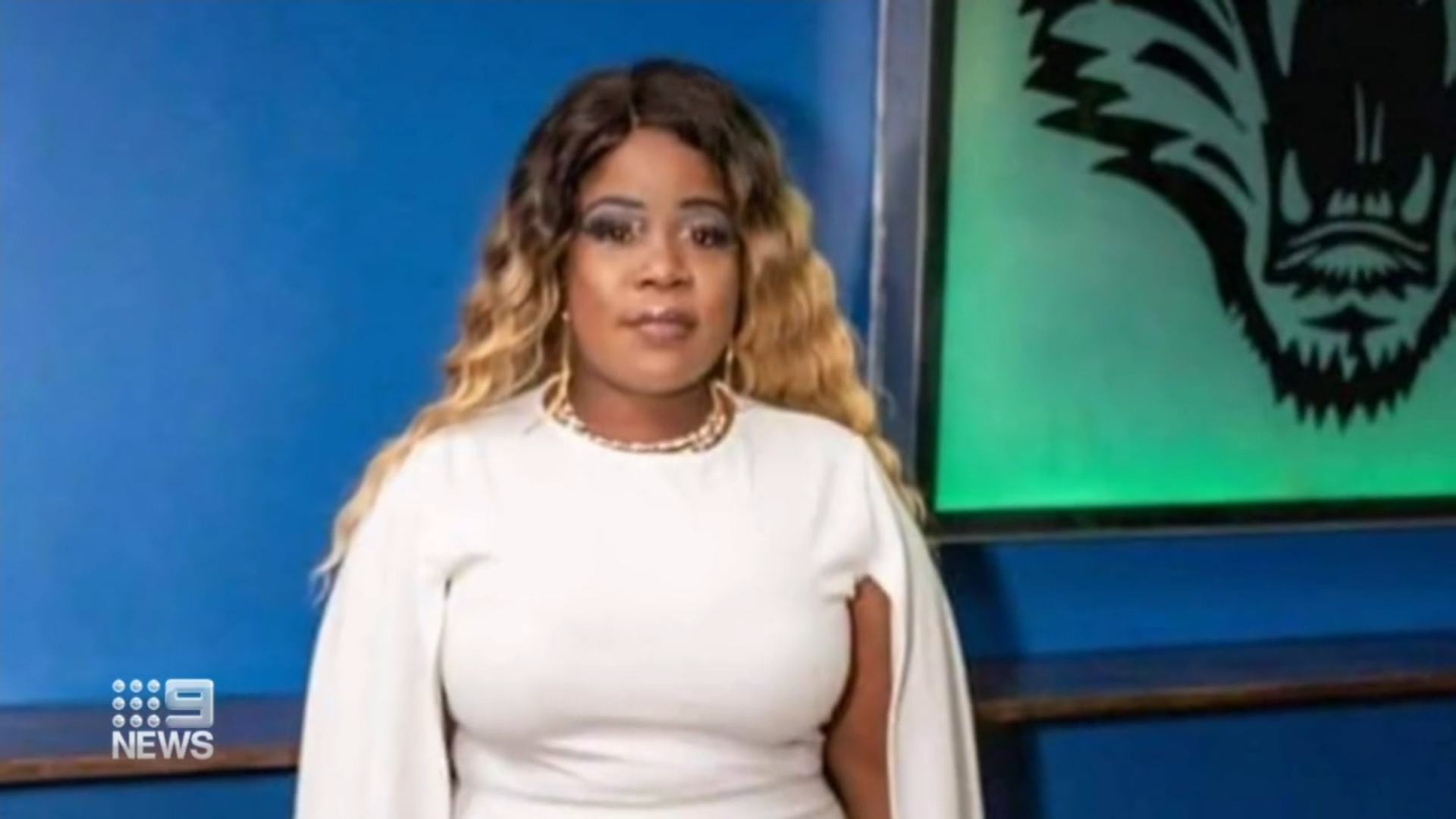 Authorities are investigating the death of a heavily pregnant woman found at a home in Perth’s north-east overnight as a possible murder.

Her body was discovered by her brother at her home home on Mataro Drive, near Garrido Way, in Dayton at around 6pm yesterday.

Friends said Ms Dweh was a refugee who had fled war-torn Liberia in search of a better life.

She worked in Perth as an aged care nurse and had already started her maternity leave.

Few details have been released at this time and so far, no arrests have been made public.

Police have said they are treating the incident as suspicious until proven otherwise.

The Homicide Squad and forensic investigators have been working at the scene today, with a section of the street closed off to the public.

The 36-year-old’s three children are now in the care of their grandmother.

Police have issued a plea for anyone with information relating to the incident to come forward, or to contact Crime Stoppers.

Friends have described Ms Dweh as a much-loved community member.

“She’s like the boss. Everybody goes to her for like counselling, for advice, mainly the youth,” friend Christopher Sunday said.

“She was just an amazing person and very friendly.

“Everybody that was here last night, we all broke down with tears, everybody was falling on the street.”

Can Fortescue’s Andrew Forrest, a Carbon-Emitting Iron Ore Tycoon, Save the Planet?