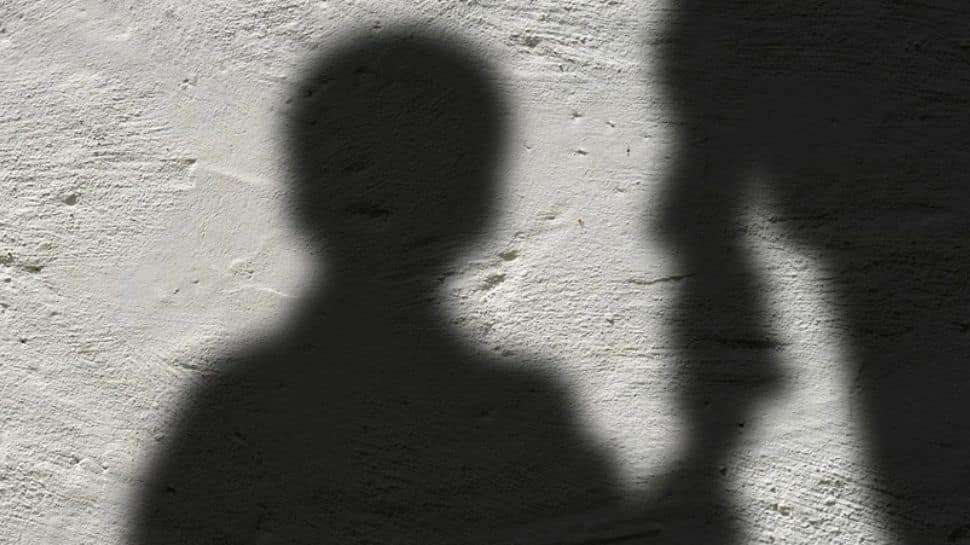 New Delhi: In a decision that has sent shock waves all around, the Allahabad High Court has lowered the penalty imposed by the Special Sessions Court on one Sonu Kushwaha, a convict, found guilty of having oral sex with a 10-year-old minor child in lieu of Rs 20.

The single-judge bench of Justice Anil Kumar Ojha reduced Sonu Kushwaha’s punishment from 10 years to 7 years. Justice Anil Kumar Ojha was hearing an appeal filed by Sonu Kushwaha against a Special Sessions Court verdict convicting him under the Indian Penal Code’s Sections 377 (unnatural offences) and 506 (punishment for criminal intimidation), as well as Section 6 of the POCSO Act.

The appellant Sonu Kushwaha was accused of going to the complainant’s house and taking the complainant’s 10-year-old kid with him. In exchange for Rs 20, he urged the child to perform oral sex. When the child returned home, his family inquired as to where he obtained the money from.Upon being coerced that child narrated the ordeal. He said that Sonu Kushwaha had threatened him with dire consequences if he revealed the truth. The parents of the minor subsequently filed a complaint against Sonu Kushwaha.