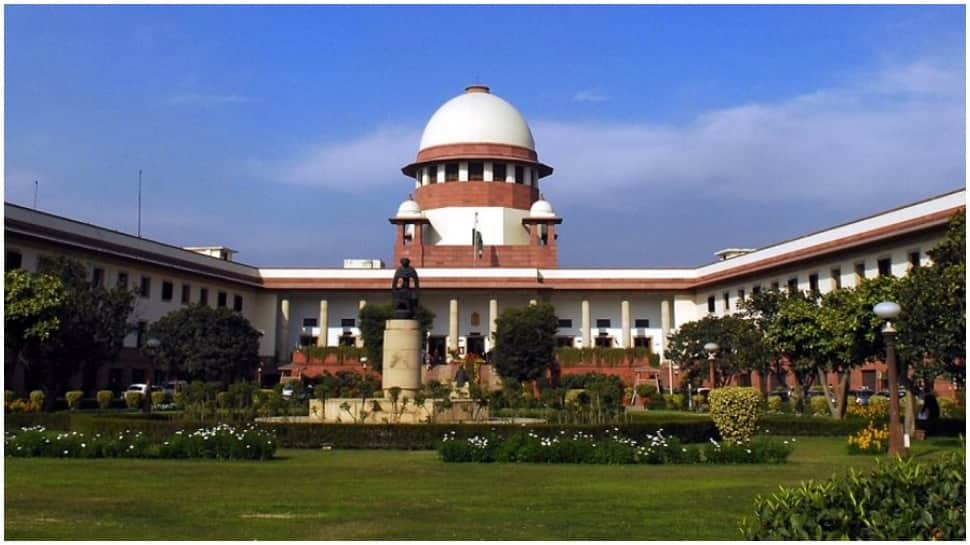 New Delhi: The Supreme Court Collegium has approved the proposal for the appointment of 10 Additional Judges as Permanent Judges in the Punjab and Haryana High Court.

The Collegium headed by Chief Justice N V Ramana took the decision in its meeting held on October 7 and the resolution was uploaded on the apex court website on Friday (October 8).

In another decision the Collegium, in a meeting held on October 6, has approved the proposal for elevation of the four advocates as Judges in the Karnataka High Court.

Besides Ramana, Justices U U Lalit and A M Khanwilkar are part of the three-member Collegium which takes decisions with regard to high court judges.