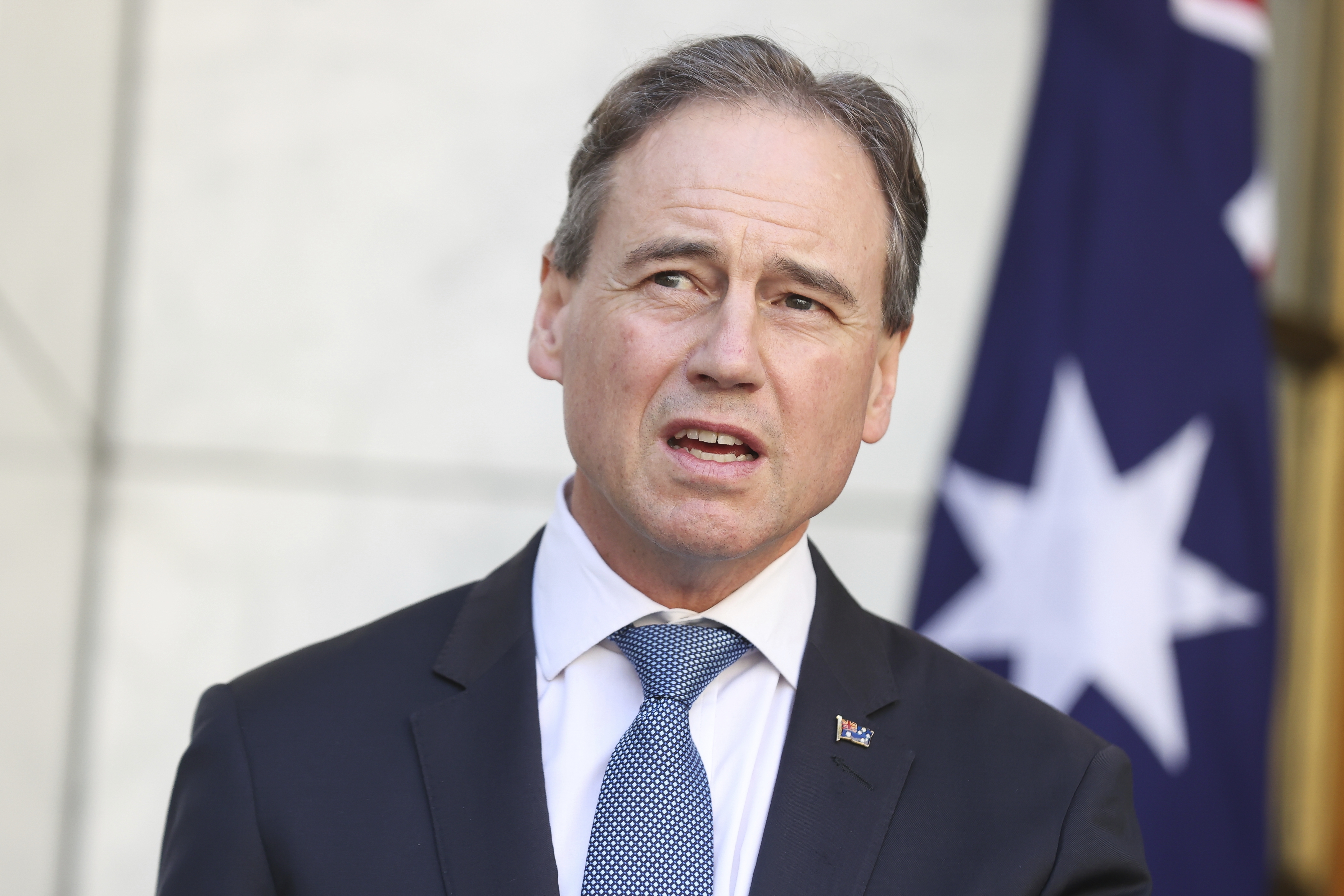 The Morrison Government is being accused of turning its back on requests by vaccine manufacturer Pfizer to meet in early 2020.
Freedom of Information documents obtained by Shadow Assistant Minister for Health Ged Kearney appear to show emails from Pfizer representatives requesting a meeting with the government about vaccine supply in June 2020.

It is claimed the government then rejected a Pfizer offer to meet with Health Minister Greg Hunt.

In the emails, Pfizer makes it clear that it wanted to secure contracts with nations quickly, and had the potential to supply millions of doses in 2020.

Ms Kearney said she believes this shows Australia had prior opportunity to access more Pfizer doses rather than relying on the locally-made AstraZeneca (now Vaxzevria) vaccine.

“From mid last year, Pfizer has been reaching out to the Government. Knocking on the door. Emailing the department. But no one from Morrison’s Government wanted to meet with them,” Ms Kearney said.

“Last year Australia was in crisis and vaccines were the only way out. But for some reason, Scott Morrison was too busy to sign a vaccine deal with Pfizer.”

Mr Hunt refuted the accusations, saying that formal discussions with Pfizer were made as soon as possible.

“Labor is again seeking to undermine the vaccination program, just as Australians are playing their part, rolling up their sleeves and hitting key vaccination targets to bring the lock downs to an end,” the health minister said in a statement.

“Both Pfizer and the Health Department have consistently confirmed, including on the public record at Senate Estimates, that the Australian Government entered into formal discussions on the purchase of vaccines, as soon as the company was in a position to do so, and were in discussions prior to this.

“When formal discussions began, no country had a contract with Pfizer.”

Mr Hunt said referencing in the emails released by Labor as to Pfizer’s “potential to supply millions of vaccine doses by the end of 2020” was referring to the company’s global stock and not that reserved just for Australia.

“The Australian Government entered into an Advanced Purchase Agreement (APA) with Pfizer for the purchase of their COVID-19 vaccine as soon as possible, whilst ensuring safe and effective vaccines for Australians based on the medical advice from SITAG and the maximum doses available,” Mr Hunt said.

“This is another desperate attempt by Labor to try to misrepresent the vaccine procurement process.”

WA Cricket asks for an Ashes reshuffle over border concerns

‘Pulled my sleeve up because I didn’t believe it’