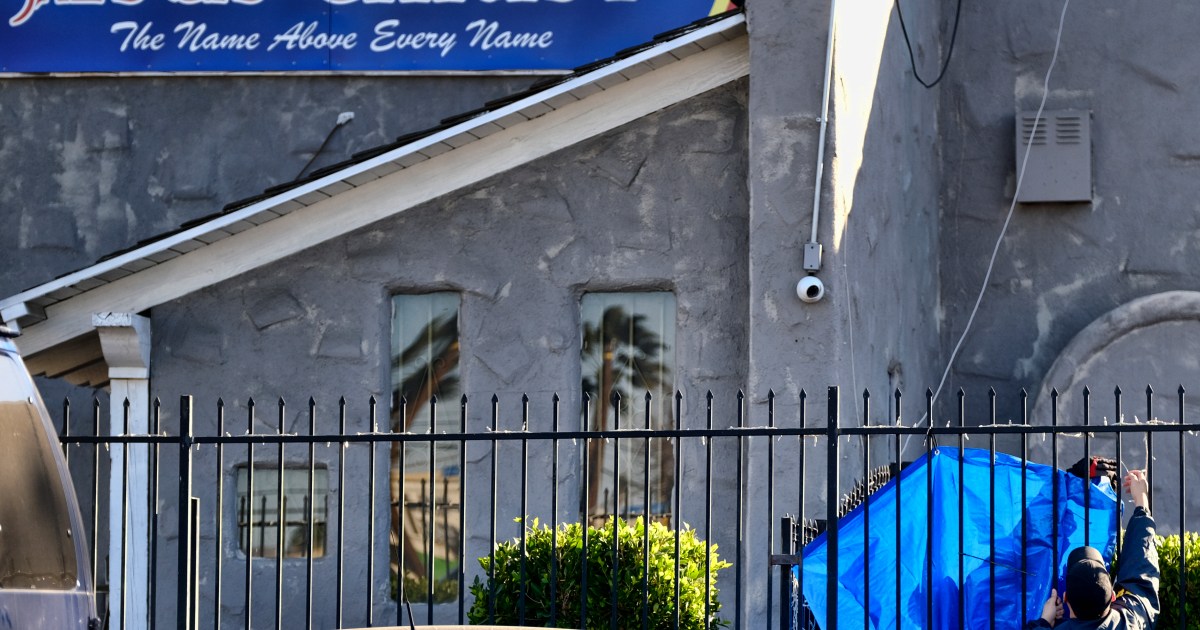 Apollo Carreon Quiboloy, an ally of President Duterte, charged for sexually assaulting girls and women, according to US justice department.

The founder of a Philippines church trafficked girls and young women and forced them to have sex with him on pain of eternal damnation, the US Justice Department has charged.

Cash raised for a bogus California-based charity was used to recruit victims who would be brought to the United States from the Philippines to work in a church called the Kingdom of Jesus Christ, The Name Above Every Name (KOJC), the department said on Friday as it indicted the founder.

Some would be put to work raising more cash to help fund a lavish lifestyle for Apollo Carreon Quiboloy, an ally of Philippines President Rodrigo Duterte.

The 71-year-old, referred to by church members as “The Appointed Son of God”, along with two co-defendants is now charged with sex-trafficking of females aged 12 to 25 years to work as personal assistants, or “pastorals,” for Quiboloy, a wide-ranging indictment says.

“The victims prepared Quiboloy’s meals, cleaned his residences, gave him massages and were required to have sex with Quiboloy in what the pastorals called ‘night duty’,” the department said in a press release.

“Defendant Quiboloy and other KOJC administrators coerced pastorals into performing ‘night duty’ – that is, sex – with defendant Quiboloy under the threat of physical and verbal abuse and eternal damnation.”

The indictment alleges the sex trafficking scheme ran for at least 16 years until 2018.

A total of nine defendants

Victims who complied were rewarded with “good food, luxurious hotel rooms, trips to tourist spots, and yearly cash payments that were based on performance,” paid for with money solicited by KOJC workers in the United States, according to the indictment.

The indictment builds on a previous indictment to include a total of nine defendants. Three were arrested in the US on Thursday.

Quiboloy, who maintained large residences in Hawaii, Las Vegas, and a swanky suburb of Los Angeles, is thought to be in Davao City, in the Philippines, along with two others named in the charge, the Justice Department said.

The church claims to have accumulated six million members in 200 countries since it was founded by Quiboloy in 1985, according to its website.

Nograles said he was not aware if the United States had filed an extradition request for Quiboloy, but the Philippines would “cooperate if there is one against whoever.”

A secretary for Quiboloy’s lawyer in the Philippines told the AFP news agency there was “an emergency meeting” and her boss, Dinah Tolentino-Fuentes, was not available to comment on the case.

Nepal calls for seamless linkages between the Himalayas and Indian Ocean