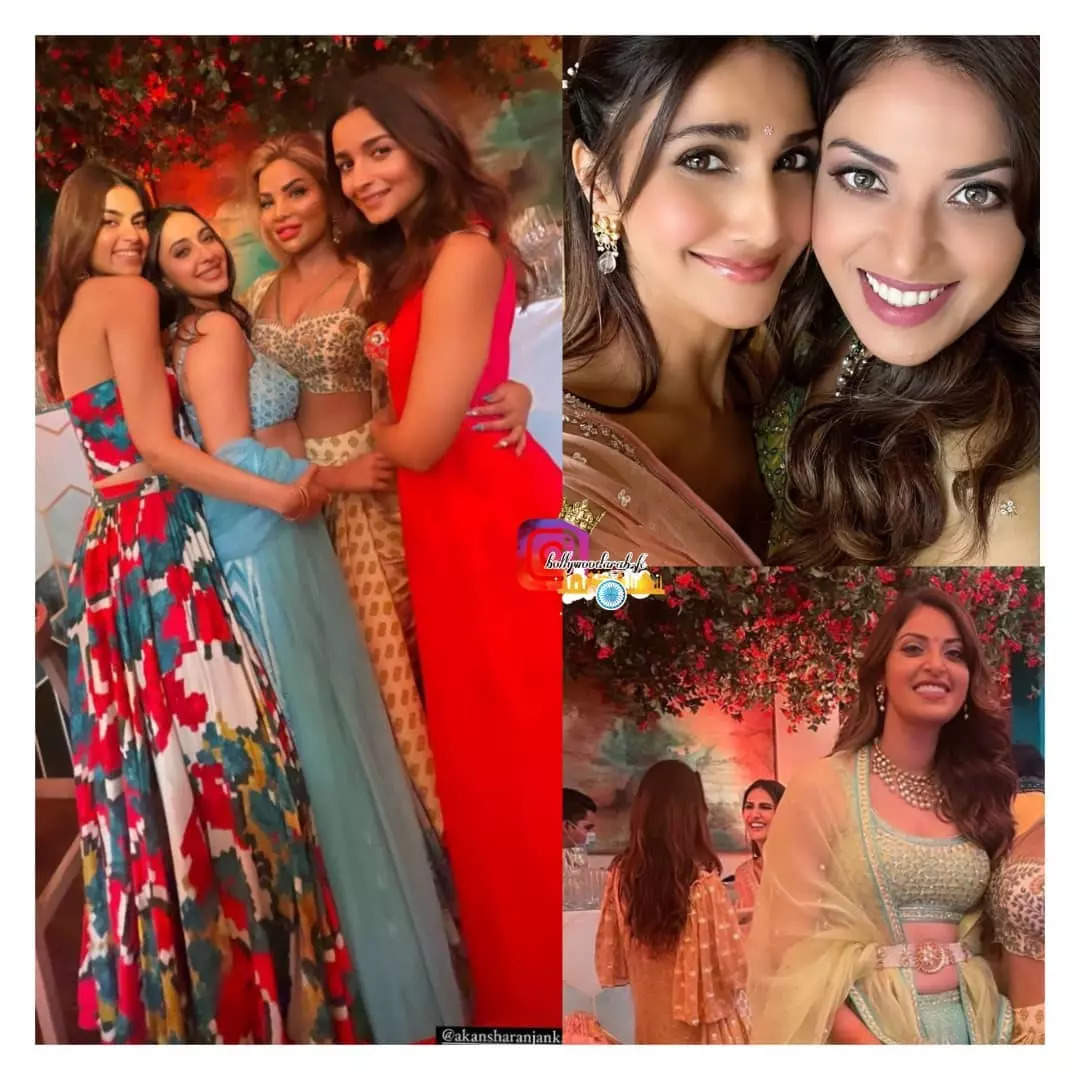 Ahead of their wedding ceremony on November 21, to-be bride and groom Anushka Ranjan and Aditya Seal hosted a star-studded sangeet ceremony. Alia Bhatt, Vaani Kapoor, Krystle D’Souza and others were seen marking their presence at the do.
We got our hands on some inside photos of the ceremony. In the pictures, Alia is seen looking gorgeous as ever in a ravishing red traditional outfit as she poses with her bestie Akansha Ranjan and others. Vaani, on the other hand, looked pretty in a pink outfit.

Check out the photos and videos from the ceremony here: 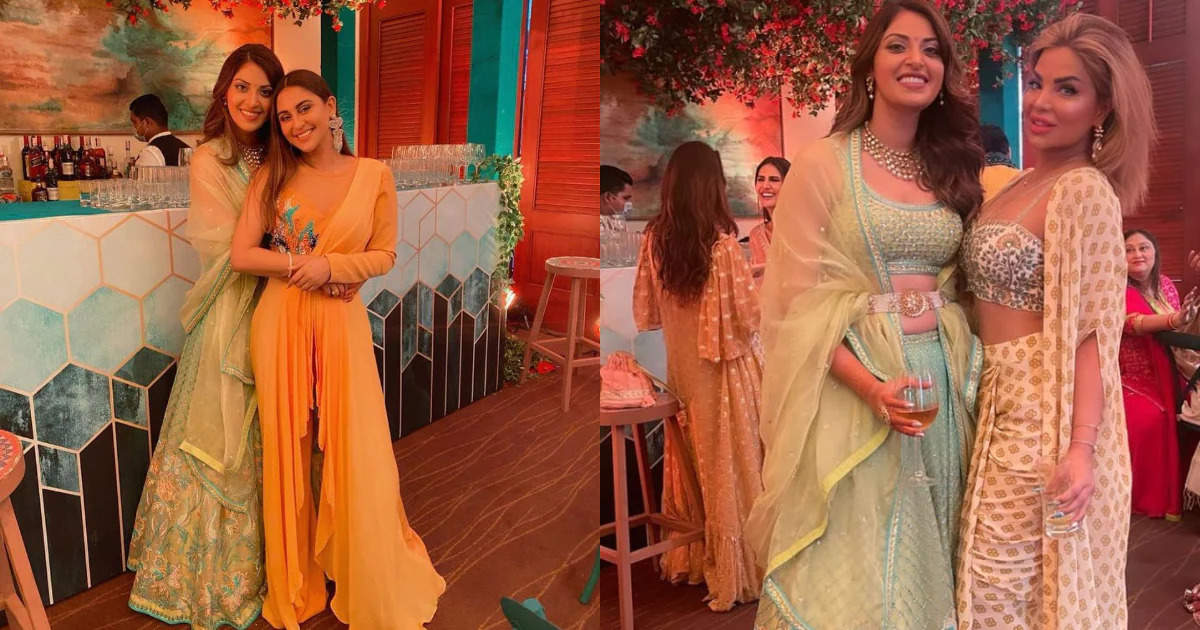 The videos from the do also gave us a glimpse into all the fun they had together. Vaani was seen dancing with one of the bridesmaids to the songs ‘Maahi Ve’, from ‘Kal Ho Naa Ho’, and ‘Nashe Chadh Gayi’, from her own film ‘Befikre’.
In other videos from inside the bash, sister duo Anushka and Akansha were seen breaking into a dance on the beats of the dhol.

Aditya and Anushka have been in a relationship for the past four years before Aditya proposed to Anushka in Paris in October 2019. In a recent exclusive interview with BT, Aditya revealed, “It feels like I will move in with my girlfriend after a few days and embark on a new adventure. We wanted to get married sooner, but then we waited for the pandemic to get over. I used to live in Bandra earlier, but after my father passed away in the pandemic, I found an apartment in Anushka’s building, so my mother and I will be close to Anushka’s parents in Andheri.”

Elaborating more, Anushka also added, “I have never wanted a big fat wedding, and I am happy we are having a small celebration with close friends.”

The couple has planned an intimate three-day wedding, which will include sangeet, mehendi and the wedding ceremonies.

Salman: My late grandfather was my favourite cop 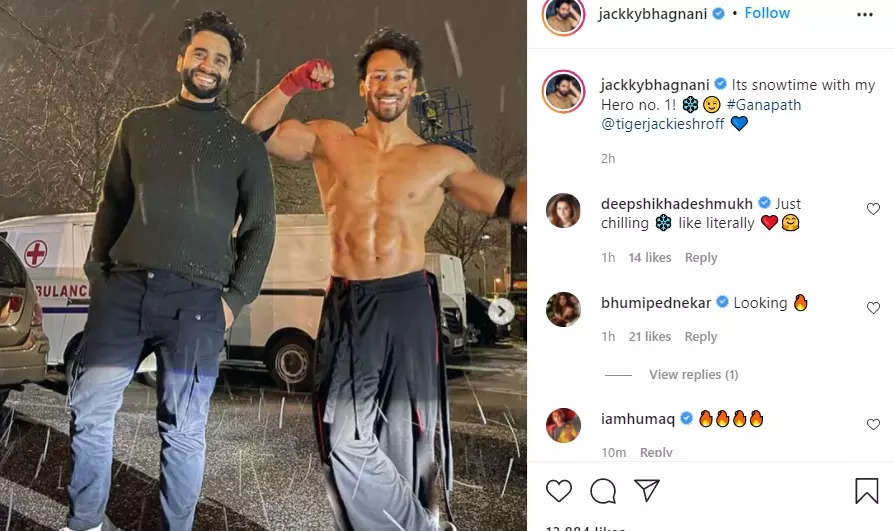 ‘Gifts from the Heart’ is Biden White House Christmas theme

‘Those who live in glass houses…’: Navjot Singh Sidhu tears into Arvind Kejriwal over poll promises