BHOPAL: Prime Minister Narendra Modi inaugurated and dedicated to the nation the redeveloped Rani Kamlapati Railway Station in Bhopal on Monday.
The Prime Minister is in Bhopal on the occasion of ‘Janjatiya Gaurav Diwas‘, celebrated on the birth anniversary of the tribal freedom fighter Birsa Munda.
Rani Kamlapati Railway Station is the first world-class model station in the country and has all the facilities that are available at international airports. It has been developed under a public-private partnership and built by a private company.
The total cost of the station project is around Rs 450 crore. To control the crowd, separate entry and exit gates are there.
Escalators and lifts have been installed at the station to reach the platform. A seating arrangement of 700 to 1,100 passengers has been made in the open concourse. For information about the movement of trains, display boards with different languages have been installed throughout the station.
The station will also boast of food courts, restaurants, air-conditioned waiting rooms, dormitory, VIP lounge. Around 160 CCTV cameras have also been installed at the station to keep round-the-clock surveillance.

No proposal to increase number of seats in KVs: Govt 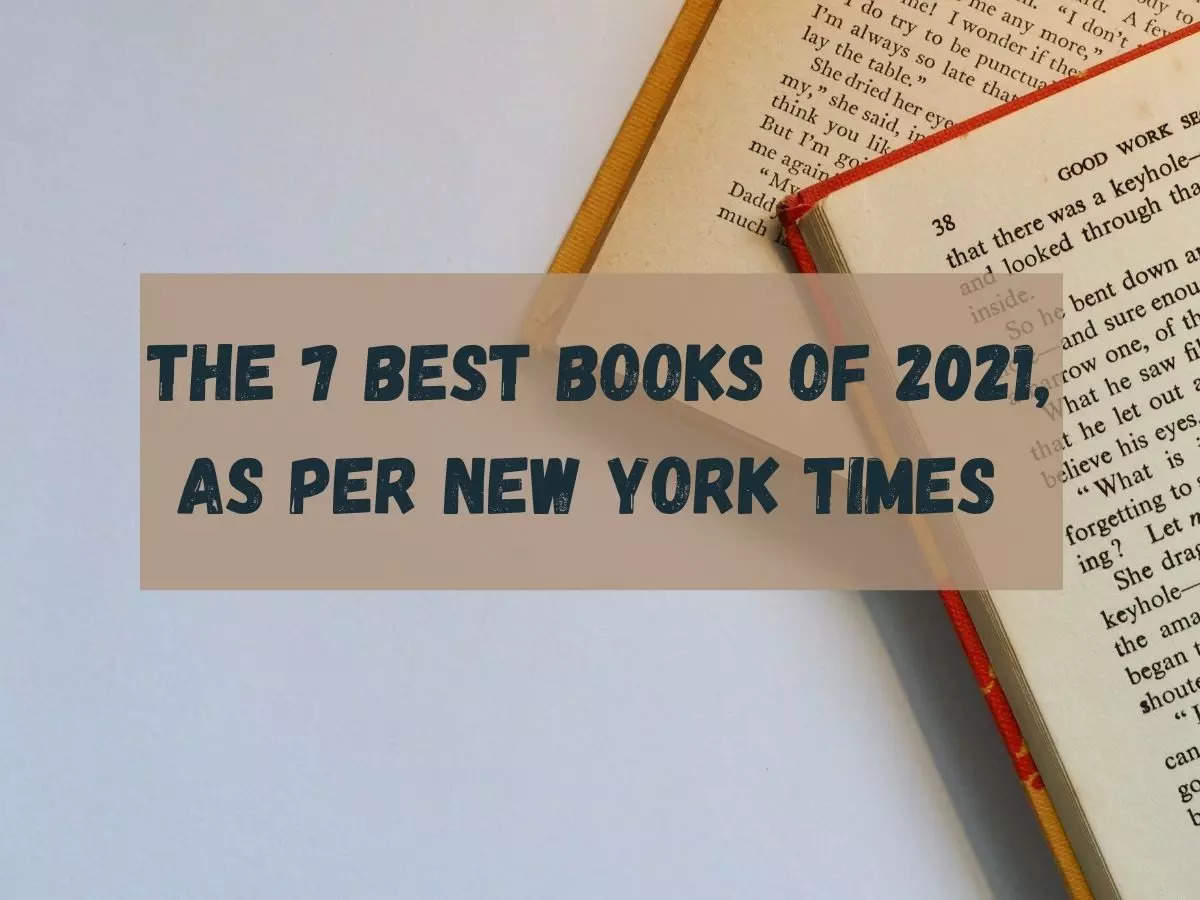