It revealed that already it has delivered its cars to 10,000 customers with a revenue of $1.6 billion.

Volvo-owned EV brand Polestar has shown off its latest electric car dubbed the Polestar 5 which is a coupe. Along with its launch of two SUV models as the Swedish carmaker revealed a business plan till 2025. Polestar was founded only in 2017 and as an independent venture between Chinese automotive giants Geely and Volvo it has so far launched two cars that have been critically acclaimed.

The Polestar 5 will have carriage doors and a smart zone grill that houses many of its sensors for ADAS that leverages a LiDAR from Luminar. Its tech will be found even in the Polestar 3 and Polestar 4. 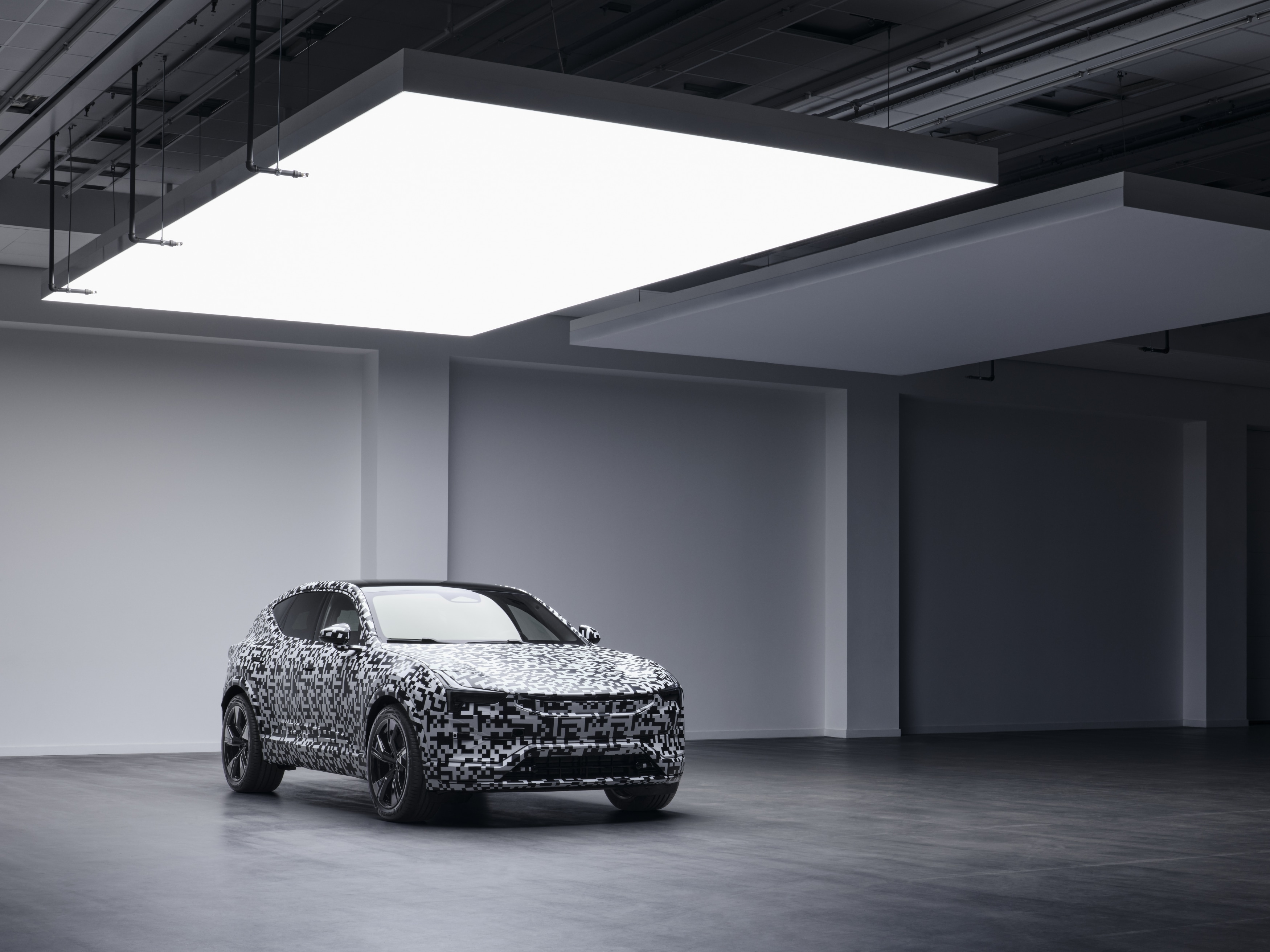 The Polestar 3 and 4 are models planned for 2022 and 2024 and the Swedish carmaker even has plans for manufacturing its cars in the US. Post this it also has plans for the Percept concept car that was showcased at the Goodwood motor show.

It revealed that already it has delivered its cars to 10,000 customers with a revenue of $1.6 billion. It is expected to have another 290,000 deliveries converting to revenue of $17.8 billion in revenue by 2025. It has a strategy to have 150 retail locations in 18 global markets.