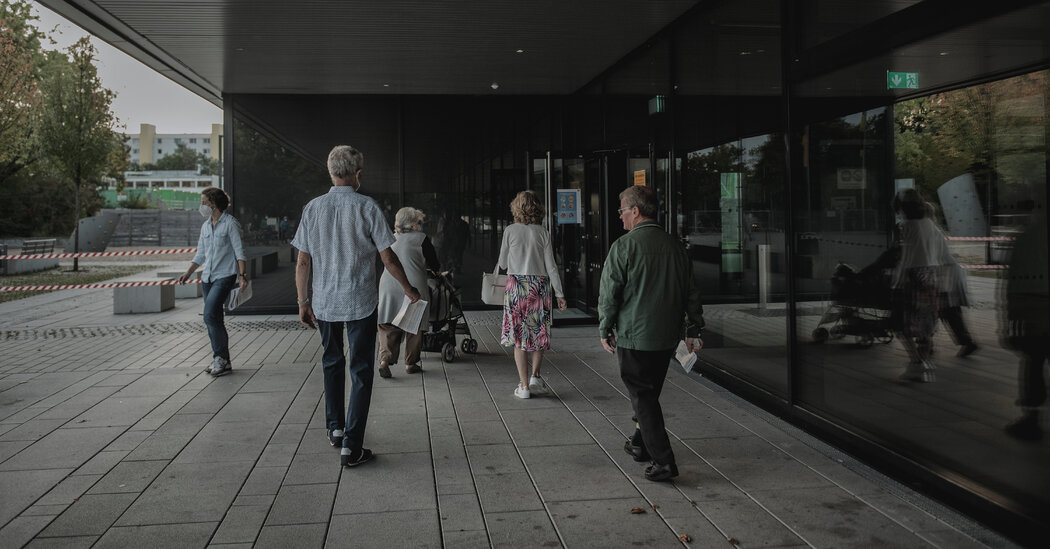 The polls have now closed in Germany, where voters have been casting their ballots for a new Parliament, which will ultimately determine who succeeds Chancellor Angela Merkel at the helm of the European Union’s most populous democracy after 16 years in office.

Exit polling in this election is complicated by the fact that about four in ten voters have already mailed in their ballots.

The first returns are expected within a couple of hours, although a final result may not be known until Monday.

In a sign that the closest election in years was mobilizing voters, turnout was expected to surpass the 76 percent recorded in 2017, when the last national elections were held.

US, China sparring over Taiwan heats up anew