BEIJING: Several key Apple and Tesla suppliers said they had halted production on Sunday at some of their Chinese facilities to comply with the country’s tighter energy consumption policy.
Apple supplier Unimicron Technology Corp said that three of its subsidiaries in China had to stop production from midday on Sept. 26 until midnight on Sept. 30 to “comply with the local governments’ electricity limiting policy”.
It did not expect a major impact, adding that other factories would make up production, the company said in a statement late on Sunday.
The temporary stop to production by the companies puts supply-chain continuity at risk during a peak season for electronics goods including the latest iPhones.
Eson Precision Engineering, an affiliate of Foxconn, said it suspended its production from Sunday until Friday at its facilities in the Chinese city of Kunshan, Nikkei reported earlier.
IPhone speaker component supplier Concraft Holding , which owns manufacturing facilities in the Chinese city of Suzhou, said it would suspend production for five days until noon Thursday and utilize its inventory to support the demand. China’s power crunch, caused by tight coal supplies and toughening emissions standards, has triggered a contraction in heavy industry across several regions and is dragging on the country’s economic growth rate, analysts said. 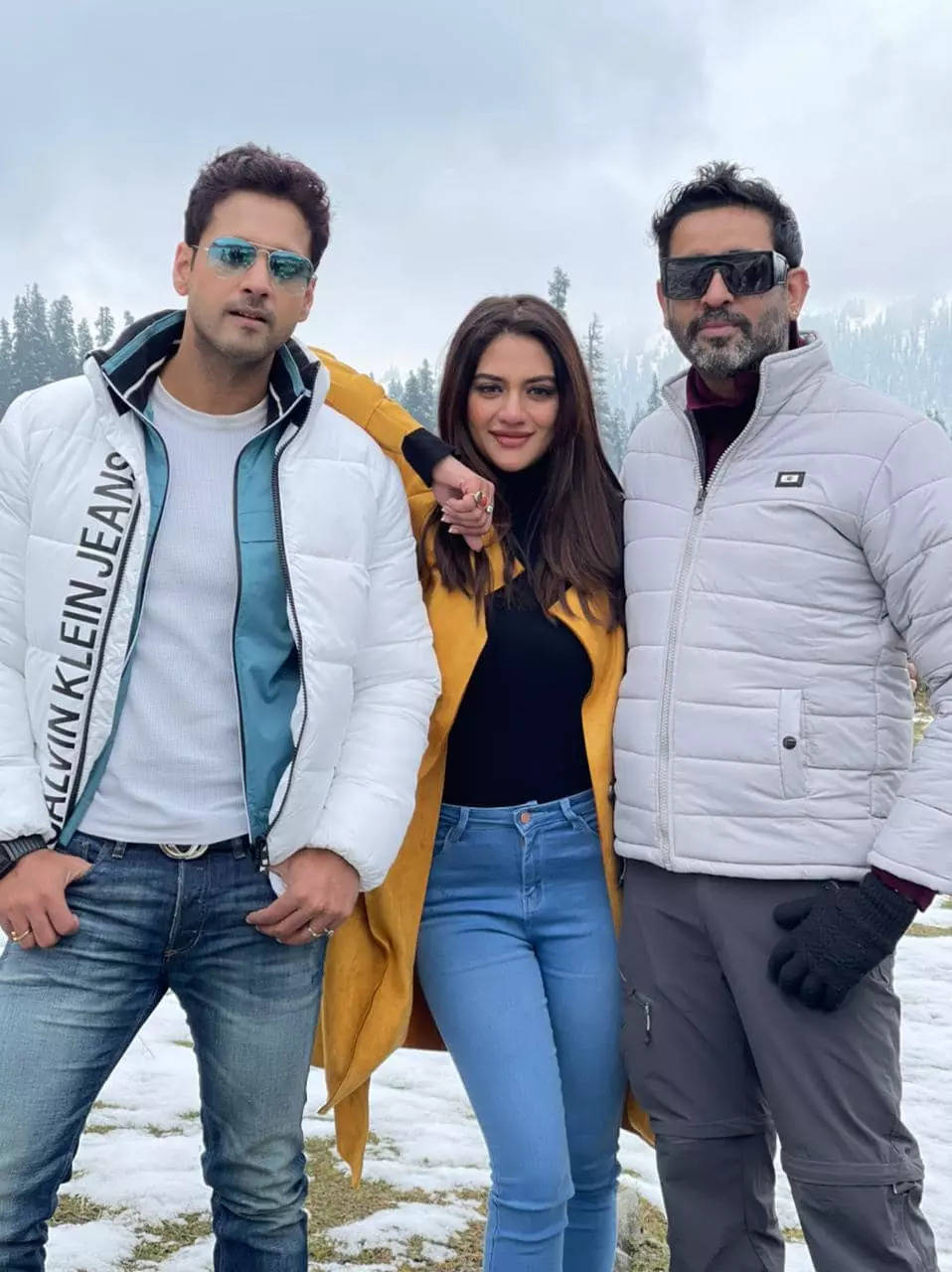