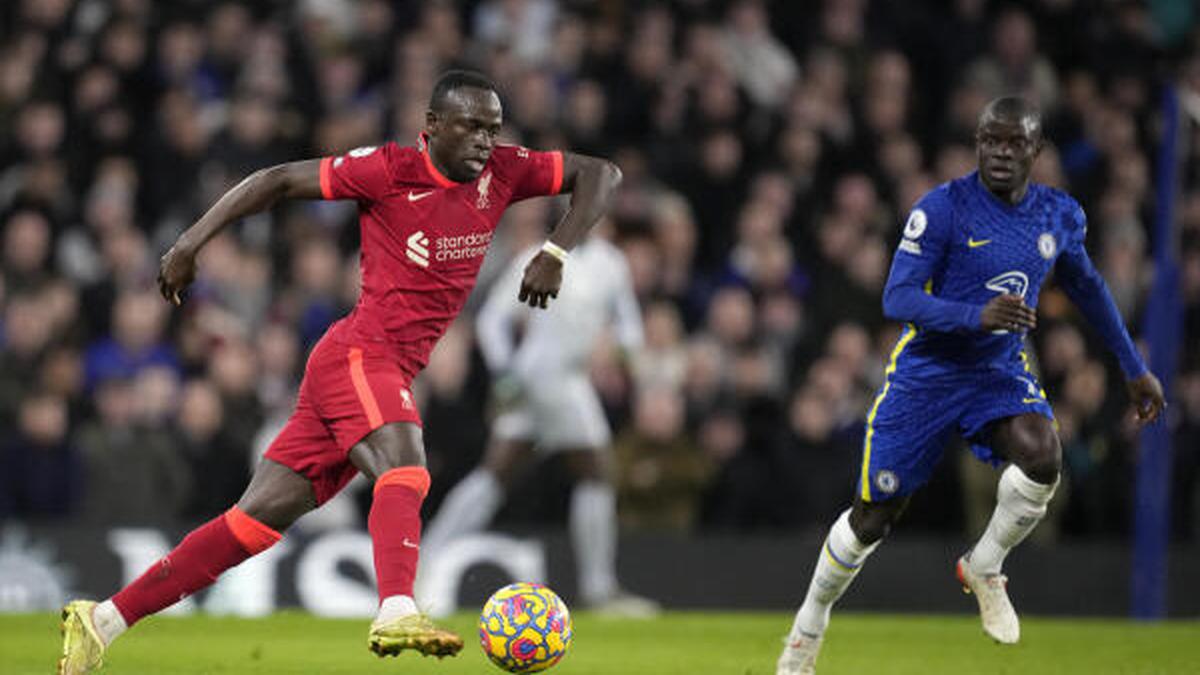 Chelsea fought back from two goals down to draw 2-2 with Liverpool in a breathless encounter between the two title chasers at Stamford Bridge on Sunday but the stalemate left Manchester City 10 points clear at the top.

AS IT HAPPENED |
Chelsea 2-2 Liverpool Premier League Highlights: Man City remains on top as LFC and CFC share a point each


With both sides weakened by key absences – and Chelsea dropping striker Romelu Lukaku after he criticised the tactics of coach Thomas Tuchel – Liverpool quickly seemed to have the game in its grip after goals from Sadio Mane and Mohamed Salah before they depart for the Africa Cup of Nations.

Mane capitalised on an error by Trevoh Chalobah to open the scoring in the ninth minute and Salah doubled the lead 17 minutes later when he ghosted past Marcos Alonso to lift the ball over goalkeeper Edouard Mendy from a tight angle.

But the Blues clawed their way back into the game in the 42nd minute when Mateo Kovacic majestically volleyed in off a post from the edge of the box after a punched clearance by Liverpool reserve keeper Caoimhin Kelleher.

Four minutes later, Chelsea was level when Christian Pulisic latched onto a pass by N’Golo Kante that beat Liverpool’s offside trap and the American forward coolly lifted the ball over Kelleher into the net.

Both sides went close in the second half with Mendy and Kelleher pulling off good saves.