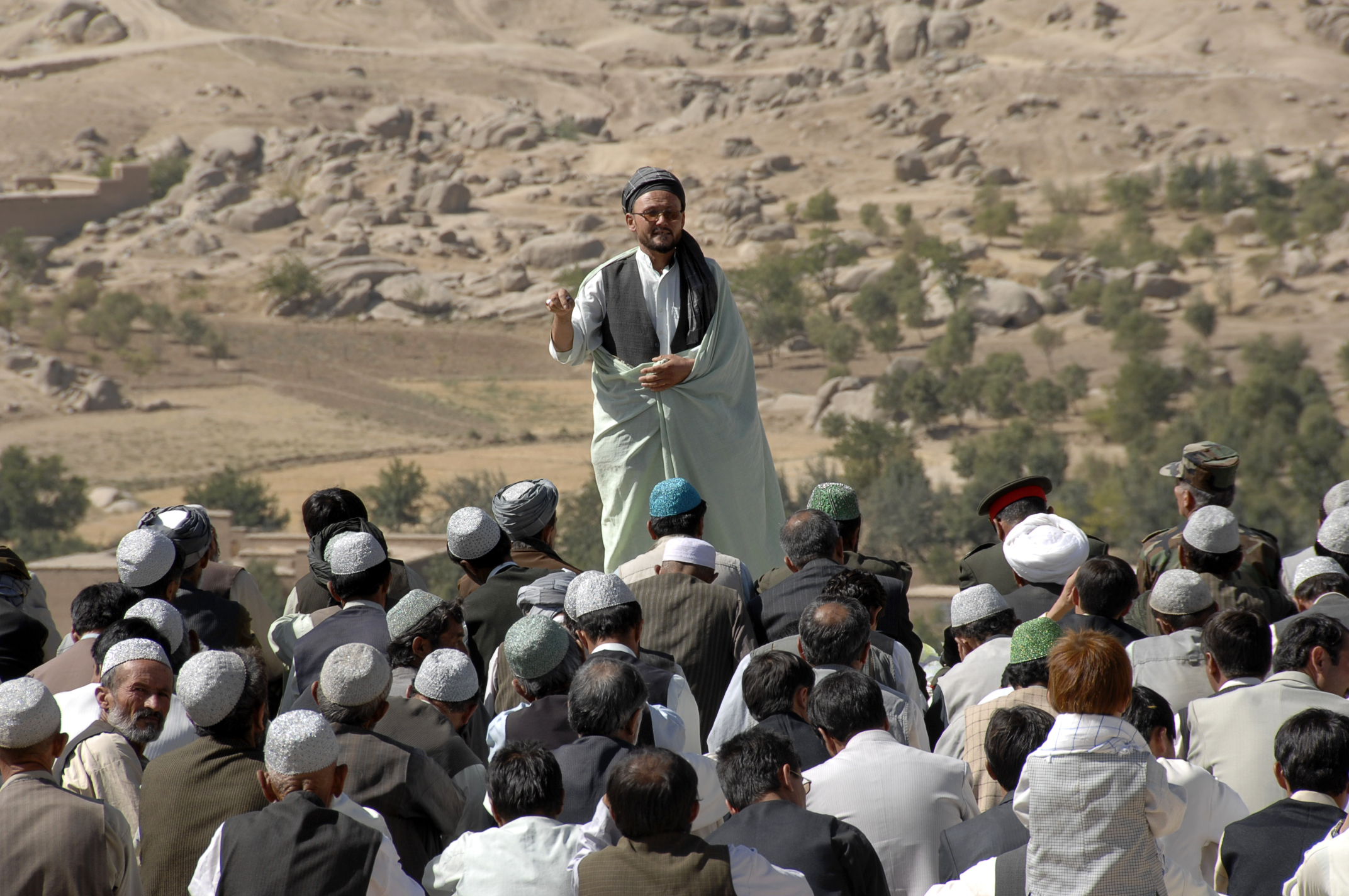 Following the U.S. withdrawal from Afghanistan in September, more than 2,800 Hazara Shiites were forcibly evicted from their homes. As an ethnic and religious minority, targeted violence from the Taliban and the Islamic State Khorasan Province (ISIS-K) is not new but is worsening under the Taliban’s rule. The rapid increase in human rights violations against the backdrop of a century-long pattern of systemic oppression has increased the risk of the Hazaras facing imminent ethnic cleansing.

Although the Taliban’s spokesman in Qatar said that the Taliban now has “a policy of not having any kind of discrimination against the Shia people,” the Hazaras have been continually attacked at schools, weddings, and mosques for their support of the U.S. intervention in Afghanistan as well as their involvement with Iran to fight against Sunni Muslim forces in Iraq, Syria, and Afghanistan.

The Iranian-backed Fatemiyoun Brigade recruits Hazara and Shia Afghan refugees, offering them payment, citizenship, and other legal protections in return for serving in the brigade. As persecution and targeting of the Hazaras continues, relations between Tehran and the Taliban regime will sour. In response, the brigade may look to recruit more Hazaras, who may be more willing to fight due to intense political and social isolation.

Once the largest of Afghanistan’s ethnic groups, Hazaras now make up only 9 percent of Afghanistan’s population of 36 million, and Genocide Watch has declared this a “genocide emergency.” Offering protection for the Hazara people is more than an international security interest for the United States, but an urgent moral responsibility. Their support for the U.S. intervention in Afghanistan has deepened Taliban antipathy towards the Hazaras, and now that the United States has withdrawn troops, the Hazara community is more vulnerable than ever to Taliban violence. As a key stakeholder in Afghanistan that waged a war for two decades, the failure to protect the Hazaras is an acute human rights failure on part of the United States.

While UN Donors, including the United States, pledged $1.2 billion in September to provide emergency assistance to Afghanistan in response to the economic and humanitarian crisis enveloping the country, the absence of significant international pressure on human rights issues leaves the Hazaras in a vulnerable position. To prevent a genocide of the Hazaras and further abuses against other minority groups, the United States needs to channel humanitarian assistance through independent organizations and condition longer-term development aid on respect for the human rights of the Afghan population.

When the Taliban was last in power in the late 1990s, they were an international pariah due to their strict form of Islamic rule in which they forced women to stay home, banned girls from going to school, banned television and music, and held public executions. The Taliban’s initial public statements demonstrated willingness to moderate some of their past harsh policies; however, actions on the ground have not always matched their statements. There is the potential that coordinated pressure from the United States and other countries could encourage the Taliban leadership to follow through with their stated commitments on respecting human rights, especially those of women and minorities.

Although President Joe Biden withdrew from Afghanistan to focus on foreign policy priorities in the Indo-Pacific, protecting minorities like the Hazaras is important for demonstrating global leadership on human rights issues, as well as preventing terrorism and deeper civil conflict in Afghanistan. This effort should be a shared responsibility. For the United States to effectively pressure the Taliban to protect the Afghan population it needs to have other international partners on board.

As a condition of long-term development aid, the US and its partners should request the Taliban allow independent human-rights observers into the country to monitor and catalog abuses and make public the human rights violations of the Hazara people and other minorities. By conditioning development aid on respect for human rights, the Taliban will be less likely to commit serious abuses against these groups. This strategy allows the United States to continue to support the Afghan population without supporting the Taliban’s actions.

The UN Human Rights Commission must also begin to investigate the killing of Hazaras as genocide or as a crime against humanity. Publicizing the situation of the Hazara people would hopefully lead to international reckoning and urgency to help the situation before it becomes worse. The United States needs to take early preventative measures given these warning signs so the administration is not complacent in genocide as it has been in the past.

Alice Hickson is the Joseph S. Nye Jr. Intern for the Middle East Security Program at CNAS. She previously interned at the Council on Foreign Relations as well as the Convergence Center for Policy Resolution. Additionally, she studied abroad in Amman Jordan, where she conducted independent quantitative and qualitative research as a Senior Thesis Scholar on Palestinian refugees and the right of return. Hickson recently graduated from Tufts University with a B.A. in International Relations and Middle Eastern Studies.