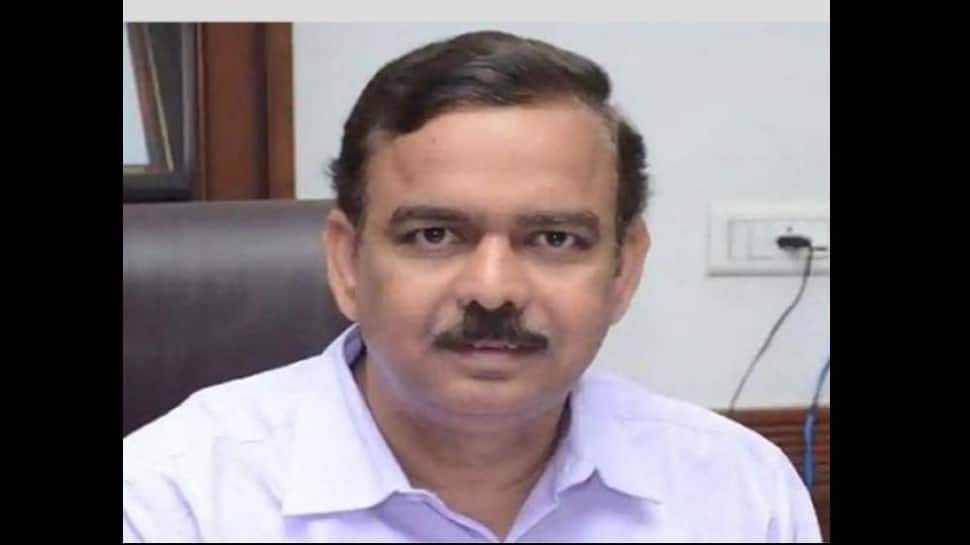 Patiala: Amid the reports of coal shortage that could potentially result in a power crisis, the Punjab State Power Corporation Limited (PSPCL) is going to purchase around 1500 megawatt of power from power exchange at a rate of Rs 11.29 per unit, revealed PSPCL CMD A Venu Prasad.

He said that PSPCL has met the maximum power demand of 9363 MW in the state on October 13.  He, however, informed that they have received only 10 coal rakes against the total requirement of 22 rakes.

He further said that the power supply position has shown marked improvement as adequate agriculture supply was provided and the quantum of power cuts were very nominal yesterday.

The CMD hoped that the supply position is likely to improve further as no power cuts are likely to be imposed in the coming days.