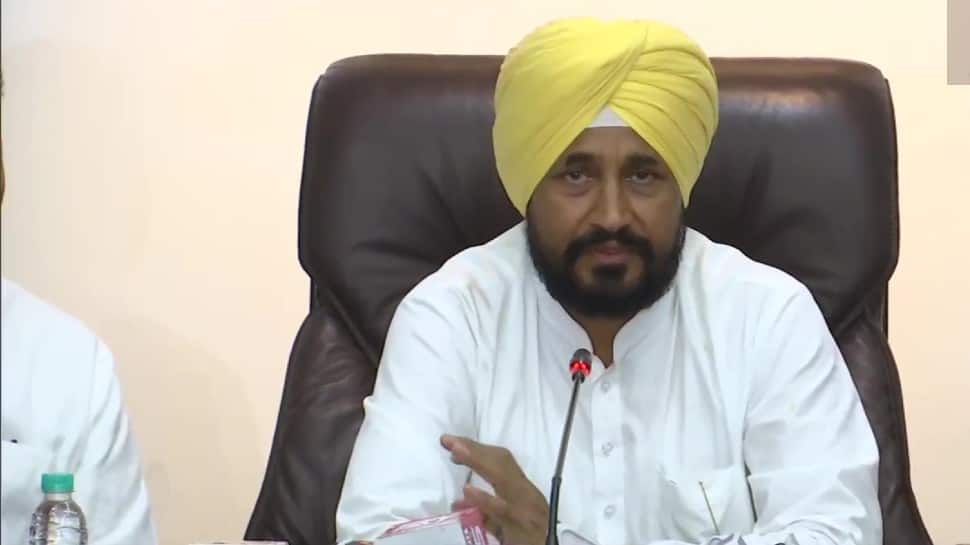 New Delhi: Punjab CM Charanjit Singh Channi on Tuesday (September 28) called a press conference to take on the Centre on the ongoing farmers’ issue. However, he had no idea that moments ago his party’s state chief Navjot Singh Sidhu had resigned from his post.

“I have no information” was all the CM said when asked about Sidhu’s resignation as Punjab Congress chief.

“I have full confidence and faith in Sidhu Sahab,” he added.

Addressing the media at Punjab Civil Secretariat, Channi appealed to the Centre to repeal the three farm laws.

“The condition of the farmers is getting worse day by day but the Centre is unaffected. I, as Punjab CM, want to appeal to the Centre to repeal the three farm laws,” said the CM.

In a shocking development, Navjot Singh Sidhu, who was being seen as a major contender for the Chief Minister face in the upcoming assembly elections in Punjab, resigned as the party’s state chief.

In a letter to Congress interim President Sonia Gandhi, Sidhu wrote a short cryptic message, clearly indicating that all is not well in the party and that despite the recent change of chief minister, the power tussle continues.

Sidhu will, however, continue to remain in the party.

“The collapse of a man’s character stems from the compromise corner, I can never compromise on Punjab’s future and the agenda for the welfare of Punjab,” Sidhu wrote in the letter.

“Therefore, I hereby resign as the President of Punjab Pradesh Congress Committee. Will continue to serve the Congress,” he added.

After Mumbai`s CSMT, `restaurant on wheels` to be set up at Pune railway stations

Selection for Haj pilgrims to be based on Covid-19 vaccination status, says Naqvi

After Mumbai`s CSMT, `restaurant on wheels` to be set up at Pune railway stations