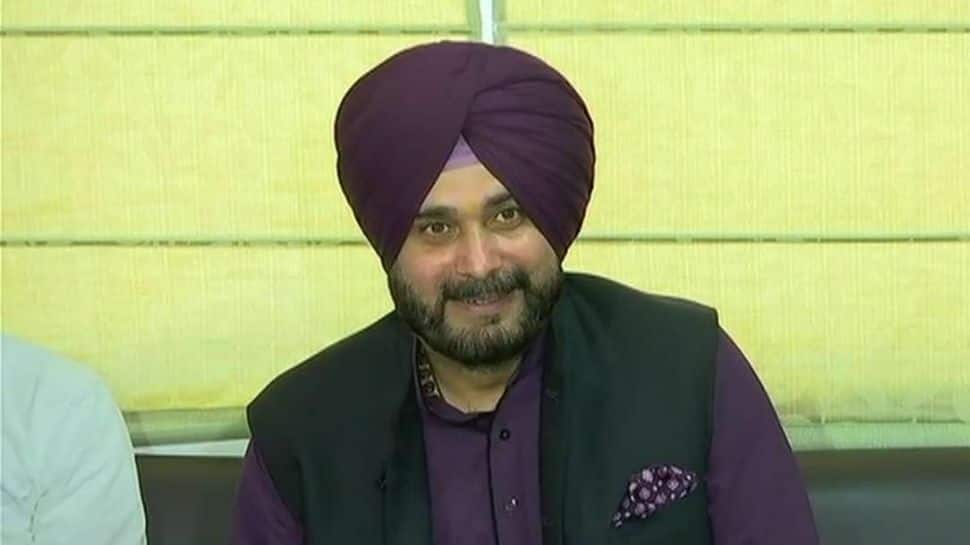 Chandigarh: Punjab Congress chief Navjot Singh Sidhu on Sunday launched his party’s digital campaign for the Assembly polls, a day after the Election Commission declared the schedule for it and banned public rallies till January 15 amid a surge in coronavirus cases.

Sidhu said his party has already been emphasising on the importance of digitisation and maintaining a virtual interaction with the electorate, and asserted that the Punjab Congress has the highest digital footprint amongst the political parties.

“Till January 15, directions are very clear that you will have to campaign digitally, through WhatsApp whatever it is,” Sidhu said, adding that he had addressed 40 to 50 rallies before the poll code came into the being.

“We hope that things will change after January 15 and in case, if things go worse, then what cannot be cured has to be endured. We will have to pass through this litmus test. Life has to be given importance,” he said.

“In Bengal, we saw big rallies, we were repenting and we were repairing rather than preventing and preparing. I think the Congress Party has taken the first initiative of preparing and with that preparedness we will be preventing,” he said.

Asked when his party will announce candidates, Sidhu said this will be done very soon.

“We are at it. Even today, the screening committee meeting is going on. We will take our decisions after careful thinking,” he said.

On his “Punjab model”, Sidhu said it is not a personal or self-serving model. “It is the model of the people of Punjab. It is a tailor-made solution for the issues prevalent in Punjab which are created after intensive research conducted on the state and its functioning. This model brings the power back in the hands of people of Punjab for their own prosperity and growth,” he said in a statement.

“The real stakeholders of the Punjab model are its people and the PPCC is soon going to pave the way for the people of Punjab through a WhatsApp service to provide their inputs for the Punjab model and seek clarifications,” he said.

He said the “Punjab model” will not only bring the constitutional powers back to panchayats and urban local bodies, it will also aim at creating a “digital Punjab” where over 150 government services, permits and approvals will be made available to people on their doorstep.

He said building a capable and accountable state is the key to reducing poverty.

“Political leaders are the prime drivers, setting the objectives for the governance system. Today, Punjab needs a governance reform, which translates public issues into policies with a poverty reduction strategy,” he said.