Bollywood will confront its key box-office test in the fourth quarter of the current financial year, says Sanjeev Kumar Bijli, joint managing director of multiplex chain operator PVR Limited, who is counting on the upcoming movie calendar to start reviving the cinema business, one of the hardest hit by the pandemic.

Movies like Akshay Kumar starrer Sooryavanshi, Ranveer Singh’s 83, and Bunty Aur Babli 2, in which Saif Ali Khan and Rani Mukherjee co-star, will be testing the waters in the third quarter itself, their release dovetailing with that of big Hollywood movies including No Time To Die, the latest in the James Bond franchise.

He thinks it will take up to six months to see the impact of these movies in the cinema business, which were delayed in their release due to the outbreak of the viral disease that prompted the closure of movie halls for months.

Karan Taurani, senior vice president of Elara Capital, expects box-office revenue to revert to 80 percent of pre-Covid levels in the financial year 2023, with a recovery foreseen in the following year when revenue may increase to 110-120 percent of the pre-Covid era.

The fourth quarter of the current financial year will indeed be key for multiplexes like PVR and INOX, but the current quarter will be a significant contributor as well.

All eyes on No Time To Die

All eyes are on the box office performance of No Time To Die, the 25th movie in the James Bond franchise that is tipped to be Daniel Craig’s swansong as the British spy.

The film was released on September 30 and saw a good response in terms of admissions on its opening day, said Bijli.

“The film has got a good franchise and a good recall value because of which we will be able to see high admissions,” he said.

Indian exhibitors have so far depended on Hollywood releases to keep the cash registers ringing.

Films like F9 from the Fast & Furious franchise and Shang-Chi and the Legend of the Ten Rings have performed well with collections to the tune of around Rs 13.61 crore and Rs 23.58 crore, respectively.

Hindi movies will take center stage around Diwali with the imminent release of Sooryavanshi, 83, and Bunty Aur Babli 2.

Bijli predicts that they will do phenomenal business. “And the game will change again and the majority of box office revenue will come from Bollywood,” he said.

“We have an entire lineup till June-July next year and the films are spaced out. Laal Singh Chaddha, Prithviraj, Shamshera, there is a big film coming out every two weeks.”

“Within minutes of Maharashtra announcing reopening of cinemas, movie release dates were announced,” he said.

And the release dates of movies have been announced not just for this year but also for the next.

There are around 15 big Hindi film releases scheduled for 2022.

Film trade analysts say that around Rs 1,200 crore to Rs 1,400 crore is riding on the Hindi films releasing in the next few months.

This is why Bijli is betting big on the upcoming Bollywood releases.

Pre-COVID, Hindi films were the biggest contributor to India’s box office, accounting for 43% of overall box office revenue in 2019, according to a 2020 report by EY, the consulting company formerly known as Ernst and Young.

And 44 percent of business came from all regional films, with Hollywood movies making up 13 percent.

In FY22, analysts expect around 18-20 blockbusters compared with an average of nine to 10 over the past five years. 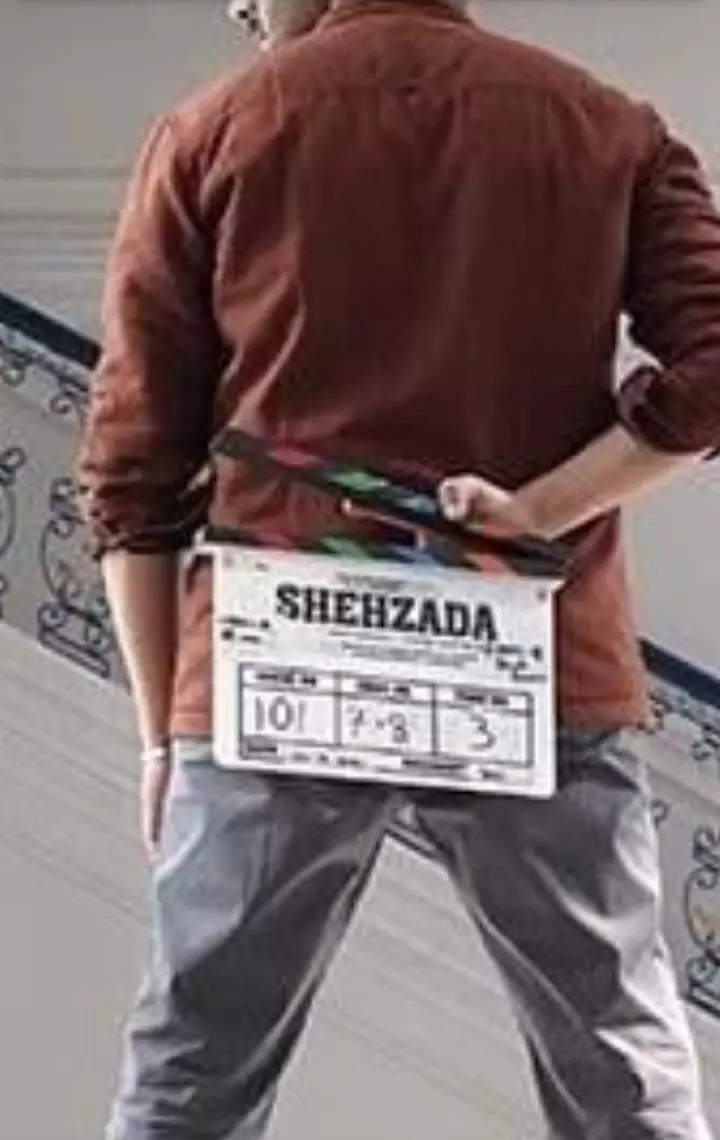 ‘Legally Blonde 3’ Details: The Cast, Release Date & Everything Else You Need To Know