NEW DELHI: Congress leader Rahul Gandhi on Wednesday called for reducing prices of petrol and diesel after reports that global crude oil rates had fallen.
He tagged a news report that said the price of crude oil has fallen by USD 7.3 a gallon and the price of petrol will fall by Rs 8 a litre if oil companies reduce prices.
“Enough is enough, at least reduce the prices of petrol and diesel now,” Gandhi said in a tweet in Hindi using the hashtag “PetrolDieselPrice” and “FuelLoot“. 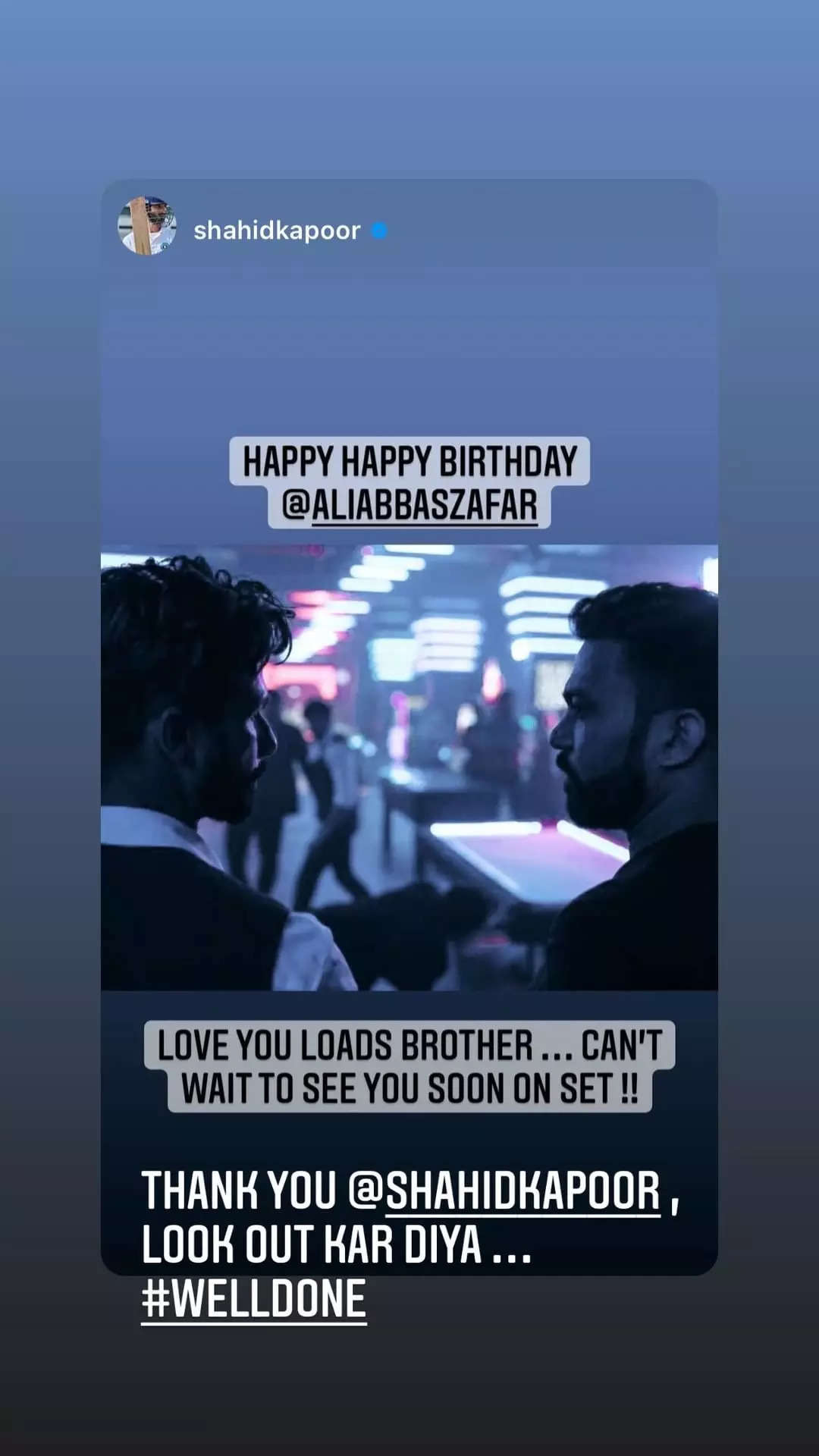