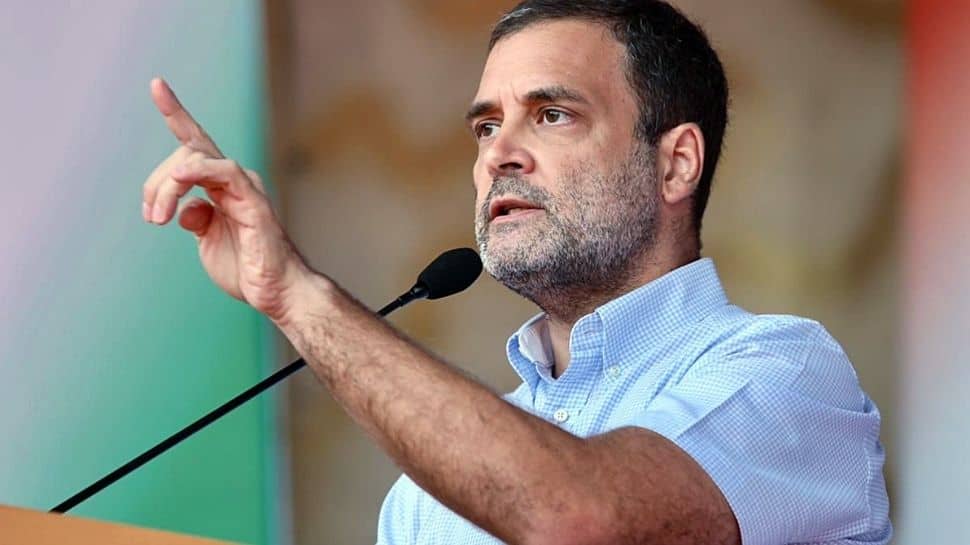 Gandhi, who was on the last day of his two-day visit to Jammu, addressed the Congress office-bearers and workers at a party function and said his family belongs to the Kashmiri Pandit community.

“I told my Kashmiri Pandit brothers that I will show by helping you. I do not tell lies,” PTI quoted him as saying.

He added that he belongs to the Kashmiri Pandit community and feels their pain. “Today morning, a delegation of Kashmiri Pandit brothers had come. When the members of the delegation were talking to me, it came to my mind that I am also a part of this community,” the Congress leader said.

Gandhi, who was seen exhorting office bearers to chant ‘Jai Mata Di’, said he feels like he is at home when he visits Jammu. “I had said in Srinagar that whenever I come to Jammu and Kashmir I feel that I have come home. Yesterday, I had gone to offer prayers at the Mata Vaishnodevi temple (in Reasi district) and I felt at home,” the former Congress chief mused.

“Jammu and Kashmir, which was a state, but now is a Union Territory, has a very old relation with my family,” he added.

Kashmiri Pandits had to flee from the Kashmir Valley to Jammu and other states in the early 90s soon after the erstwhile state was gripped by militancy.

Meanwhile, BJP slammed Rahul Gandhi over comments that the saffron party and the RSS are “trying to break the composite culture of Jammu and Kashmir”. Hitting out at Gandhi, BJP national spokesperson Sambit Patra called him “immature and irresponsible”.

“The problems of Jammu and Kashmir are the legacy of the Gandhi family. It was Jawaharlal Nehru who was responsible for the problems of Kashmir,” Patra said at a press conference.