Today is Rishi Kapoor‘s birth anniversary. The world lost a fantastic actor on April 30, last year. What the Kapoors lost cannot be explained in words.
This afternoon, in fact while you read this, Randhir Kapoor has arranged for lunch with only the close members of his family and reminiscing about Chintu (as Rishi was fondly called). Randhir’s wife Babita and daughters Karisma and Kareena have come by. Karisma’s kids Samiera and Kiaan and Kareena’s kids Taimur and Jeh are also around. When contacted, Randhir confirmed and said, “Yes, we are all here at my place together for the day and celebrating Rishi’s birthday and sharing his memories.”

Randhir said that they are having a quiet lunch and remembering Rishi. “Life will never be the same without Chintu, and even without Chimpoo (Rajiv Kapoor) whom we lost this year.”

“We are having a drink and saying ‘Cheers’ to Rishi,” Randhir added.

Rajiv passed away on February 9, 2021. Two months after that, in April, Randhir was hospitalised when he contracted COVID. “I am perfectly alright now,” the senior Kapoor, who recently shifted from his Chembur house to one in Bandra, concluded. 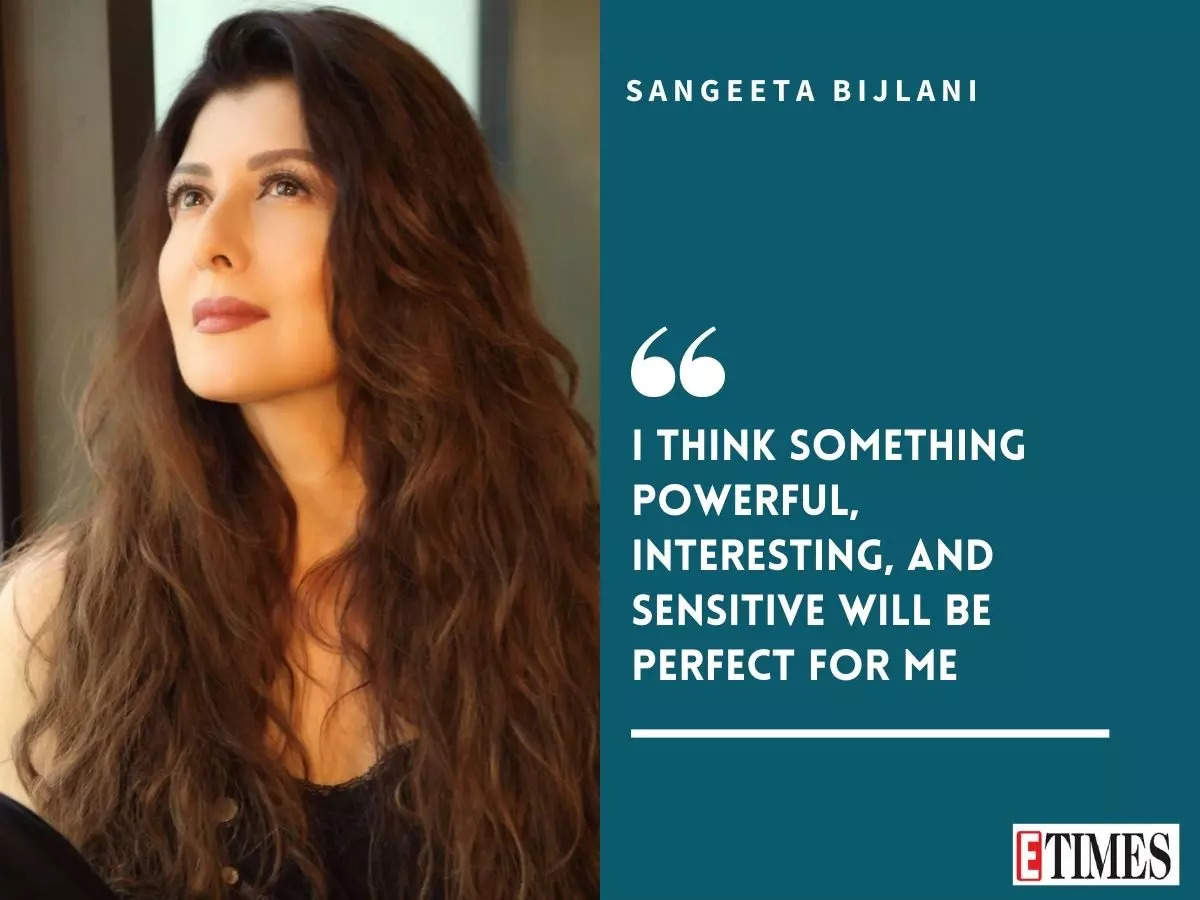 Labour codes unlikely to be implemented this fiscal