While Ranveer Singh and Priyanka Chopra have shared screen space in films like ‘Dil Dhadakne Do’ and ‘Gunday’ in the past, the powerhouse performers are set to lock horns this Christmas with their respective ambitious projects.
ETimes contacted the maker of ’83’, Vishnu Induri to find out whether the tussle between these two long-awaited projects will prove to be a deterrent for the Kabir Khan film at the box office and he opines, “Every film has its own special thing and set of audience and ’83’ is a Hindi film and there is no other Hindi film that is clashing with it. So, I don’t think there is any matter of concern or discussion for our film.”

“We are all set for the release,” the maker adds to the conversation as the film inches towards its release date. ’83’, starring Ranveer Singh, Deepika Padukone in pivotal roles, narrates a story of the Indian Cricket team’s victory at the 1983 World Cup. The sports drama will also star Tahir Raj Bhasin, Harrdy Sandhu, Sahil Khattar, Adinath Kothare and others. The film will release in Hindi, Tamil, Telugu, Kannada and Malayalam and will have a worldwide theatrical release on December 24 while PeeCee’s ‘Matrix 4′ is slated for a release two days earlier, on December 22 in theatres. 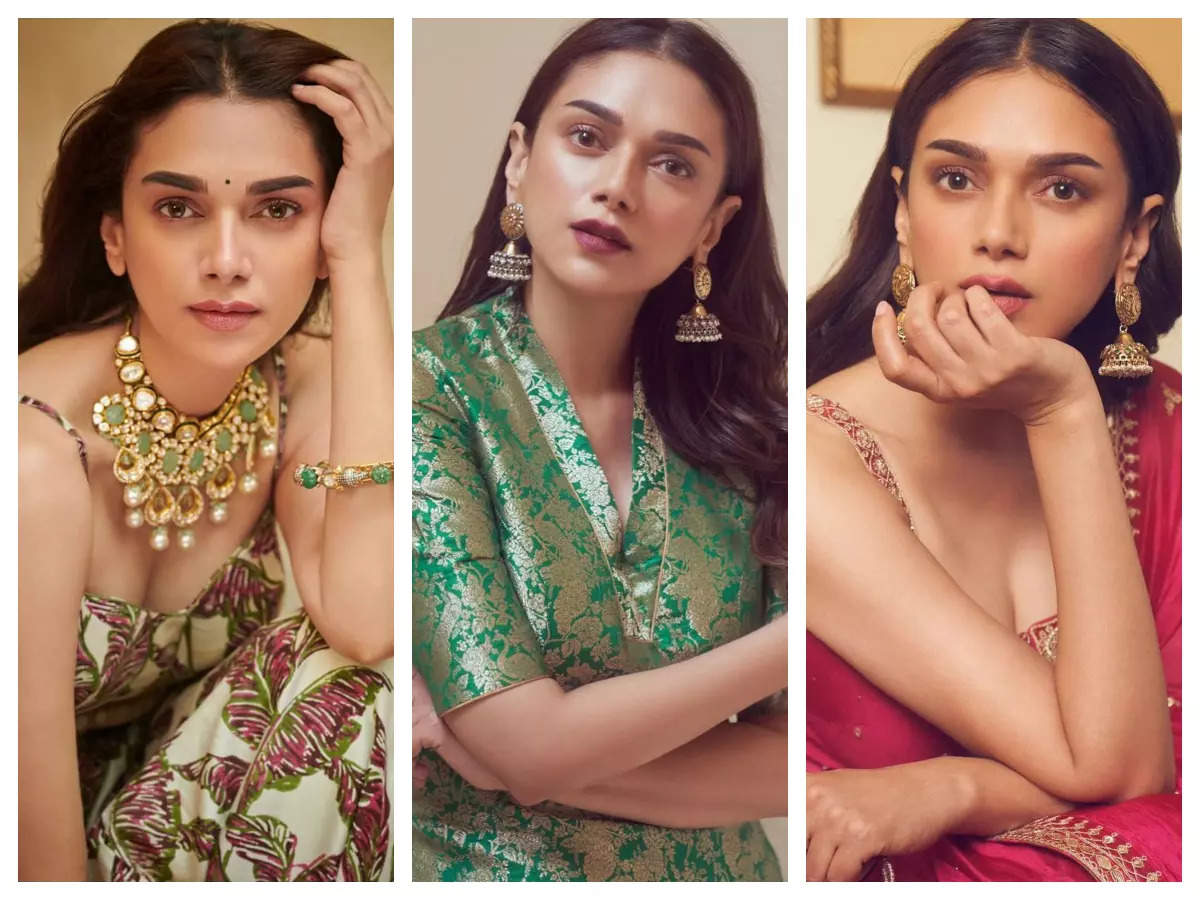 When Aditi made heads turn in ethnic outfits

When Aditi made heads turn in ethnic outfits