MUMBAI: The Reserve Bank of India’s digital currency may see its pilot launch in the first quarter of the next fiscal year, a senior central bank officer said at the State Bank of India’s Banking and Economic Conclave as reported by a local newspaper.
“I think somewhere it was said that at least by the first quarter of next year a pilot could be launched. So we are bullish on that,” the Business Standard newspaper quoted P. Vasudevan, chief general manager at the Department of Payment & Settlement of the RBI as having said.
Central bank digital currencies, or (CBDCs) are digital or virtual currencies are basically the digital version of fiat currencies, for India that would be its domestic currency rupee.
Previously, the central bank governor had said a soft launch of the CBDC could be expected by December but there has been no official timeline committed to by the RBI.
“We are on the job and we are looking into the various issues and nuances related to CBDC. It’s not a simple thing to just say that CBDC can be a habit from tomorrow on,” Vasudevan said, adding that a CBDC could have a useful role depending on how it is implemented and there should be no hurry to launch it.
Vasudevan said the RBI was examining various issues related to which segment the CBDC should target – wholesale or retail, the validation mechanism and also other issues including distribution channels.
“The central bank is also checking if intermediaries can be bypassed altogether, and most importantly, checking if the technology should be decentralized or should be semi-centralised,” the RBI CGM said.
The RBI has repeatedly raised concerns over cryptocurrencies posing macro-economic and financial stability risks. 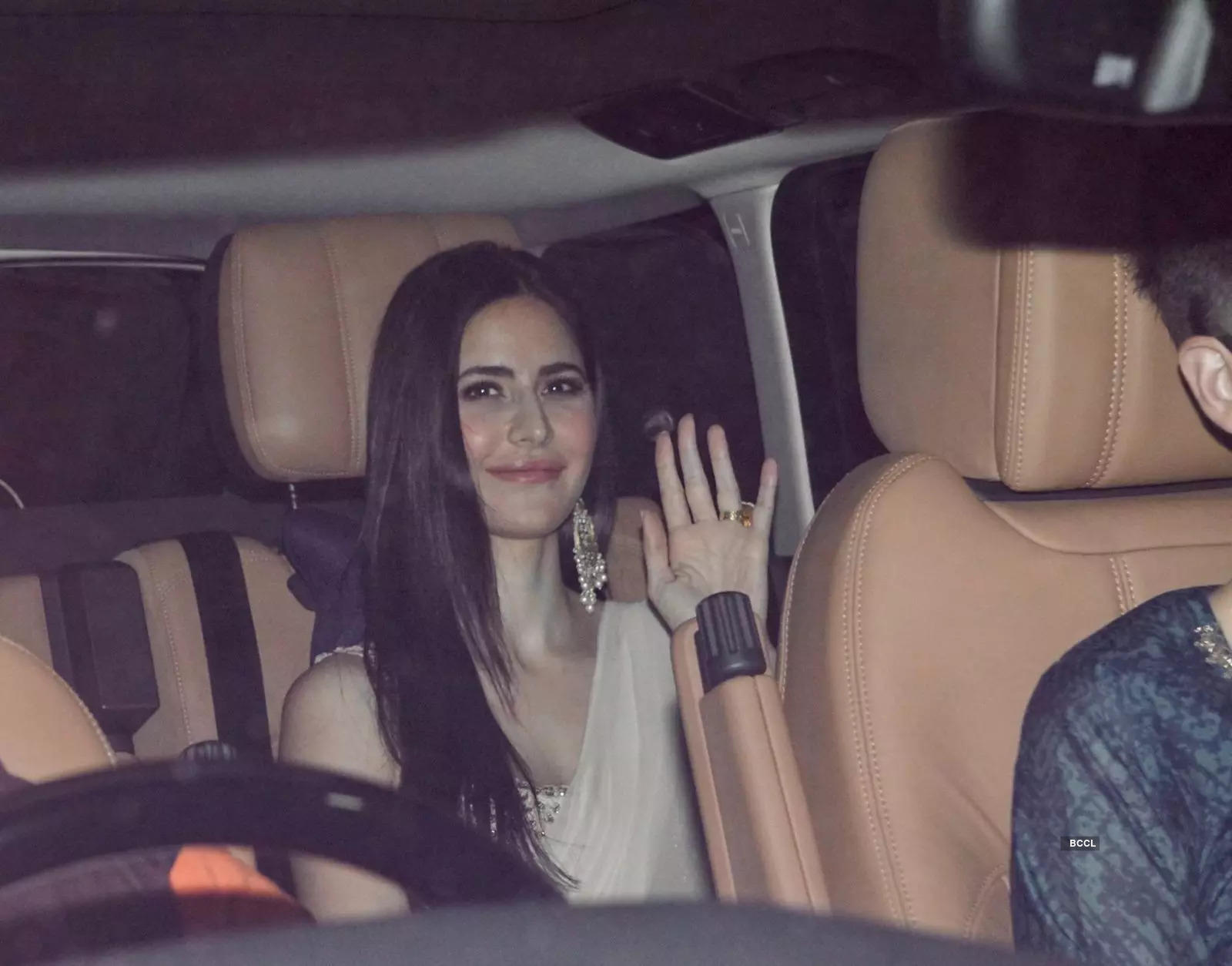