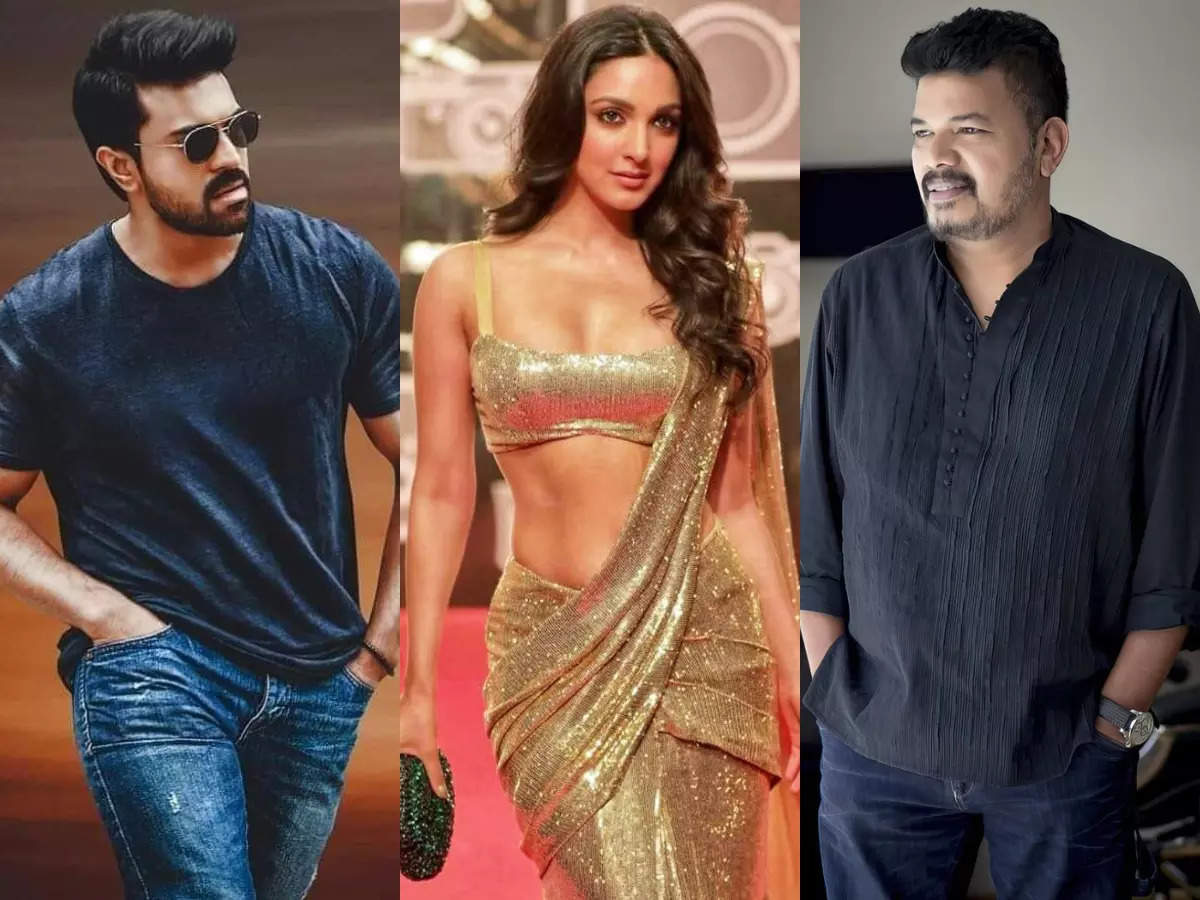 Tollywood star Ram Charan will be seen in an intense avatar in the much-anticipated film, tentatively titled RC 15. A directorial venture of Shankar, RC 15, was announced on the eve of Valentine’s Day on February 12. Since then, the news has taken over social-media trends. Undoubtedly, Ram Charan’s next with director Shankar is one of the most-awaited films in Tollywood. We tell you all you need to know about Mega power star Ram Charan’s upcoming action-thriller RC 15 here.

Kabir Bedi: Within myself, I am still 25