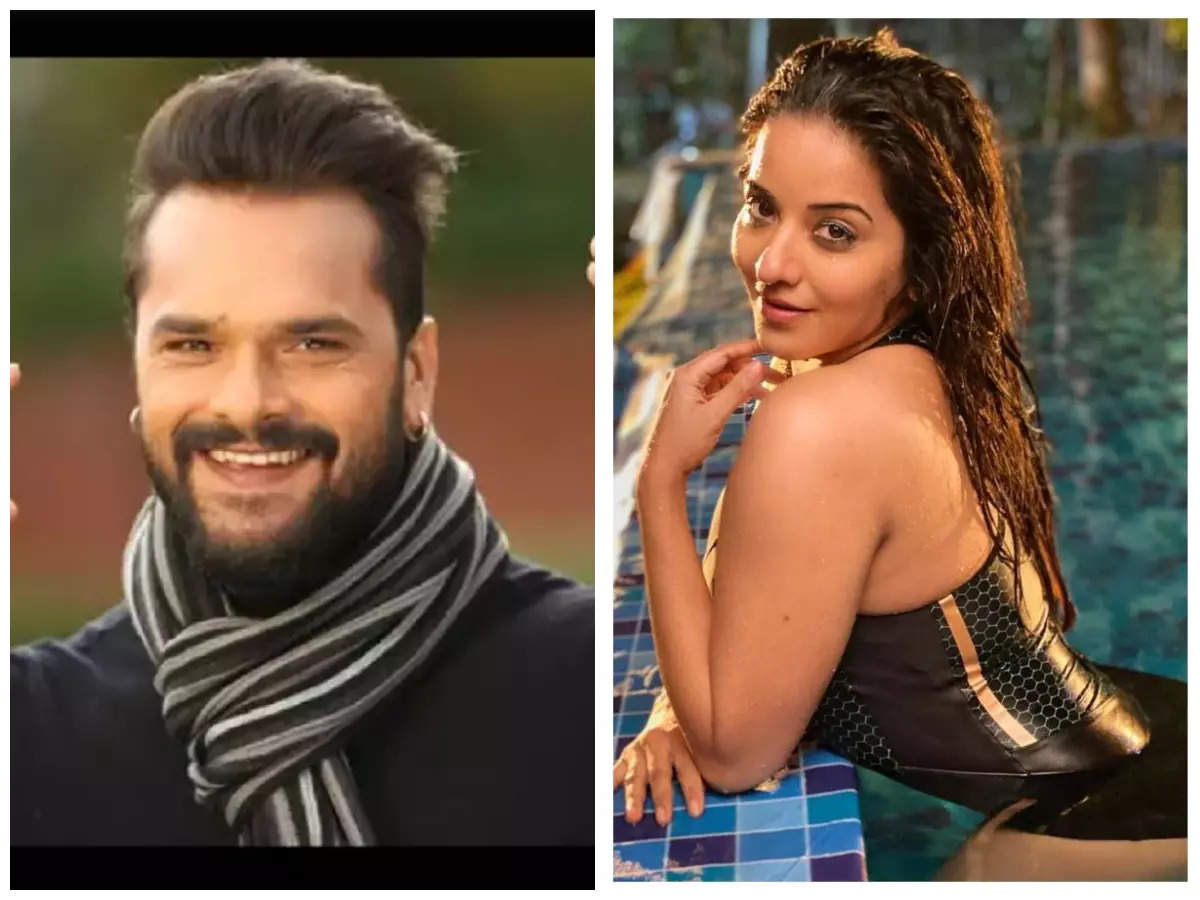 Bhojpuri actress Rani Chatterjee has also appeared in several popular television shows. The actress is actually a Muslim and her real name is Sabiha Sheikh. During the shoot of one of her films, the director gave her this name and now everyone knows her by the name of Rani. Apart from Bhojpuri, she has also worked in the Punjabi film ‘Aasra’.