Rhea Kapoor and Karan Boolani are currently in the Maldives for their honeymoon and they are indeed having the time of their lives.
Taking to their social media handles, Rhea gave a sneak peek into their exotic vacation through some new pictures and videos.

Check out her posts here: 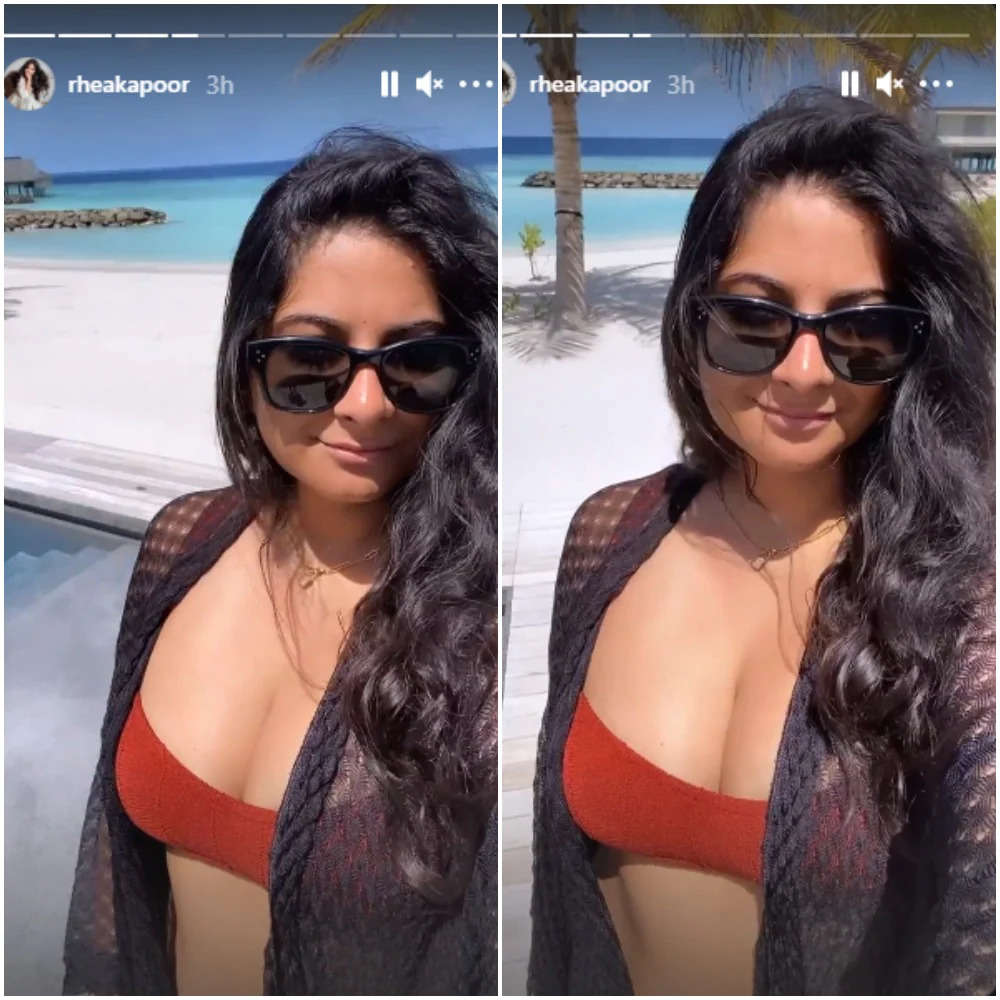 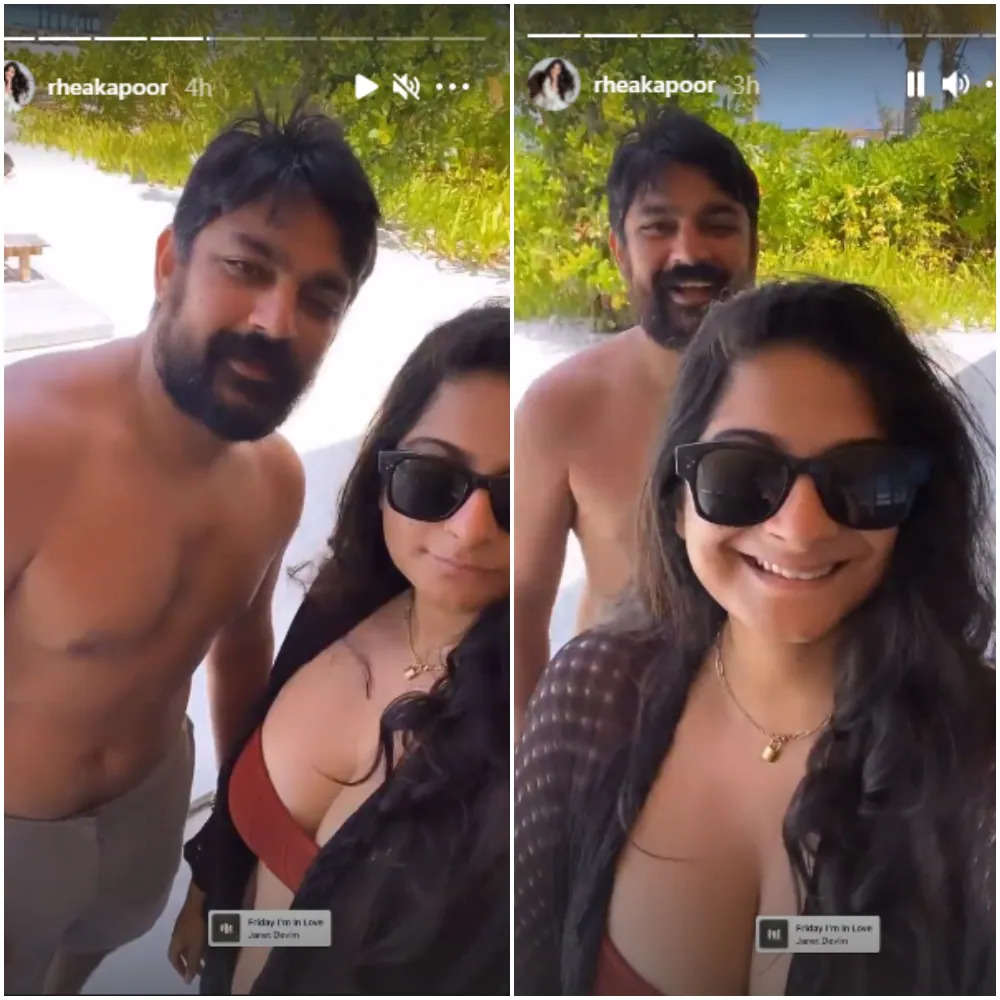 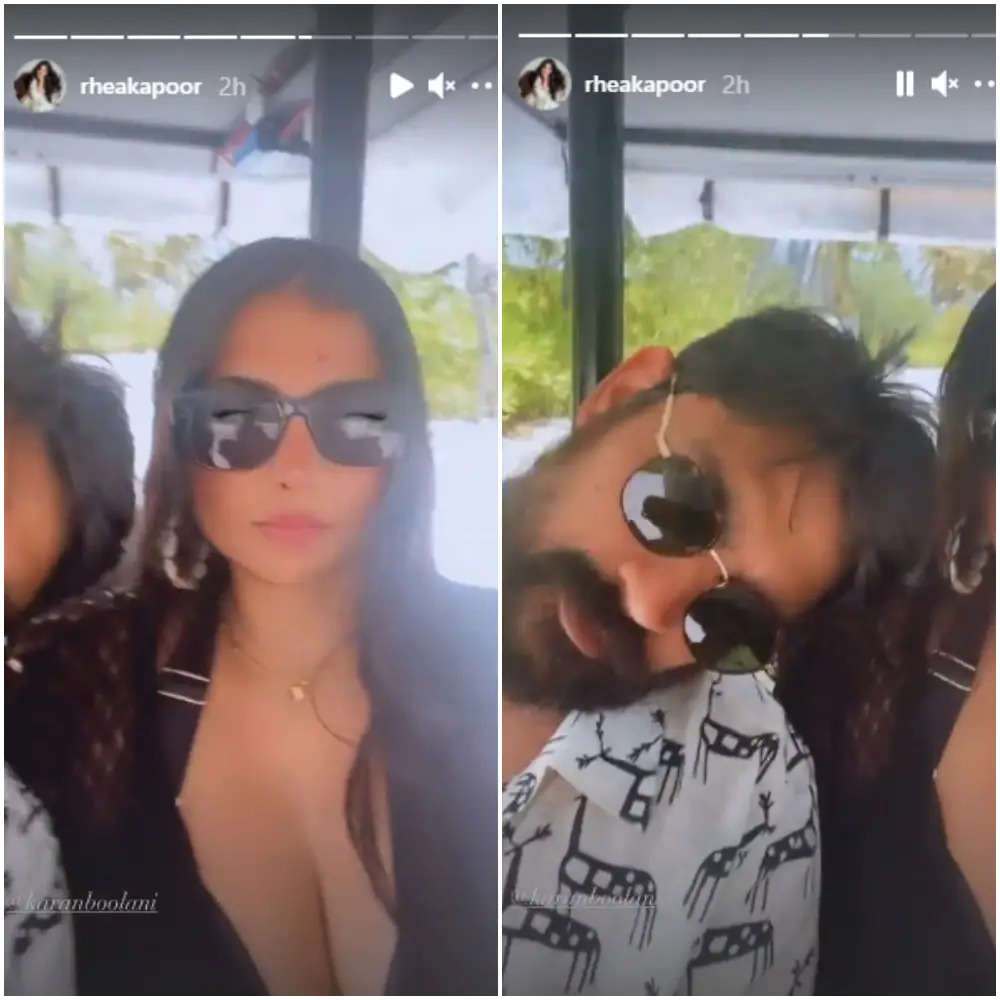 In the first clip, Rhea is seen looking fetching as ever as she soaked in the sun in a brick-red bikini and cool shades. In another video, Karan and Rhea are seen travelling in a shuttle cart.
Karan also took to his Instagram handle to share a picture of himself with his lady love on a yacht. He captioned the lovely picture, ‘overseas’.


While Rhea looked stunning as ever in her white dress with a deep neckline and cool shades, Karan looked dashing in his casual attire. No sooner did he share the post, comments poured in from all sides. Sonam Kapoor also took to the comment section and wrote, ‘Miss you both’.

After dating for a long time, Karan and Rhea finally tied the knot on August 14 in a private wedding ceremony with their close friends and family in attendance. Their family also hosted a star-studded bash after their wedding which was attended by Arjun Kapoor, Shanaya Kapoor, Janhvi Kapoor, Khushi Kapoor and others.

Sonu reveals the truth behind allegations of tax dues