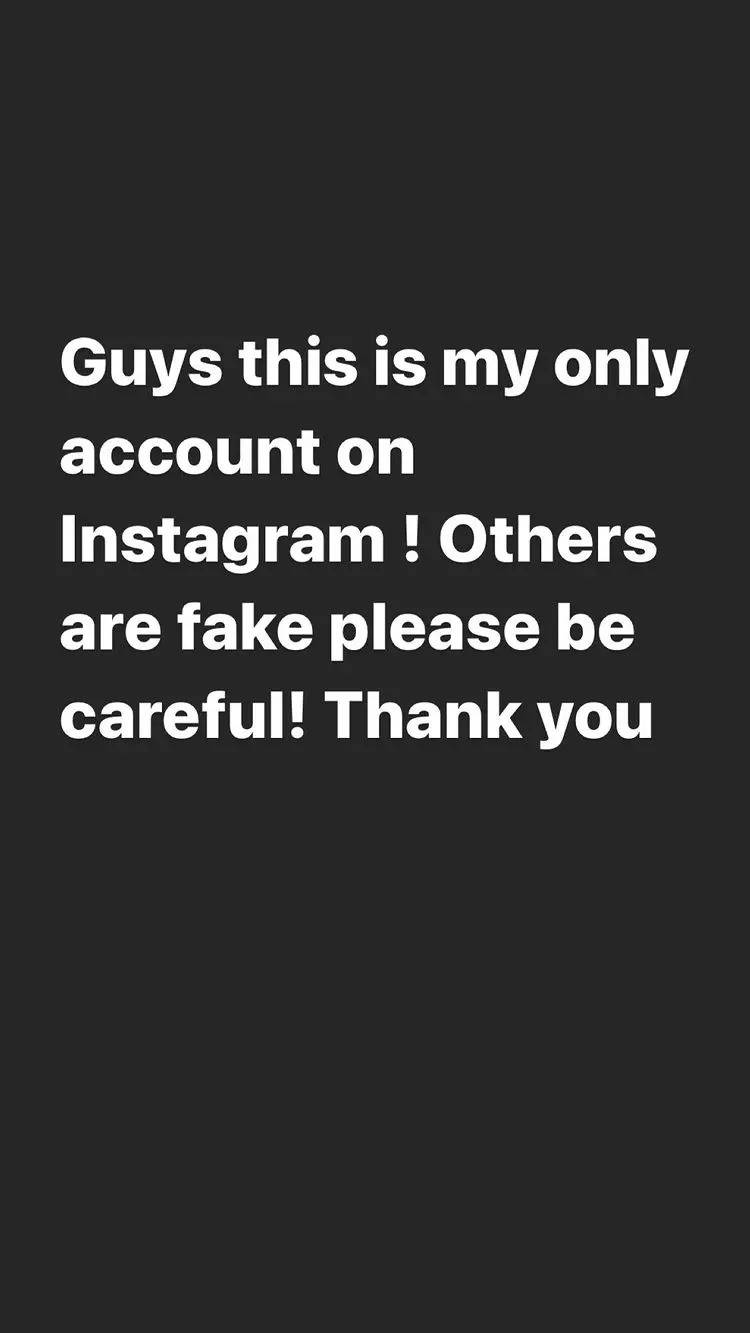 Ranbir Kapoor’s sister Riddhima Kapoor Sahni enjoys a massive fan following on social media. Recently, she took to her Instagram handle to warn her fans about fake accounts in her name.
Her post read, ”Guys this is my only account on Instagram ! Others are fake please be careful! Thank you”.

In an exclusive interaction with ETimes, Riddhima had opened up about getting film offers in London when she was a teenager. She had said, ”When I was in London, I was getting a lot of film offers but I don’t think I ever thought of it. Not that I even had a discussion about it with my family. I came back from London and got married. When I was studying, I remember my mother would tell me about the film offers coming my way and I’d wonder what to make of them because I was only 16-17 at the time.”

A few days back, Riddhima Kapoor turned a year older. She jetted off to Udaipur with Neetu Kapoor, Bharat Sahni and Samara Sahni. She had posted a series of pictures and videos from her royal getaway and fans can’t get enough of them. She thanked her fans, friends and family for all the lovely birthday wishes. Riddhima wrote, ”Thank you so much for all the birthday love