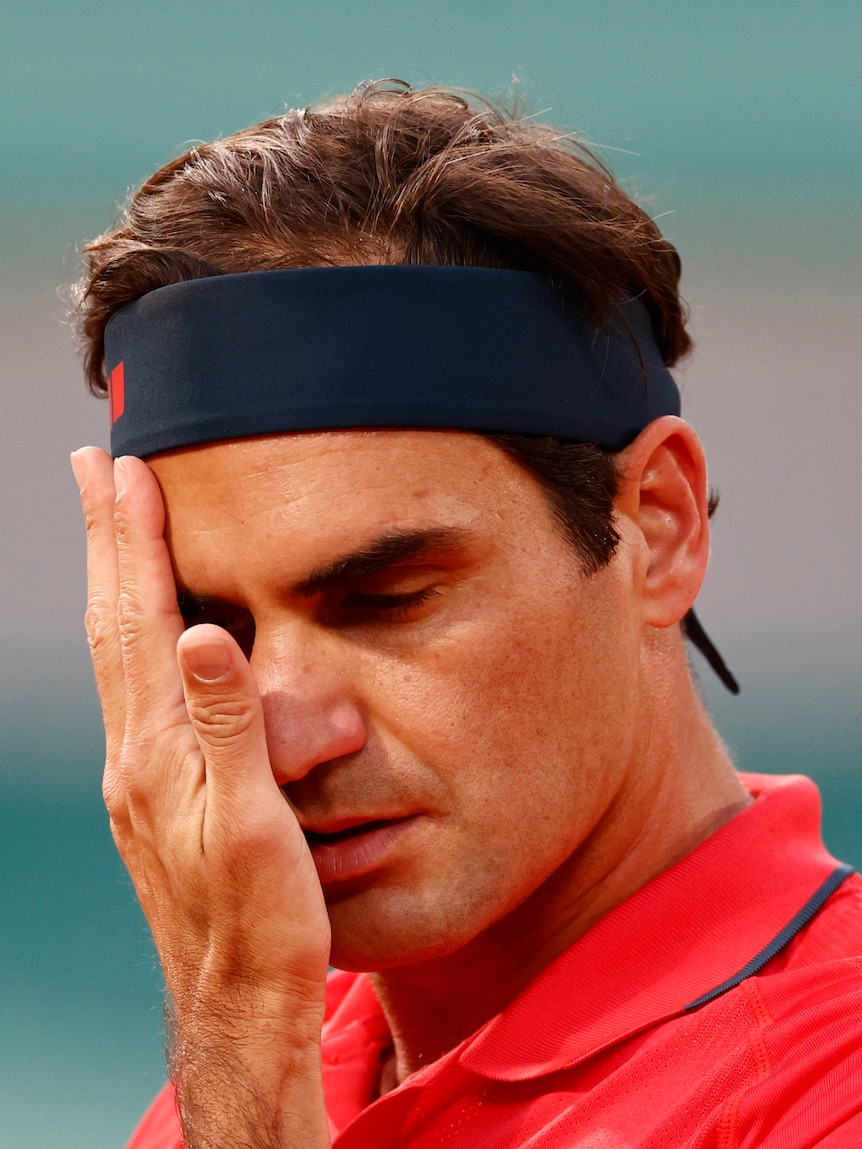 Roger Federer has confirmed he will not play in next January’s Australian Open, as he continues his recovery from his most recent knee operation.

The 20-time major singles champion — who has won the Australian Open on six occasions — told Swiss media he might also miss the 2022 Wimbledon tournament, which begins in late June.

Federer played just 13 matches in 2021 and not one since suffering a straight-sets quarter-final loss to Polish young gun Hubert Hurkacz at Wimbledon in July.

The 40-year-old said he would be able to resume running in January and return to training on the court in March or April.

“I need to be very patient and give my knee the time to heal. The next few months will be crucial,” Federer told Swiss newspaper Le Matin.

Federer’s latest four-month lay-off comes after he spent much of 2020 on the sidelines with a knee injury following his record-setting 15th semi-final appearance at the Australian Open.

He withdrew from the French Open last June after winning his third-round match, saying he wanted to save himself for Wimbledon, a tournament he has won a record eight times.

While he played in London, he was later forced to miss the US Open after undergoing knee surgery.

His absence from the 2022 Australian Open — while not a surprise — is a huge blow for tournament officials, who had hoped the men’s “big three” of Federer, Rafael Nadal and nine-time champion Novak Djokovic would all be back in Melbourne for at least one last time.

Nadal has signalled his intention to be in Melbourne after his own injury battles in 2021, while Djokovic’s participation remains uncertain.

The world number one has yet to commit to another title defence in January after refusing to publicly reveal his vaccination status.

Federer, Nadal and Djokovic are tied at the top of the men’s all-time list for major single victories.

A Woman is Charged With Arson in Queensland Quarantine Hotel Fire