We believe the risks for the Indian rupee are skewed to the downside unless the unit convincingly breaches the 72.80 mark. 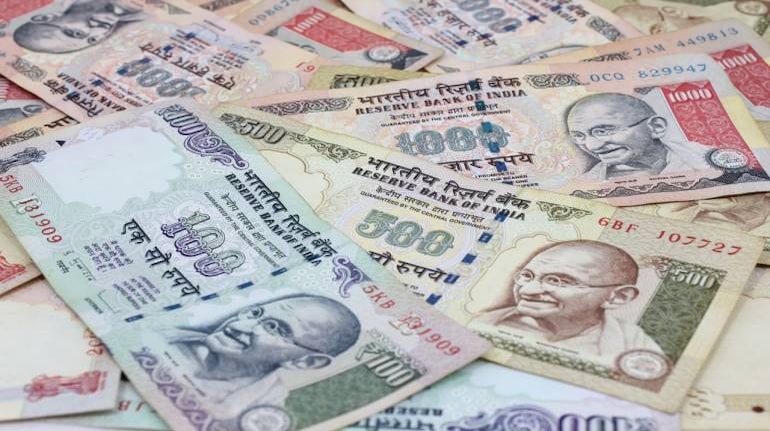 The rupee was fairly volatile for the quarter and saw a front-loaded appreciation mainly on account of the stellar rally in domestic equities and the global risk-on sentiment. Specifically for the Indian economy, activity has swiftly rebounded from the second Covid-19 wave in the country and with the vaccination drive picking up pace, equity inflows have been stable, lending some comfort to the rupee. However, the rupee could not sustain the gains closer to the quarter-end amid the strength in the greenback as the Fed taper talks have become more prominent and it is likely that the US central bank will start withdrawing stimulus by November or December and complete it by the middle of next year. Given the resilience in the US economy, sticky inflation levels and the hawkish tilt from most Fed officials, we think the rate hike timeline will be pivoted forward to end-2022 from 2023 earlier. It also seems like China’s economic rebound has peaked, and worries over Evergrande Group’s debt crisis and its potential contagion effect will continue to take center stage.

Another major source of worry for risk assets, specifically the rupee, has also been a consistent rally in crude oil prices and the Brent contract’s potential to even climb towards $90 per barrel over the medium term. It is anticipated that OPEC will not be able to increase output and catch up to pent up demand, which will lead to a further firming up of oil prices. This is going to hurt India’s inflation trajectory-already at elevated levels, widen the current account deficit and ultimately chart a depreciation path towards 75.50 or 76 by December.

We believe the risks for the Indian rupee are skewed to the downside unless the unit convincingly breaches the 72.80 mark. The rupee will have to wriggle through a gradual process of Fed tapering and further rise in crude oil prices. That apart, the rally in domestic equities may not sustain at these levels and flows may dry up in the coming sessions, further putting some depreciation pressure on the Indian rupee.

While we see scope for the RBI to raise the reverse repo rate in this fiscal year, we do not think that will have a material impact on the rupee as global factors will continue to dominate. We even envisage that the RBI may reduce spot purchases in a calibrated manner to manage liquidity surplus. As for the October-December quarter, we expect the rupee to broadly hover in a range of 72.80 to 76.

Rupee rallies 47 paise to close at 74.88 against US dollar

Rupee surges 26 paise against US dollar in early trade