At the interbank foreign exchange market, the local currency opened at 74.82 and witnessed an intra-day high of 74.69 and a low of 74.94 against the US dollar in the day trade. The rupee weakened by 3 paise to end at 74.90 against the US currency on Friday, weighed down by a muted trend in domestic equities and firm crude oil prices.

At the interbank foreign exchange market, the local currency opened at 74.82 and witnessed an intra-day high of 74.69 and a low of 74.94 against the US dollar in the day trade.

The local unit finally settled at 74.90 a dollar, down 3 paise over its previous close.

On Thursday, the rupee had settled on a flat note at 74.87 against the US dollar.

“The Indian rupee traded sideways for another day but manages to buck the trend by gaining on weekly basis as it recovered after four consecutive weekly loss following stronger Asian currencies, in particularly Chinese Yuan, which is near four months high versus dollar,” said Dilip Parmar, Research Analyst, HDFC Securities.

The rupee expected to trade in range as at one end there could be good dollar inflows from IPOs and QIP while month end dollar demand could be seen from oil marketing companies, Parmar added.

Spot USDINR is expected to consolidate in the range of 74.60 to 75 range, he said.

Meanwhile, the dollar index, which gauges the greenback’s strength against a basket of six currencies, was trading 0.18 per cent down at 93.60.

Foreign institutional investors were net sellers in the capital market on Thursday, as they offloaded shares worth Rs 2,818.90 crore, as per exchange data.

Rupee slips 8 paise against dollar to 74.99 on Omicron worries 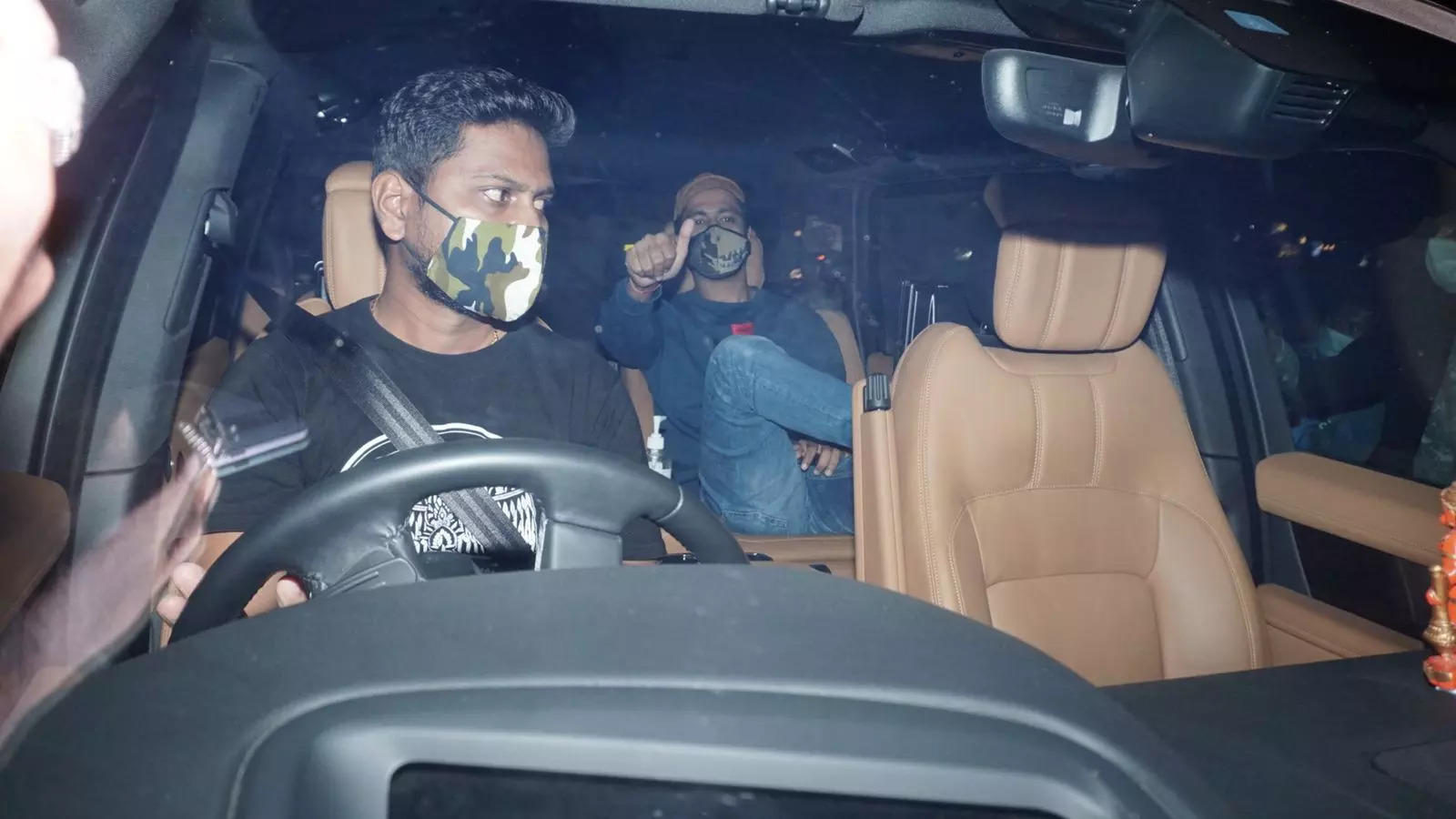