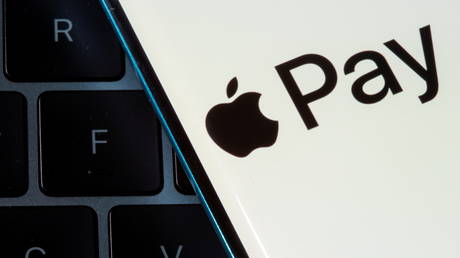 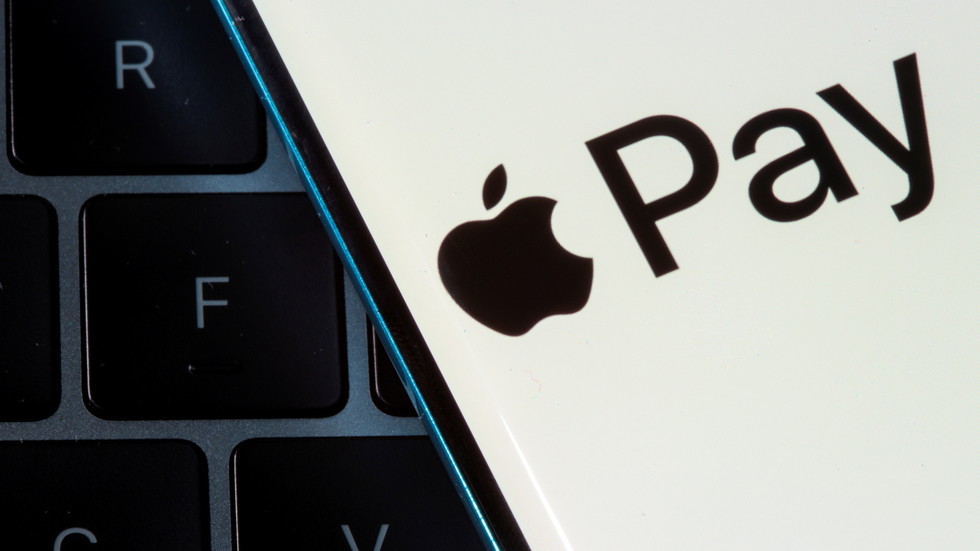 Russia’s Federal Antimonopoly Service (FAS) said on Wednesday that an antitrust case has been launched against US tech giant Apple, which has not complied with its request to “stop abuse in the market.”

According to the regulator, Apple has failed to allow app developers to tell customers about alternative payment options when using its App Store platform. In August, FAS issued a warning over the issue, giving the US company a September 30 deadline to resolve it.

FAS says that users of iOS devices, as well as developers, had notified the regulator, complaining that it was sometimes cheaper to buy a product on the seller’s website rather than on Apple’s platform. That’s due to the commission that Apple takes from each payment on AppStore in the amounts between 15% and 30%. At the same time, the company prohibits application developers from informing users about alternative payment methods. They are also not allowed to offer links to the developer’s site, service and registration form, where there would be a transition to the website.

If found guilty of the breach, Apple could face a fine that would be calculated based on its revenue in Russia, FAS said, without indicating the size of the potential fine.

Last month, a US federal judge issued a ruling forcing the company to allow developers to send their users to other payment systems.