Salman Khan flew out of Mumbai earlier today as he kick-started his nationwide city tour to promote his latest release, ‘Antim: The Final Truth’.
Now, pictures of the superstar visiting Sabarmati Ashram in Gujarat have been doing the rounds on social media. Dressed in a green t-shirt and blue jeans, the actor is seen trying his hands on a charkha.

The actor said, “It is important that we reach out to the audience this time. Besides, in the earlier days, we used to promote films after the release, but that practice stopped in the recent past.”

In an exclusive interview with ETimes, Salman revealed his all-time favourite cop. He said, They’re all great cop dramas. In ‘Kick’, my character becomes the cop later on. So, I can’t compare. I’ve not seen my favourite cop yet. My grandfather Abdul Rashid is my favourite cop. He passed away when my father was 9. He was a DIG Police in Indore, Madhya Pradesh.”

In a recent interview with a news portal, Aayush revealed that although he was excited to share the screen space with Salman in the movie, he actually didn’t want the ‘Dabangg’ star to do the film as he did not want to reignite the debate on nepotism.

The film is an official adaptation of the Marathi film, ‘Mulshi Pattern’. 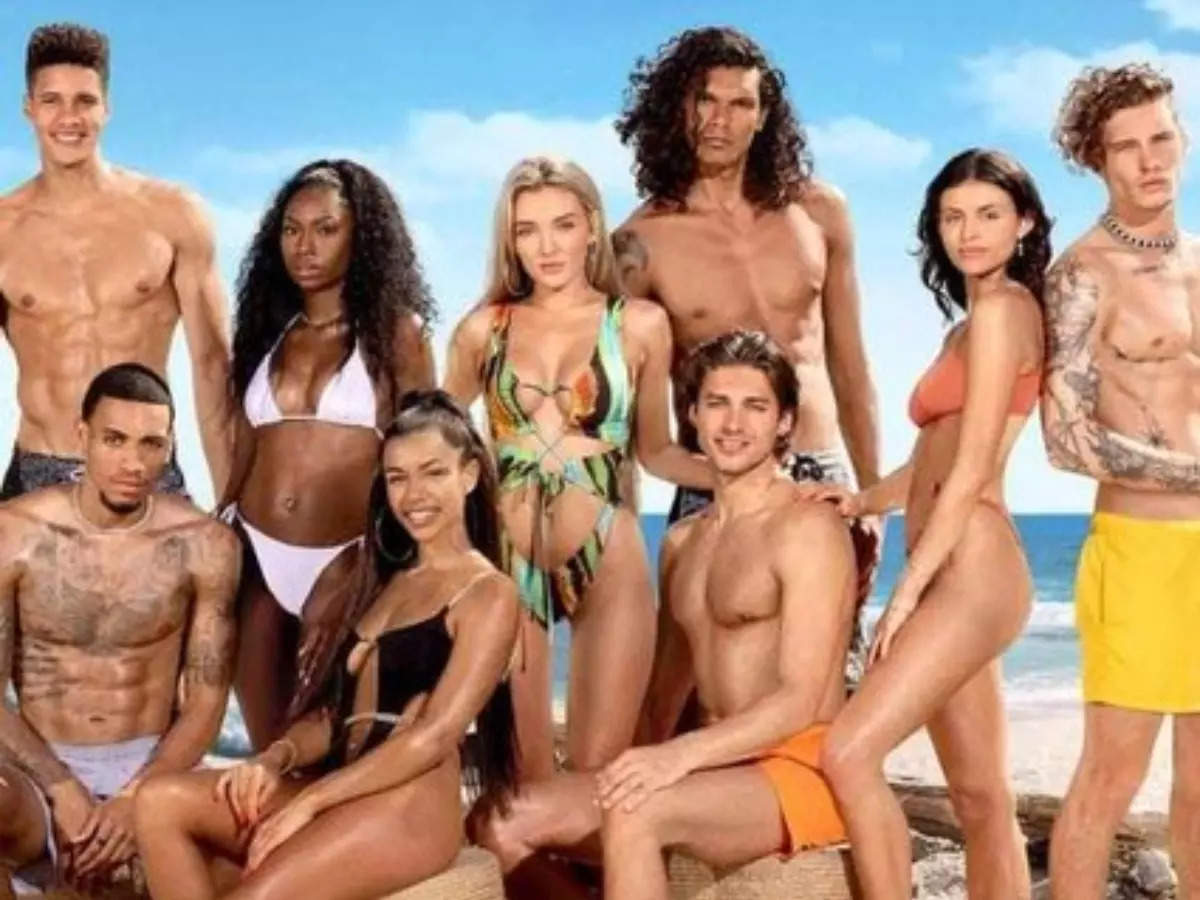 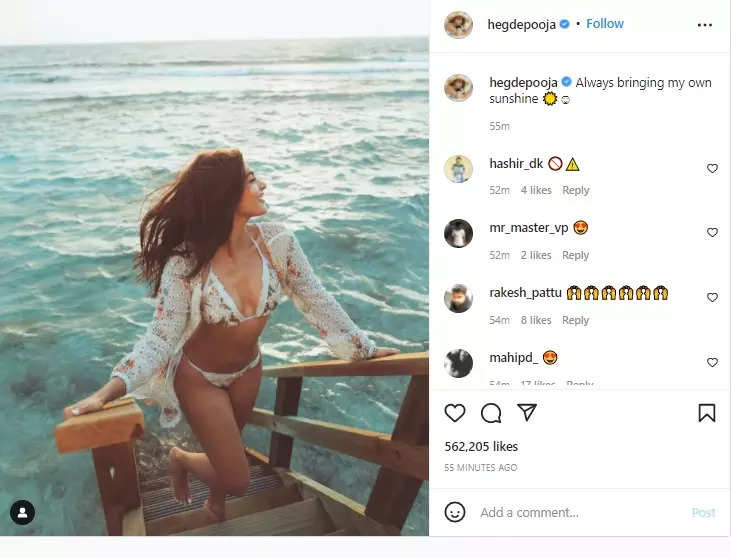