In 2020, amid the pandemic, Sanjay Dutt was diagnosed with lung cancer and the actor went through extensive treatment in Mumbai. Months later, the ‘Munna Bhai’ actor announced that he was cancer-free. Speaking about the battle with the Big C, Sanjay Dutt recently told a news portal that it eventually came down to will power and keeping the faith. The actor expressed that by God’s grace and the support of his family, doctors and well-wishers, he has recovered completely from the difficult phase.
On October 21, 2020, Sanjay Dutt shared that diagnosis and the treatment were very tough on him and his family, but it turned him into a strong soldier. The actor chose to reveal the happy news on his twins, Iqra and Sharaan‘s tenth birthday. “The last few weeks were a very difficult time for my family and me. But as they say, God gives the hardest battles to his strongest soldiers. And today, on the occasion of my kids’ birthday, I am happy to come out victorious from this battle and be able to give them the best gift I can–the health and well-being of our family,” Sanjay Dutt’s emotional note read. 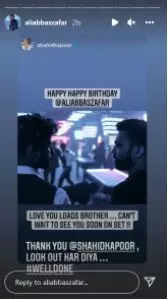 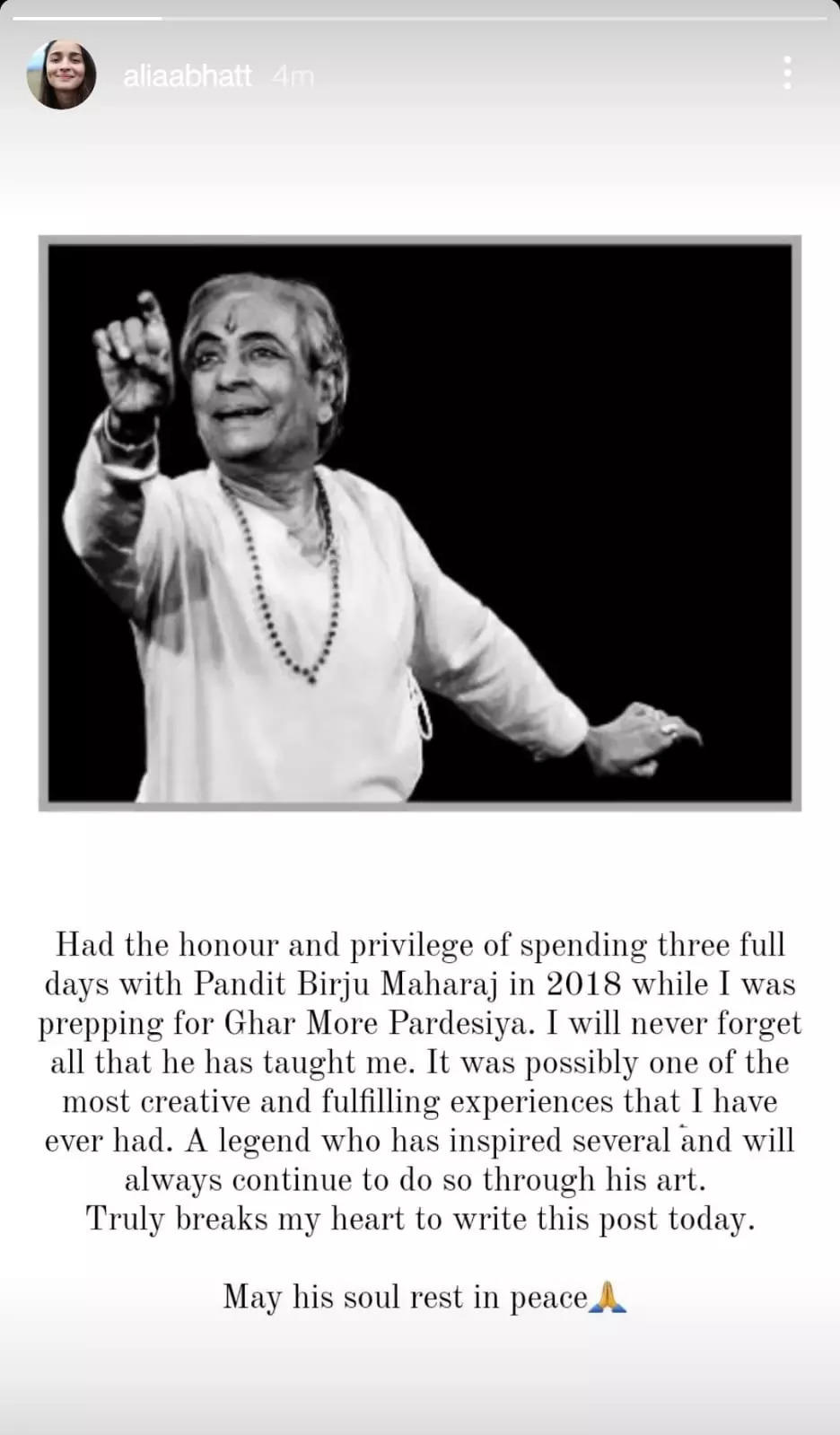