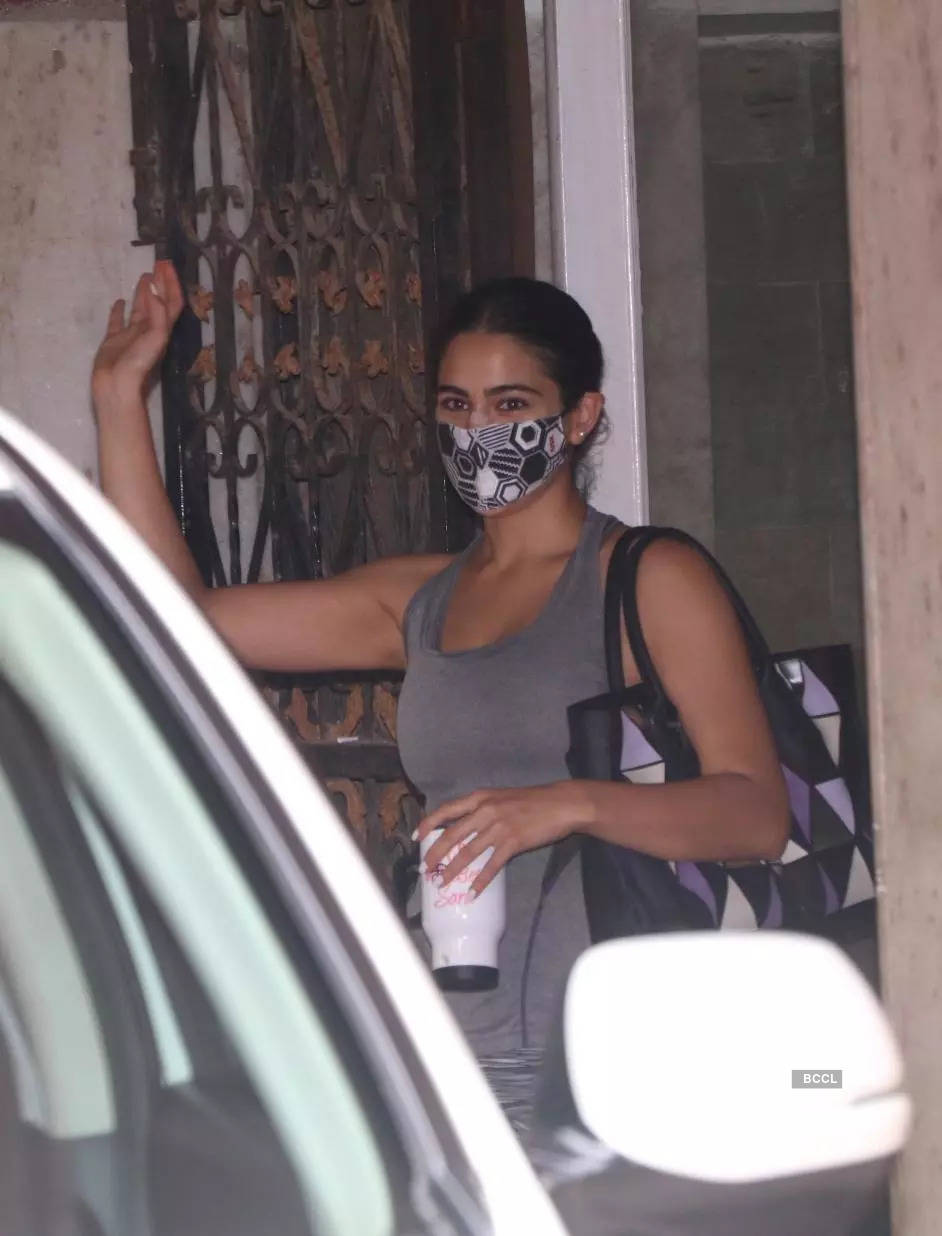 Being one of the fittest stars in Bollywood, Sara Ali Khan regularly marks her attendance at the gym. Having said that, our cameramen recently captured her in town making her way to the gym. Donning one of her brightest smiles, the actress also waves at the paparazzi. Have a look : 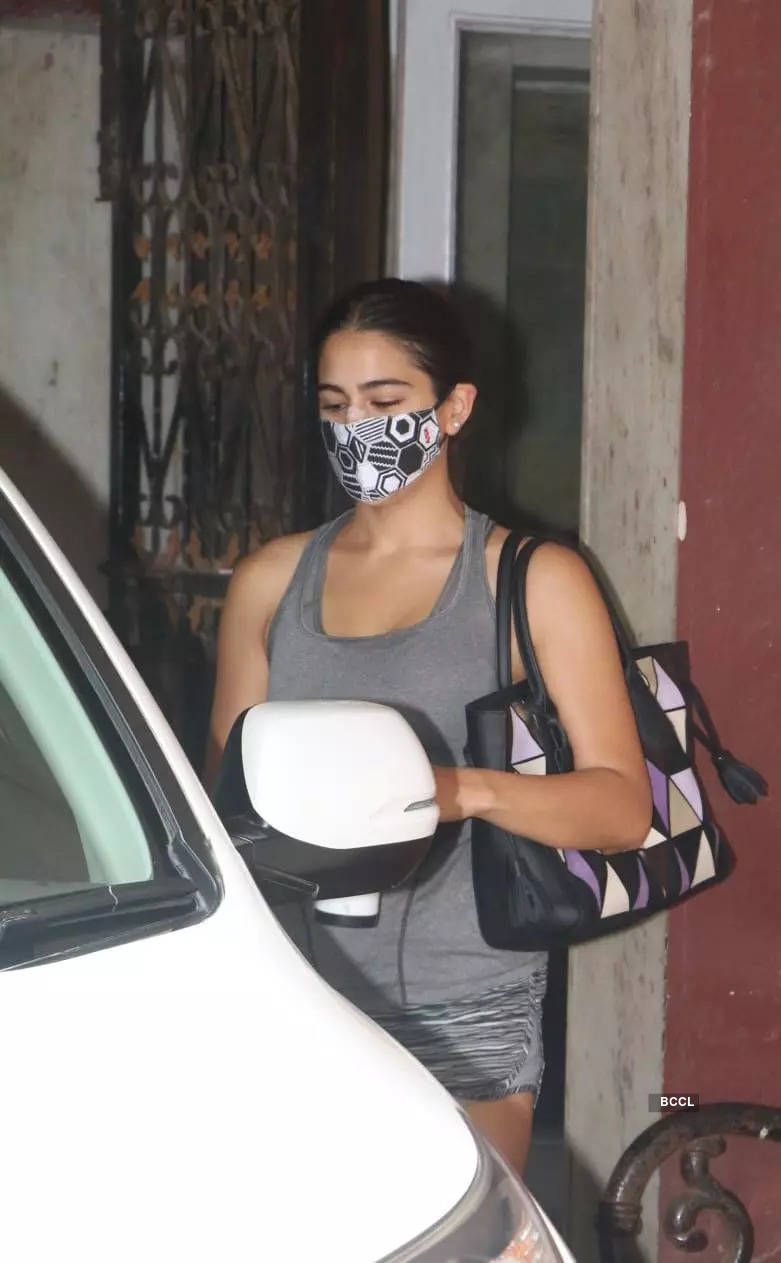 Sara looked stylish in grey athleisure. She was also seen wearing a mask for coronavirus protection. With her hair tied to a neat bun, the actress was set to sweat it out.
Meanwhile, on the work front, Sara Ali Khan is gearing up for her next ‘Atrangi Re’. Helmed by Anand L Rai, the movie also stars Akshay Kumar and Dhanush as pivotal characters. Reportedly, the screenplay of the film would follow a non-linear narrative of two romances from different timelines running in parallel.
The actress is currently busy dubbing for the same. She had earlier taken to her Instagram story and dropped a picture from the dubbing studio, with the film’s name on the screen and a mic in the front. Take a look:

Apart from ‘Atrangi Re’, Sara was all set to be seen with Vicky Kaushal in ‘The Immortal Ashwatthama’. Reportedly, the film has been shelved due to budget issues.