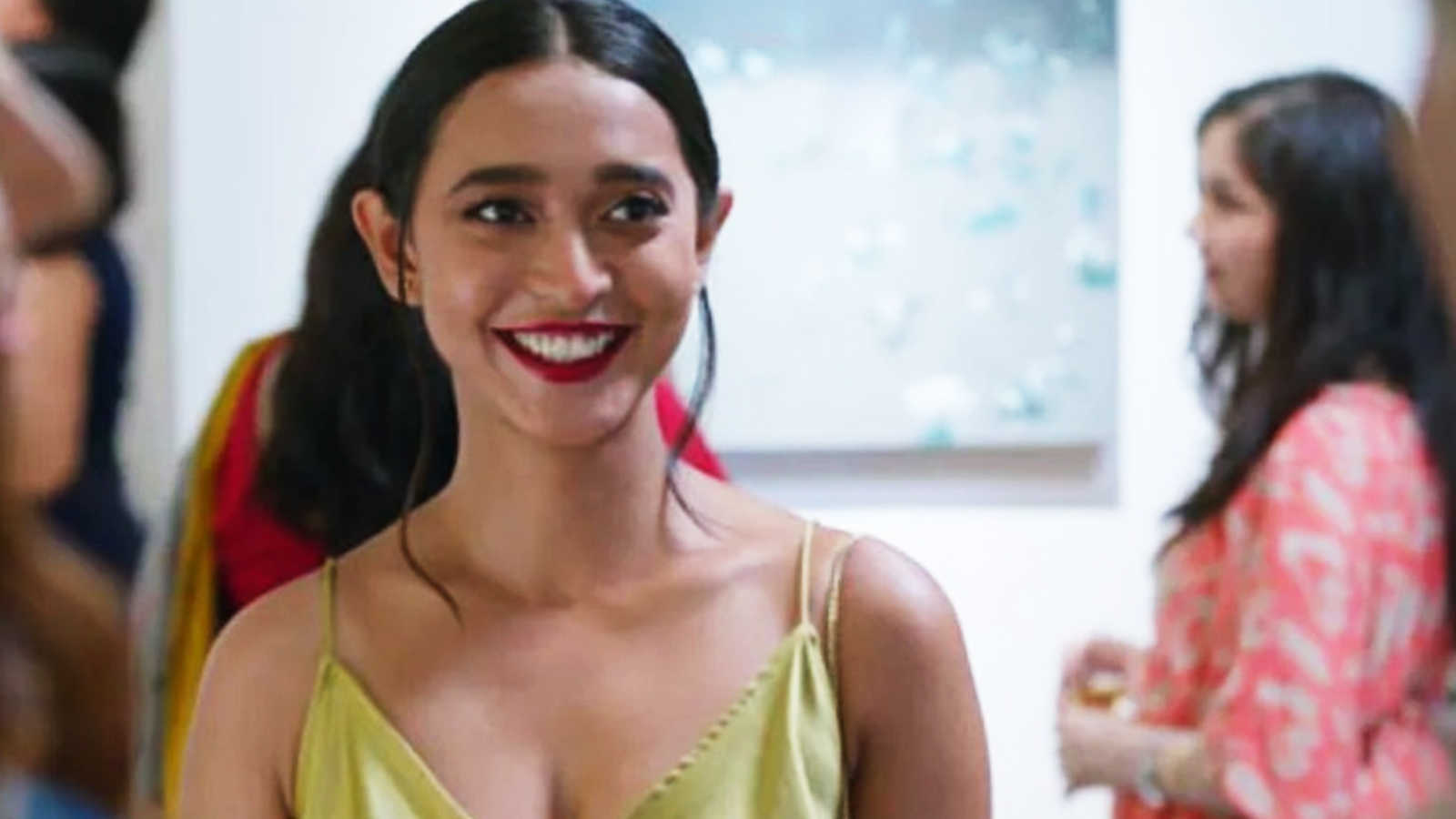 The Sayani Gupta and Hussain Dalal starrer, ‘Shameless’, written and directed by Keith Gomes is the official Indian entry in the ‘Live Action Short Film’ category at the 93rd Oscars, to be held next year. The 15-minute film is a black comedy thriller that beat short films including Vidya Balan’s ‘Natkhat’, ‘Sound Proof’, ‘Safar’ and ‘Trapped’ in the Oscars entry race. Sharing her excitement, film’s lead actress Sayani Gupta in her interview said, ‘My experience on Shameless was fantastic and now we are submitting to the Oscars, it’s a WOW!!’. Meanwhile, as a writer, Keith Gomes has co-written the screenplay and was also the associate director on Salman Khan starrer ‘Kick’ and served as an associate on ‘Taxi 9211’, ‘Heyy Babyy’, ‘Once Upon A Time In Mumbai’ and ‘Knockout’.

Covid-19: Once a jab gets nod, kids with co-morbidities to get priority