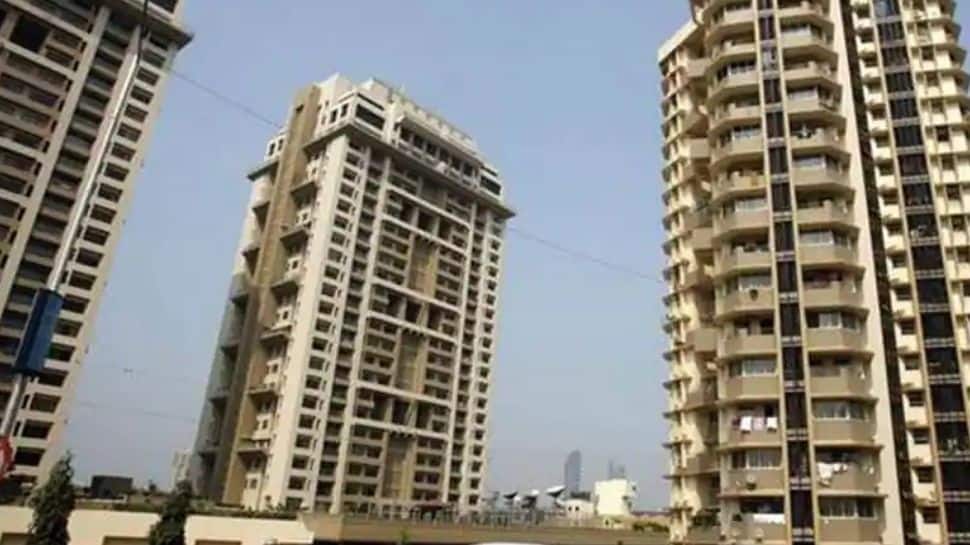 Noida: In a high rise apartment of Noida, a group of security guards have been accused of allegedly assaulting residents, following which FIR was lodged. The Noida Police on Wednesday (September 8) filed an FIR after it was brought to their notice that some security guards of a housing society allegedly assaulted two residents. The police said strict action will be taken against the guilty.

The incident occurred at Lotus Boulevard Society under Sector 39 police station limits on Wednesday. A video of the episode has surfaced on social media. The less than one-minute-long video that begins and ends abruptly shows around half a dozen uniformed security personnel purportedly taking on two residents wearing shorts and t-shirts at the entry point on the ground floor of a building.

One of the residents fought back with a wooden stick that was left by security personnel, prompting their other colleagues to rush back and hit the man, who was held by his neck by another one of the security personnel, the video showed. Another resident who came to the rescue of the man also got hit in the milieu before all security guards left. The purported video was shared on Twitter:

Additional Deputy Commissioner of Police (Noida) Ranvijay Singh said a complaint has been received at the Sector 39 police station. “Local police officials visited the spot for probe after they were alerted about the incident. An FIR is being lodged in the case on the basis of a complaint and strict action will be taken against the guilty persons after a due probe,” Singh said. He said the police have taken cognisance of the purported video which “clearly showed” a security staff hitting the man, but added that a detailed probe will ascertain what triggered the fight.