Data on birth and death registrations in 2019 reveals a mixed picture as far as sex ratio at birth (SRB) is concerned. The good news is that, unlike in the past, none of the states or union territories for which data is available recorded an SRB – the number of girls born for every 1,000 boys born – of less than 900. The bad news is that many recorded lower ratios than in 2018 or 2017.
In fact, with most states that had a low SRB in previous years showing an improvement, there seems to be a convergence towards a middling level. Assam is one of the few states where an already low ratio of 921 in 2017 has fallen steeply to 903 two years later. The data is from the annual report of the Civil Registration System for 2019.

Though tribal communities have traditionally had better sex ratios than the rest, Chhattisgarh, a tribal state, has recorded the highest fall in SRB, from 968 in 2017 to 931 in 2019. In the same period, among larger states, Telangana has recorded the biggest improvement, from 915 to 953, followed by Uttarakhand, where the SRB went from 929 to 960.
The World Health Organisation estimates that the natural sex ratio at birth is about 952 females to every 1,000 males. There are six states, including three from the northeast, where the SRB is higher than 952. Arunachal Pradesh had the highest ratio of 1,024 – though this was a steep fall from 1,047 – followed by Nagaland and Mizoram, which recorded 1,001 and 975 respectively, a significant improvement from 948 and 964 in 2017. In Kerala, though the SRB was still a high 960, it has worsened from 965 in 2017. Similarly, in Himachal Pradesh, it has been steadily worsening and is now 918.

Punjab and Chandigarh, notorious for sex selective abortions, showed significant improvement as did Odisha, where it went up from 930 to 947. Data for Delhi was not available for 2019, though it showed an improvement between 2017 and 2018.
CRS annual reports till 2016 reported SRB based on all birth registrations during the year. This tended to distort the picture because of births that had taken place in previous years but had been recorded later. As a result, the SRB is now calculated only after excluding births registered more than a year after the event.
The result of this change has been that the SRB is not available for states like Bihar, Jharkhand, Maharashtra or Uttar Pradesh since the data on delayed registration was not submitted by these states. However, a look at the ratio of male and female births registered in these states shows that barring Jharkhand, where it is just 881, it is well above 900 in the rest.
Since registration of births after more than one year are largely of males for passports, jobs and so on, excluding such registrations is only likely to improve the sex ratio. Hence, it seems safe to assume that with the possible exception of Jharkhand, the SRB is over 900 for all states. Even Jharkhand just may have an SRB over 900. Its level of birth registration is just 84% and lower registration levels typically indicate even lower registration of female births.

I was deeply jaded & disappointed, but politicians can’t mourn for long: Omar Abdullah on Article 370 abrogation 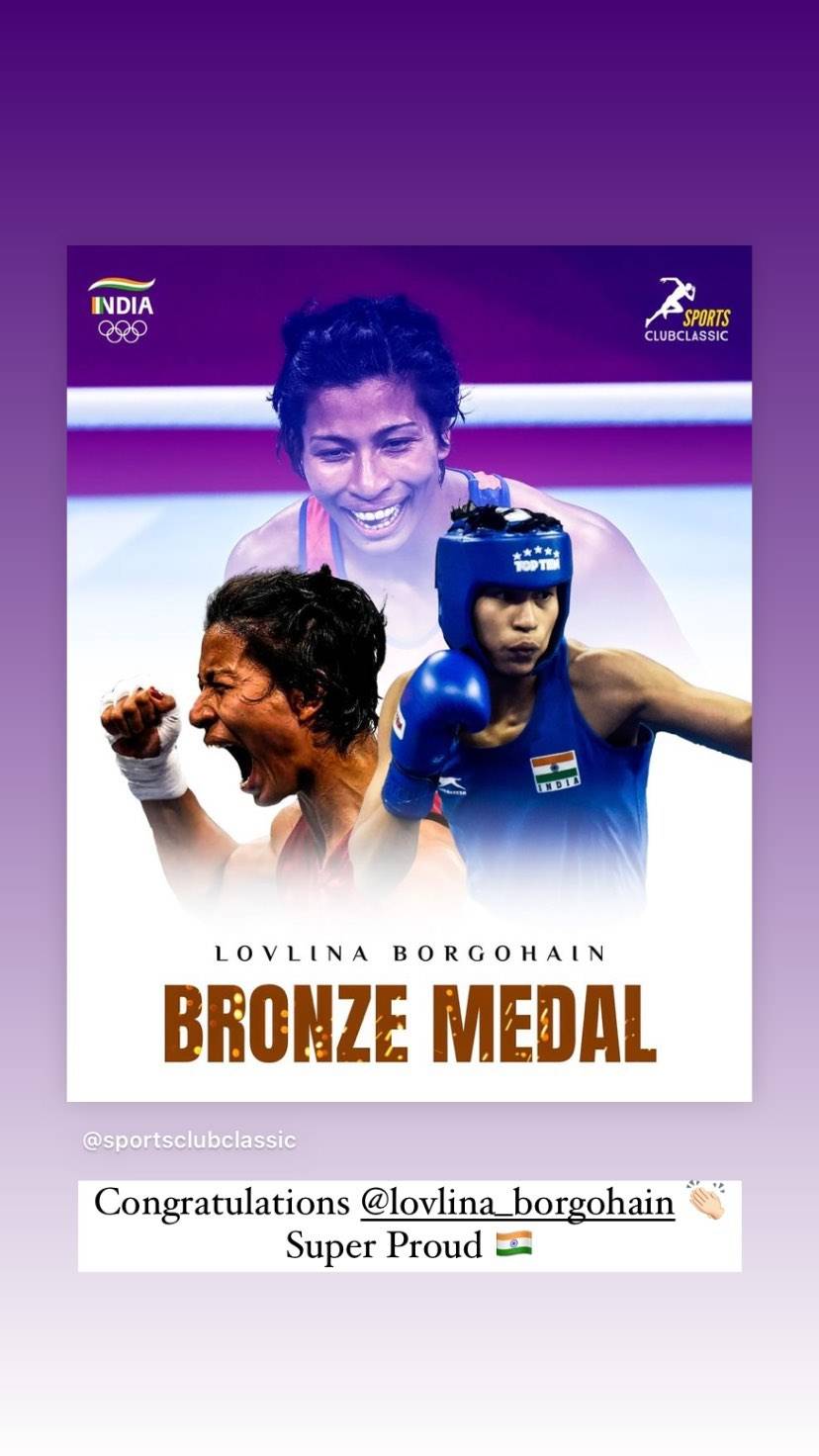 Are you protected under the new eviction ban? Here’s what you need to know