NEW DELHI: Lashing out at the BJP government, Shiv Sena MP Sanjay Raut questioned whether Uttar Pradesh is Pakistan as Indians are stopped from entering the state, adding that the administration is imposing Section 144 in the Lakhimpur Kheri but detaining opposition leaders in Lucknow.
Speaking to ANI on Lakhimpur Kheri violence where eight people died on Sunday, senior Shiv Sena leader Raut said, “Section 144 of CrPC is imposed in Lakhimpur Kheri and you (the government) are arresting (the opposition leaders) in Lucknow. What kind of law is this? Is UP is in Pakistan where the Indians are stopped from going? There is a restriction of movement from one state to another. Is this a new lockdown?”
He further said, “The administration is like a caged parrot of the ruling party and it follows whatever the instruction is given by the government. There is evidence of a vehicle running over the farmers…”
Raut added, “Priyanka Gandhi has been arrested, Rahul Gandhi is being stopped (from boarding a flight), a state CM is also stopped. What crime they have committed? Is there a new constitution in the country?”
Raut also said that all the opposition parties will discuss whether a delegation should be sent to Lakhimpur Kheri.

Without speech and sound, 28-year-old fights exclusion with the power of the written word 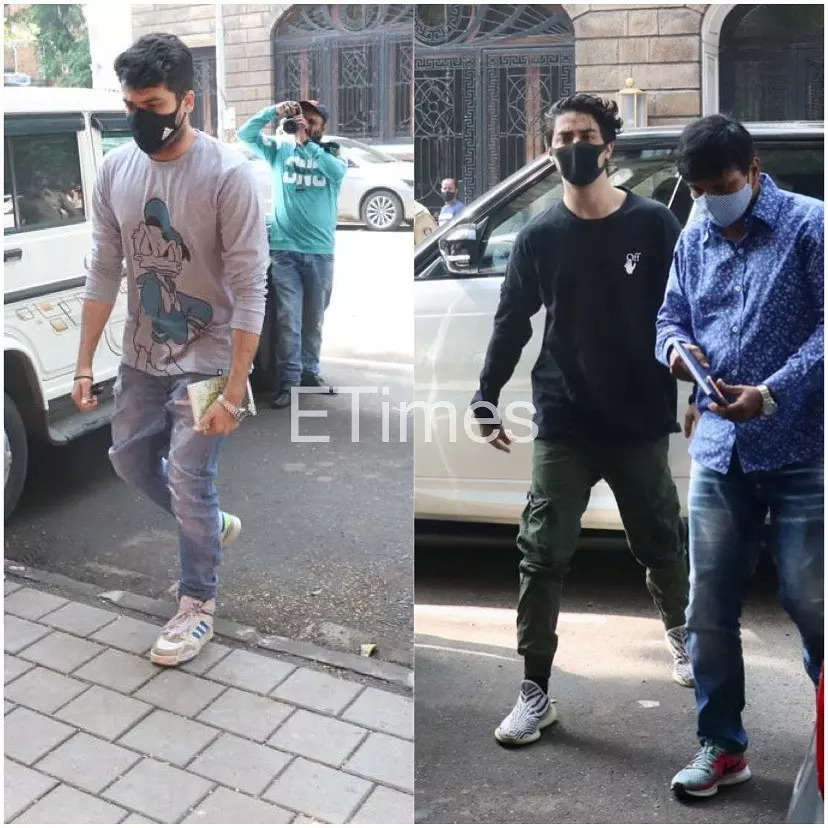 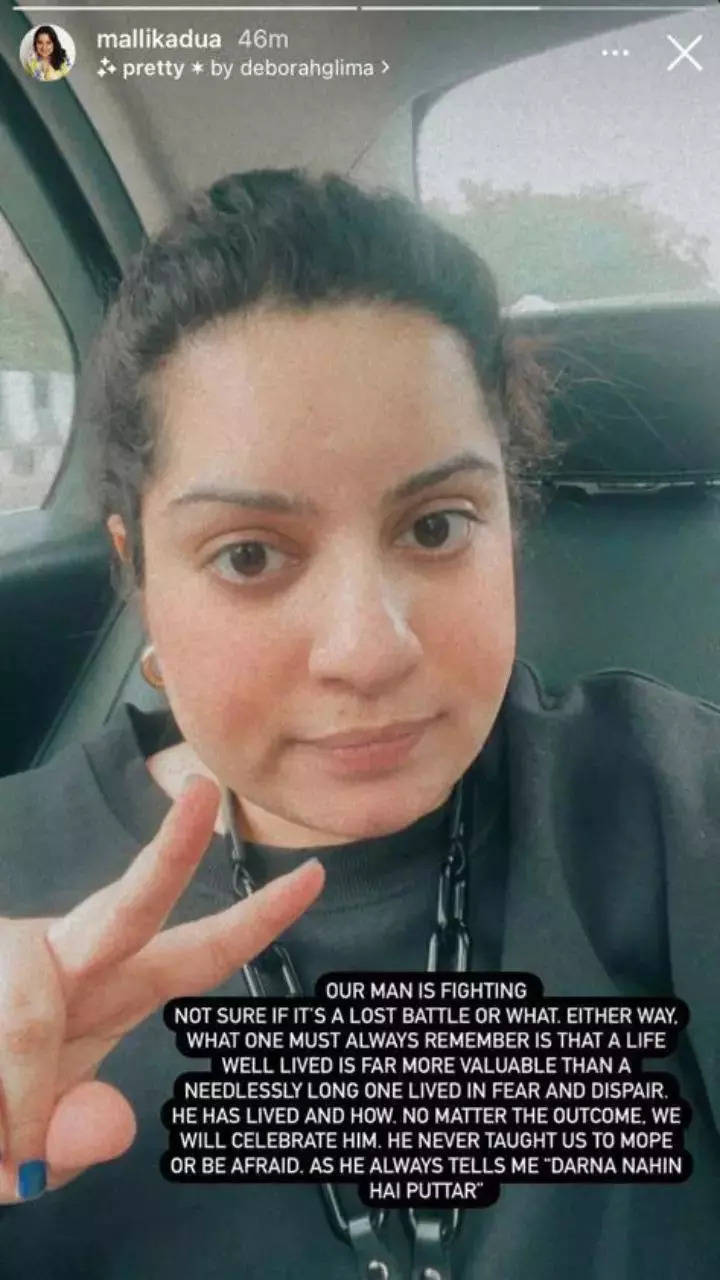 Mallika Dua says her dad is fighting for life