Filmmaker Shoojit Sircar, who has films like, ‘Vicky Donor’, Piku’, ‘Madras Café’ and others to his credit, recently revealed that he has been offered big money to make sequels of the films. However, the director believes that one needs to have a powerful story to do that.
Spilling some beans on the same, the filmmaker stated that he has more or less tried to put everything in that one film so he doesn’t know what is left for the second film. Shoojit also added that he quickly gets bored with the same idea, so he needs to move on. The director revealed that he has been offered big money to make sequels to more or less all his films that include ‘Piku’ and even ‘Madras Café’. He also added that people are asking him for the next part of ‘Pink’. However, he has not found any story to move ahead and make a sequel, Sircar told a news portal.

Shoojit’s last release was Vicky Kaushal starrer ‘Sardar Udham’ that released last year. When asked about his next project, the filmmaker stated that he is not a factory that will keep churning out films. The director added that he is studying, gardening, playing football and a lot of thinking and discussing. According to him, he only makes a move when something triggers him. 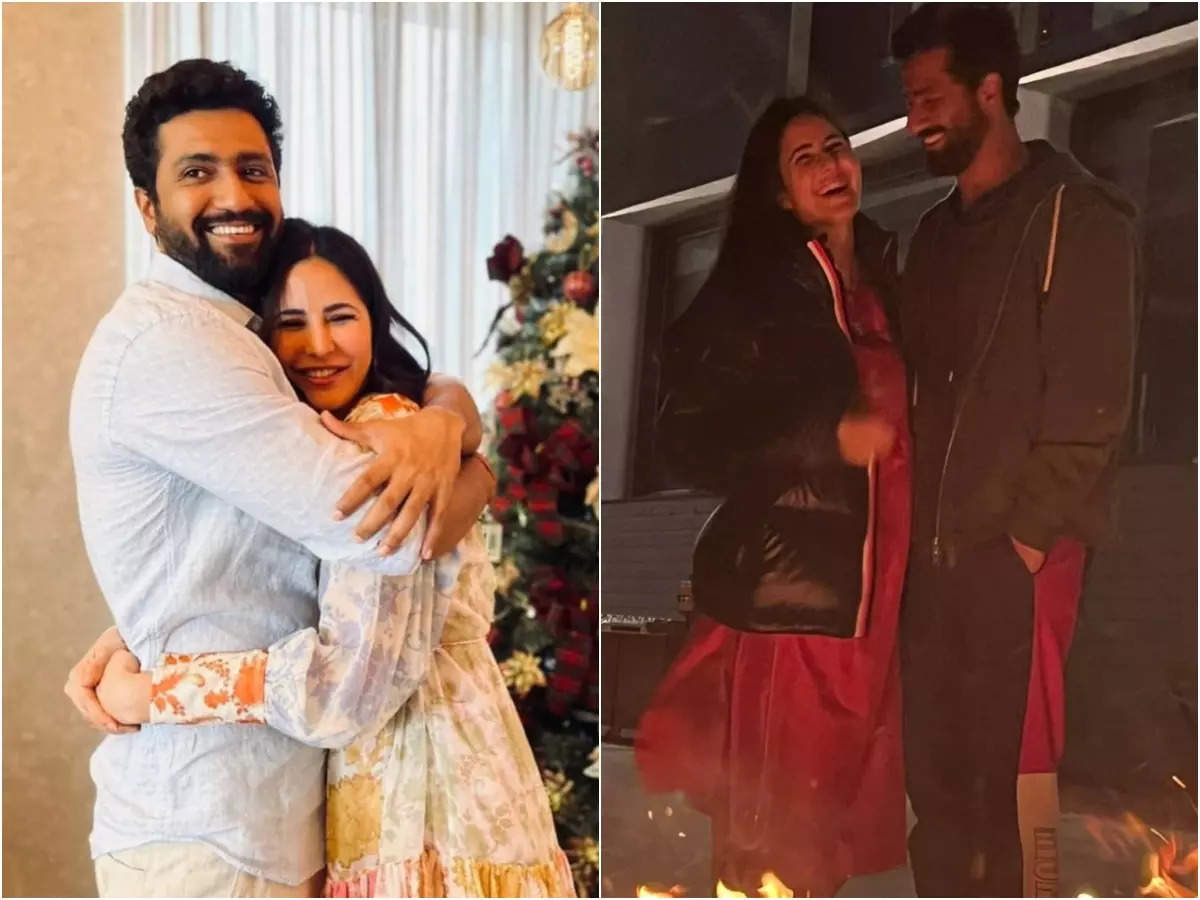