Sidharth Malhotra recently left everyone in awe with his outstanding performance in Vishnuvardhan’s ‘Shershaah’. The actor was seen essaying the role of Captain Vikram Batra PVC, who sacrificed his life during the Kargil war. His sizzling chemistry with his rumoured girlfriend Kiara Advani, who played Dimple Cheema in the film, became the talking point on social media. Recently, Sidharth took to Instagram and dropped an adorable video with his ‘little Kiara’.
In the video, he is seen enacting one of the scenes from the film with his little fan, Shivani. She has nailed Kiara’s dialogues to the T. Shivani is the same girl who enacted Kiara’s funeral scene from the film and her video went viral on the internet.
Sharing the cute video on his handle, Sid wrote, “Meet little kiara as dimple

The ‘real’ Kiara Advani was seen reacting to Sid’s video. She dropped heart and awestruck emojis in the comments section. Even the fans were couldn’t stop gushing. One of the fans wrote, “Oh my my so much cuteness

Earlier, while speaking to ETimes, Sid spilled the beans on his relationship with Kiara. He had said, “I think even personally, there is a sense of regularness to her, which we both connect on. I am a boy who is from Delhi and I am not connected to the industry per se, but now have been here for many years. She has been working for a couple of years as well. We both have lives away from the industry and that is something that we connect on and cherish. Sometimes you get so embroiled in all these things that you forget to have a regular life. I think both of us have regular lives and that’s what we connect on.”

On the work front, Sidharth will be next seen in ‘Thank God’ and ‘Mission Majnu’. 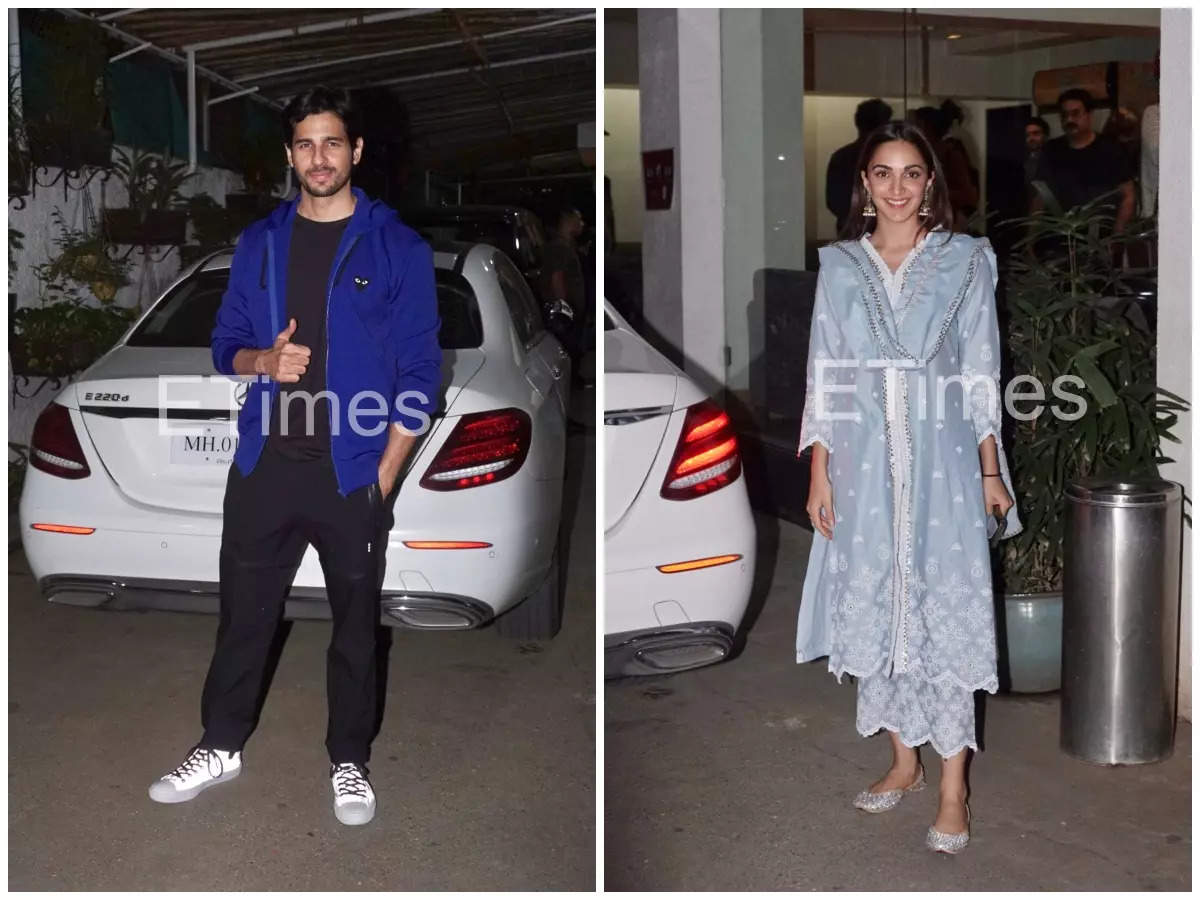 India plans own conference on Afghanistan in November, may invite Pak too

AAP: Channi has handed over half of Punjab to Modi