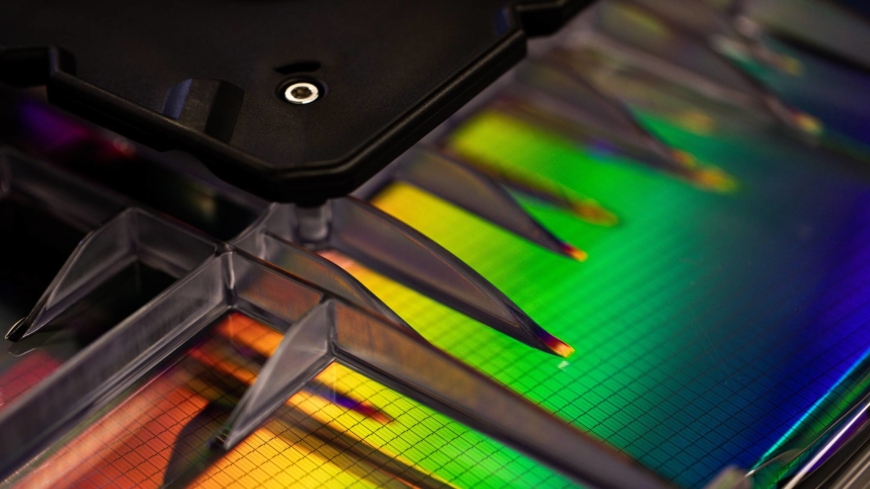 A metal made from the second-most abundant element on Earth has become scarce, threatening everything from car parts to computer chips and throwing up another hurdle for the world economy.

The shortage in silicon metal, sparked by a production cut in China, has sent prices up 300% in less than two months. It’s the latest in a litany of disruptions, from snarled supply chains to a power crunch, that are creating a destructive mix for companies and consumers.

The worsening situation has forced some companies to declare force majeure. On Friday, Norwegian chemicals manufacturer Elkem ASA said it and several other companies making silicone-based products suspended some sales due to to the shortage.

The silicon issue also captures how the global energy crisis is cascading through economies in multiple ways. The slashing of output in China, far and away the world’s biggest silicon producer, is the result of efforts to reduce power consumption.

For many industries, it’s impossible to avoid the fallout.

Silicon, which makes up 28% of the earth’s crust by weight, is one of mankind’s most diverse building blocks. It’s used in everything from computer chips and concrete, to glass and car parts. It can be purified into the ultra-conductive material that helps convert sunlight into electricity in solar panels. And it’s the raw material for silicone: a water- and heat-resistant compound used widely in medical implants, caulk, deodorants, oven mitts and more.

Despite its natural abundance in crude forms such as sand and clay, there have been warnings in recent years that surging industrial demand risks creating improbable shortages for raw materials like gravel. Now, with China curbing production of high-purity silicon metal, the unlikely fragility of the silicon supply chain is being exposed to an alarming degree.

The knock-on consequences are also particularly alarming for automakers, where silicon is alloyed with aluminum to make engine blocks and other parts. Along with silicon, they’re also facing a surge in magnesium, another alloying ingredient that’s faced production issues during China’s power crunch.

“If you have silicon supply constraints, then you’ve got a problem,” Keith Wildie, head of trading at aluminum alloy-maker Romco Metals, said by phone from London. “There is still some supply out there, but it’s trading at a clearing price that is obviously very high.”

Silicon metal is made by heating common sand and coke in a furnace. For most of this century, the price of it has ranged between about 8,000 and 17,000 yuan ($1,200— $2,600) a ton. Then producers in Yunnan province were ordered to cut production by 90% below August levels from September through December amid electricity curbs. Prices have since shot up as high as 67,300 yuan.

Yunnan is China’s second-biggest producer, accounting for more than 20% of output. Sichuan, which is also facing power curbs, is third with about 13%. The top producer, Xinjiang, hasn’t had major power issues yet.

Along with higher prices for oil and metals such as aluminum and copper, the silicon shortage is feeding a squeeze that’s already taken hold across supply chains, from producers and shippers to trucking firms and retailers. Their choice is either suck it up and take the margin hit, or pass the cost on to customers.

Either way, the damaging twin effect on inflation and growth has raised concern about stagflation forces taking hold globally.

The shortage is already bubbling up in the solar industry, where a refined and purified form is used in photovoltaic panels.

The price of solar-grade polysilicon jumped 13% on Wednesday, the highest since 2011, in the wake of the supply cuts. It’s up more than 400% since the start of June 2020.

“It is yet another excuse for polysilicon makers to increase the price, and the pricing environment for solar modules is very nervous at the moment,” said Jenny Chase, BloombergNEF’s head of global solar research.

The impact on the price of solar panels, however, is apt to be limited. Polysilicon makers are enjoying high margins this year, putting them in position to absorb higher feedstock prices better than other industries, BloombergNEF analysts said in a report Thursday.

Silicon also plays a key role in aluminum alloys, acting as a softening agent. It makes the metal less brittle when producers shape it into different products needed in everything from automobiles to appliances.

“We’ve been through this before,” Buddy Stemple, the chief executive of Constellium Rolled Products and chairman of the U.S. Aluminum Association, said at an industry conference in Washington. “Hopefully it’s very focused on supply-chain disruptions that can come back in a satisfactory period of time to keep things moving.”

Prices are expected to remain elevated around current levels through next summer, until more production comes online in the second half of the year, said Yang Xiaoting, senior analyst at Shanghai Metals Market. Demand is growing from sectors like solar power and electronic equipment.

“Even if there were no energy consumption curbs, there would be a shortage of industrial silicon,” she said.