Netflix’s ‘Single’s Inferno’ continues to maintain its top spot on the global level with its star-studded cast including Lee Da-hee, Hong Jin-kyung, Kyuhyun, Hanhae and Choi Si Hun among many other non-celebrity faces. Talking about the success of the show, the producers of ‘Single’s Inferno’ Kim Jae Won and Kim Na Hyun opened up about the casting process for the project.
Producer Kim Na Hyun told WikiTree that the production team ensured to cast potential people who ‘knew their own charms and were honest’ about themselves. Ensuring that they didn’t come with ‘restrictions’ in terms of the status of the person who made it to the show, he said, “There were no restrictions that made us cast people who were just ordinary citizens or people who were unrelated to the entertainment industry. We didn’t put any restrictions on that because we believed that we should hire people who knew their own charms and were honest.”

Adding to Kim Na Hyun, producer Kim Jae Won asserted that it simply didn’t matter for them if someone had previously worked in the showbiz business while recruiting for the top cast as long as they ‘fit the colour of the program’. Spilling the beans about their exact casting process, he said that it also included taking recommendations from acquaintances and considering Instagram DMs.

“It didn’t matter if they had previously appeared on a television show or if they promoted on YouTube. As long as they fit the colour of the program and they were honest people, we recruited them for the show” said Kim Jae Won.

He continued, “I recruited a lot through Instagram DMs (direct messages). I would receive recommendations from my acquaintances, which is when I would post a casting notice. If I ever hit a wall in the midst of the recruiting process, I would go out onto the streets and hand out casting flyers. I did everything I could to ensure I found cast members whose images fit with the program.”

The producers further shared the ‘vigorous system verification process’ that has been put in place by the OTT giant to confirm the casting that took a long time. Kim Jae Won explained, “Netflix had a vigorous systemized verification process. Unfortunately, I can’t tell you too much detail, but I will say it was a very difficult process. It took a long time to cast someone, and it took a long time for the verification to go through. All of the potential contestants consulted with a specialist before they started recording. This was to make sure they were allowed to participate on the reality show and only those who passed the consultation were left to participate in the recording.”

Although the vigorous casting system ensured that the program stay out of controversies, one still managed to hit the viewers when contestant Choi Si Hun who was once accused of working as a host bar waiter, appeared in the show.

Reportedly, Choi Si Hun has previously worked in host bars that are often associated with sex work with wealthy clients. Reacting to the controversy, Kim Jae Won quickly cleared the air saying that ‘they were never worried about the rumours’. “Our cast members underwent sufficient verification so I wasn’t too worried about it. They (the rumours) weren’t even true” he said.

Earlier, Choi Si Hun had personally dismissed the rumours and updated fans, “Seeing as I’ve recently gained attention through Single’s Inferno, there have been some rumours being created about me which makes me sad. Firstly, I would like to say honestly that I am not a host bar host. I’ve never done anything bad in my life and have been making an honest living. I can bet my life on this. As it is hard to convince people about this seeing as it has already gotten so much attention, I had to use a more extreme expression concerning my life, and for that, I’m sorry. I’m definitely not a host.”

‘Single’s Inferno’ premiered on December 18, 2020, and concluded with its finale episode on January 8. 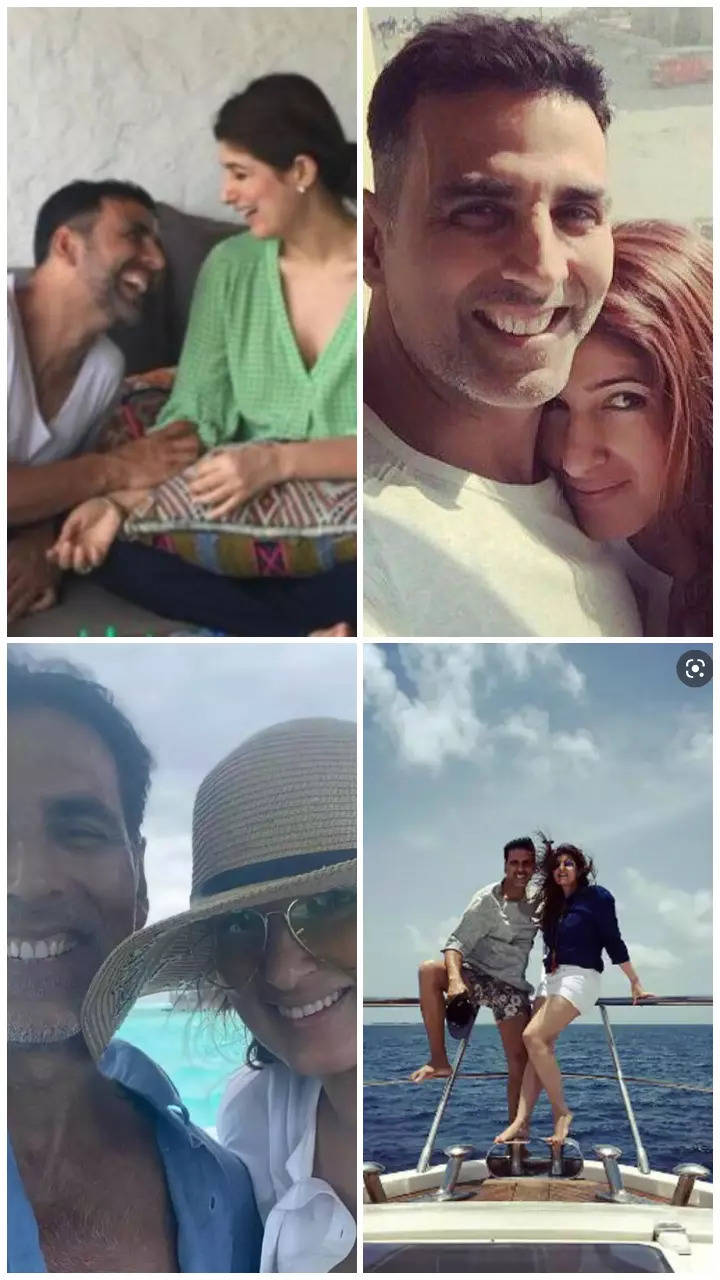 When Akshay-Twinkle gave out couple goals 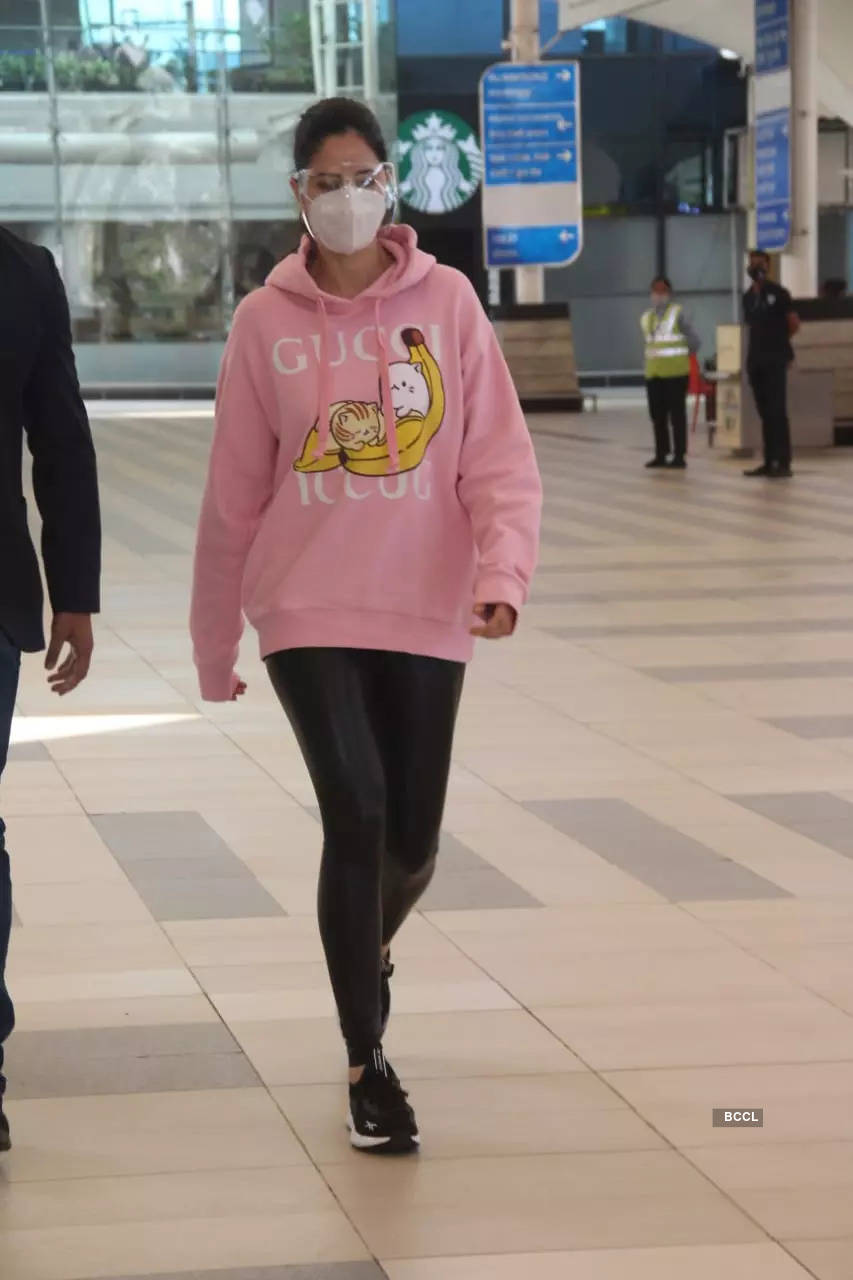 When SRK’s fan wanted to swim in his pool

When Akshay-Twinkle gave out couple goals

When SRK’s fan wanted to swim in his pool