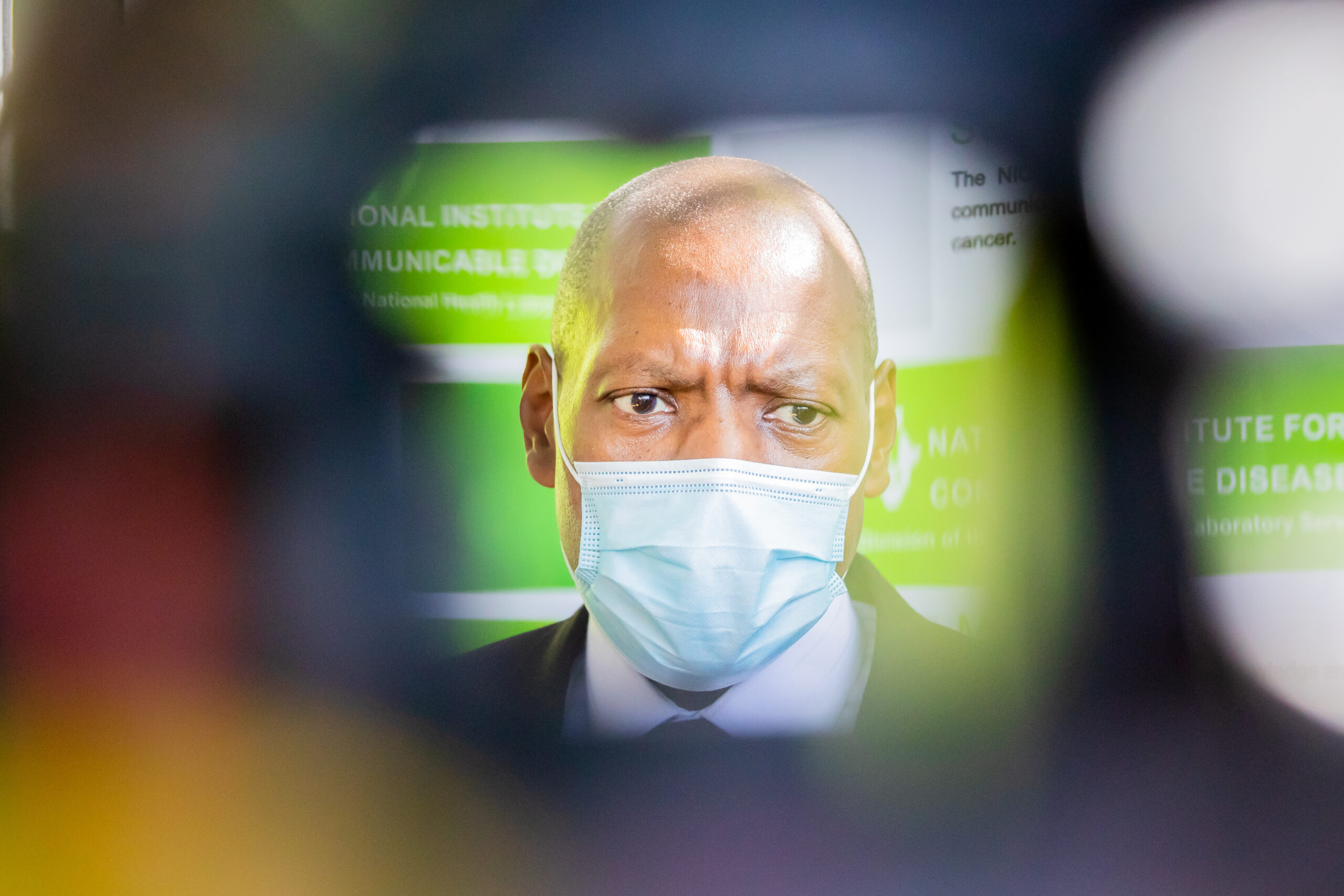 Gross flouting of procurement processes and a 104% price inflation were highlights among the irregularities in the national health department’s contentious R132-million contract with  controversial communications company Digital Vibes.

The bypassing of procurement processes, according to the Special Investigating Unit (SIU), dated as far back as July 2019, when the health department initially wanted to give Digital Vibes a contract without inviting competitive bids for it.

These findings are contained in a presentation by the SIU on Wednesday, 1 September to parliament’s standing committee on public accounts (Scopa), which heard how the national treasury blocked the health department in July 2019 from deviating “from normal procurement processes” to appoint Digital Vibes.

The health department had asked the treasury to approve the deviation on a “turnkey costing” for 12 months to the value of R133-million for the government’s communications and awareness strategy for the anticipated National Health Insurance (NHI).

According to the SIU, the bid evaluation committee scored Digital Vibes 100% on each criterion, “despite the fact that [it] had only had one year [of] experience” and should have only received 60%.

These findings were tabled by the SIU’s lead investigator on Digital Vibes, advocate Johnny Le Roux, who told Scopa that the other, unnamed, bidder received a 60% score on experience despite being operational for five years.

The service level agreement for the NHI communication project between Digital Vibes and the health department was signed in November 2019.

Mkhize resigned last month after the Daily Maverick broke the story on his alleged corrupt involvement in the contentious procurement.

Le Roux added that the SIU had begun civil proceedings to recover funds, and that the unit had identified R22-million “in several bank accounts resulting from cash flows from the Digital Vibes Nedbank account”.

“The SIU submitted and filed its review application on 29 July 2021 to set aside the contract and to recover the full value paid out on the contract,” Le Roux told Scopa.

He added that one service provider had paid more than R11.5-million to the SIU, which has put the money in a trust while awaiting legal proceedings for the money to be returned to the health department.

SIU head advocate Andy Mothibi earlier told Scopa that the unit had secured more than R443.8-million in cash or assets to be recovered as a follow-on from the probe that it has already finalised into R3.1-billion worth of corruption relating to Covid-19 procurement.

The SIU is still saddled with Covid-19-related investigations involving more than R7.8-billion that are still ongoing or have yet to commence, Mothibi said.

He added that the unit had secured acknowledgement-of-debt documents signed by implicated people who had promised to pay in lump sums or monthly instalments.

“Acknowledgement of debts is one thing; we must make sure that it is paid. Failure to pay, as undertaken, then will lead to civil litigation processes; court processes to ensure that we get the payment,” Mothibi said.

Scopa chairperson Mkhuleko Hlengwa closed the meeting by saying pressure should be exerted on President Cyril Ramaphosa’s office to release the SIU’s reports expeditiously and deal with them. To date, Ramaphosa has not released the Digital Vibes SIU report, which the unit confirmed to Scopa had been received by the president in June.

‘We are focused on the local government elections,’ ANC tells employees after three months with no salary