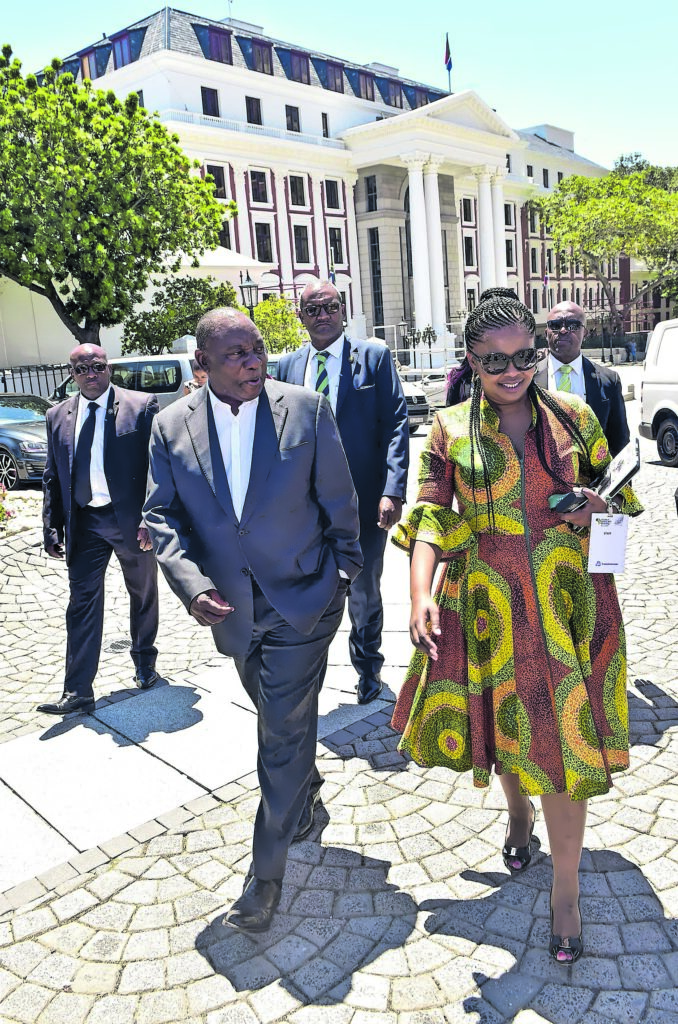 After initially failing to respond to detailed questions about an alleged  R1-million Digital Vibes payout to President Cyril Ramaphosa’s former spokesperson, Khusela Diko, the Special Investigating Unit (SIU) on Monday turned around and said a report on the issue was untrue.

In a statement, the SIU denied the alleged corrupt funneling of R1-million from the controversial communications firm Digital Vibes into Diko’s personal bank account.

The Mail & Guardian reported earlier on Monday that, despite the SIU’s initial Digital Vibes report, which was sent to Ramaphosa in July, finding that Diko’s late husband, Thandisizwe Diko, received R1-million in his account, new information had come to light that the money was actually paid into the former presidential spokesperson’s bank account.

The M&G further reported that the SIU had sent a letter to the president’s office alerting it on the funds allegedly received by its former spokesperson.

Questions sent to the SIU on Thursday had detailed background context about the sourcing of the information, and the period in which the letter to Ramaphosa’s office was sent.

In a terse response to the M&G on Friday, SIU spokesperson Kaizer Kganyago said: “Please note that the SIU is currently not in a position to comment on this matter.”

But, on Monday, the SIU released another statement, saying it wanted to put it on record “that we have not sent any letter or report to the  president’s office, in relation to this matter, as alleged in the report”.

“The report by the Mail and Guardian [sic] is misleading the public, as the investigation on this matter is ongoing and the  SIU will submit the report to the president once the investigation is concluded,” it said.
Acting presidential spokesperson Tyrone Seale referred the M&G to the SIU, adding that he had seen the unit’s responses. Seale had received roughly the same questions the SIU had.

Subscribe to the M&G today for just R30 for the first three months (then R250/quarter).

Subscribers get access to all our best journalism, subscriber-only newsletters, events and a weekly cryptic crossword.

WNBL set to light up with World Cup on the horizon